Many Rochester love stories began in the buildings, tunnels, and green spaces across the University and its Medical Center. To learn more, the University asked alumni to share their stories about where they met on campus.

From the Harlem Shake to stories involving everything from peanut butter and jelly sandwiches to falling asleep in class, we learned how each story was special. We also learned that regardless of where they met—from Morey Hall to medical school and beyond—our couples share a common bond of finding love along the Genesee.

Below is a visual representation of these great connections. Click around the map to read our couples’ stories. 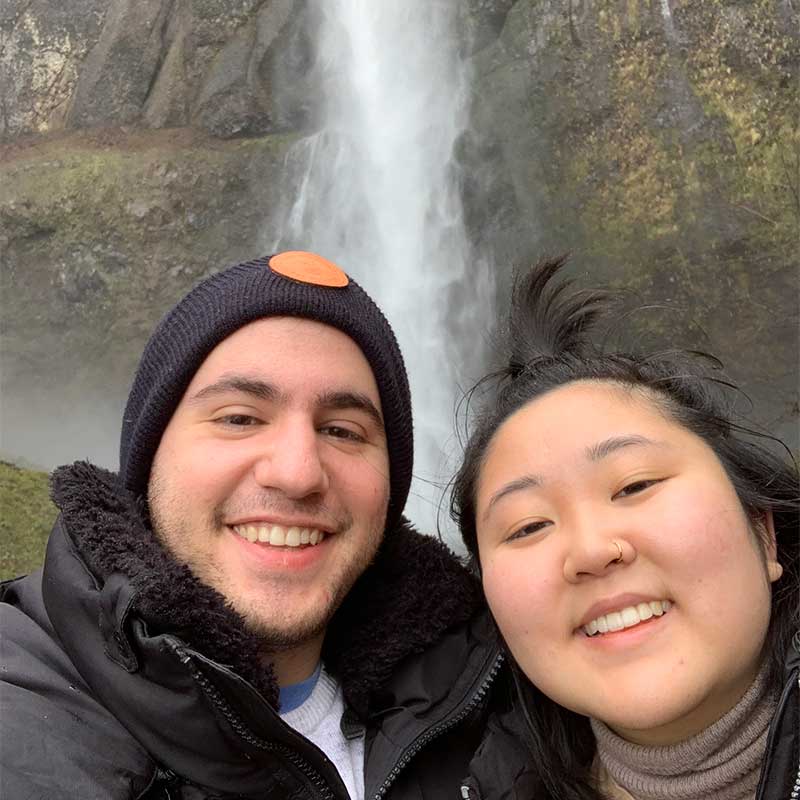 Eastman School of Music
We met as students of the jazz department at Eastman (BM ‘17 & ‘20). We’re now full-time professional musicians and just celebrated FIVE years together in the featured photo! 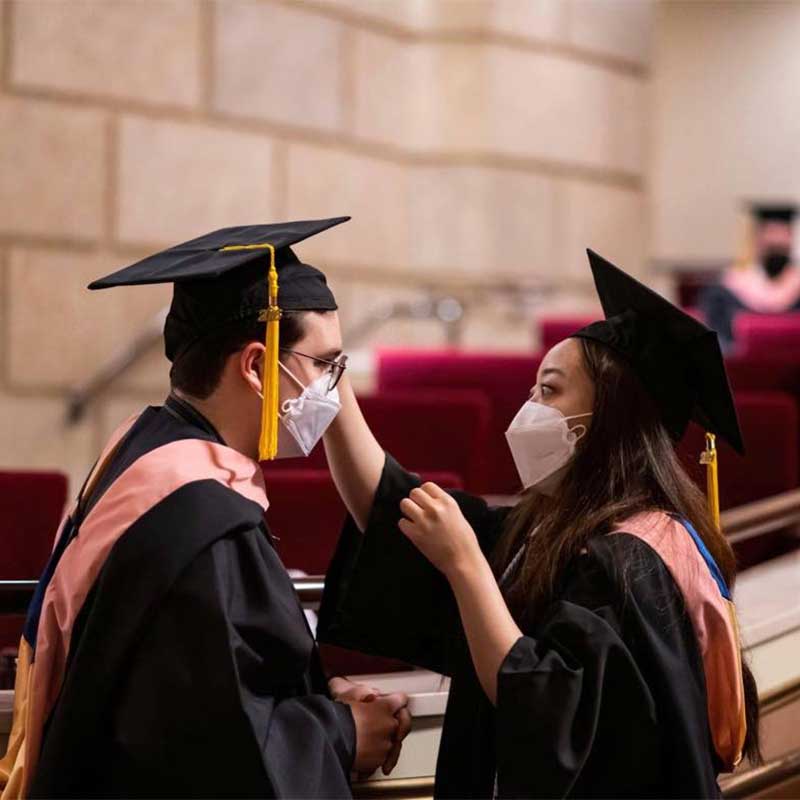 Eastman School of Music, Java’s Cafe
We met in the last years of our respective degrees when I was assigned to be her piano accompanist for the Eastman Opera Theater. A year later, we are planning a move to Austin, TX where we both have ambitions to open a music school! 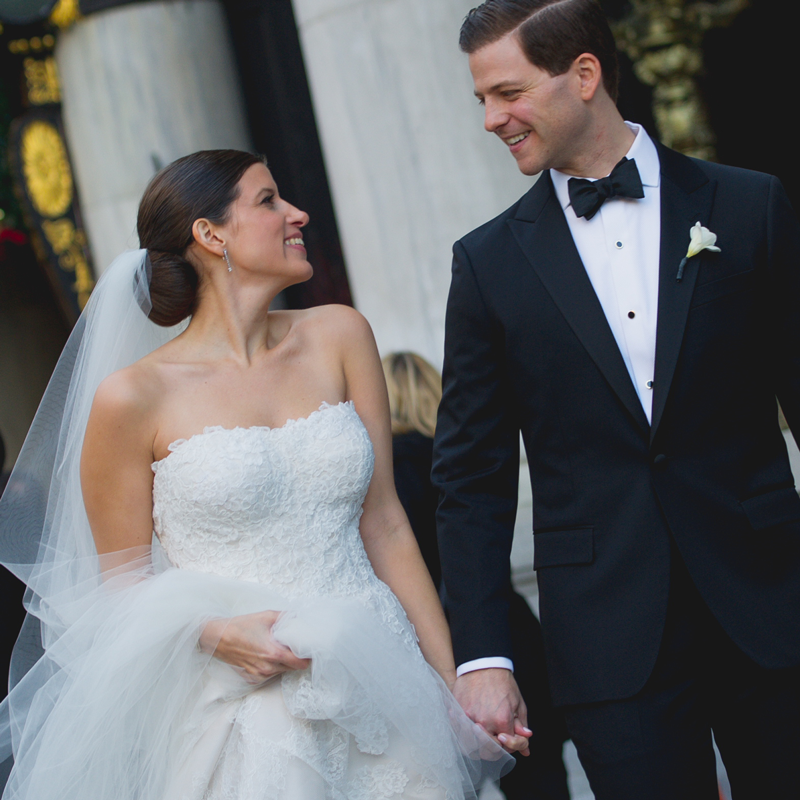 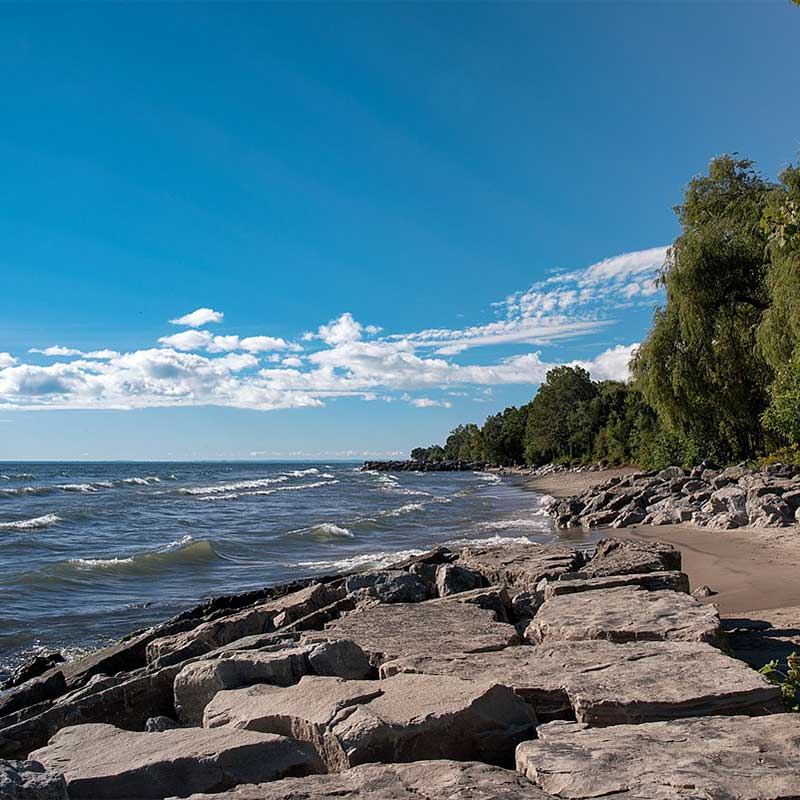 On a 40 foot sail boat called Dolphin at the Rochester Yacht Club to go sailing on Lake Ontario
The sailboat?…no not mine…I had spent my high school summers living on the boat, taking care of it, for its owner Russ Hay and crewing for him during the races every Sunday. When I came to the U of R I kept up crewing for him and he said I could use the boat anytime…so after the Sunday race was over I had said to my friends that I would take them out sailing with their dates if they would bring me a date. Pat Shea was dating Linda Gross and she was kind enough and wise enough to talk Maureen McGuigan to be my date, sight unseen, one Sunday and that is how we met on a sail boat full of six coupes made up of Class of 1958 couples. Many of them married and like Moe and I had kids. We are up to 4 children, 9 grandchildren and five great grands…looking forward to Valentines Day again. 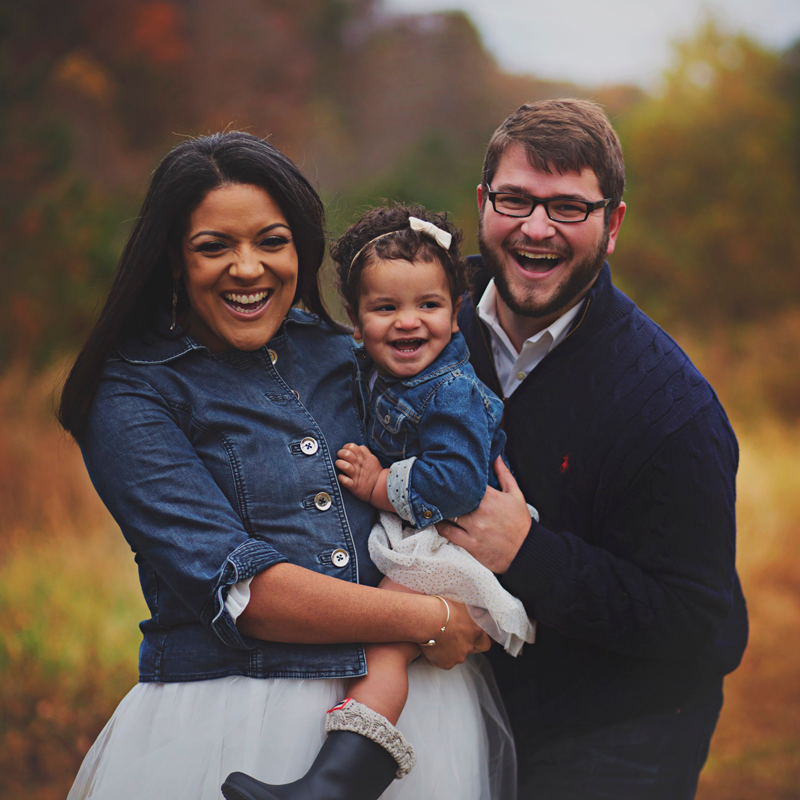 Russell Peck’s Theater
Joel and I had never met on campus, but we met during Russell Peck’s Theater in England class in December 2006. There were less than 20 students on the trip so all of these strangers became  a really tight-knit group. We saw 21 plays in 17 days, an intense experience that bonds you to your fellow classmates quickly! Joel and I  would sit and talk in the Hotel lobby about the plays we had seen each day, then conversation expanded to our families and life back home, then we talked of our dreams and things we wanted to do, and we realized over those 17 days how much we had in common and how much we loved hanging out and just talking to one another. The rest, as they say, is history! We’ve been married now for 6 years and have a daughter, Cecily, who is 2 this month. 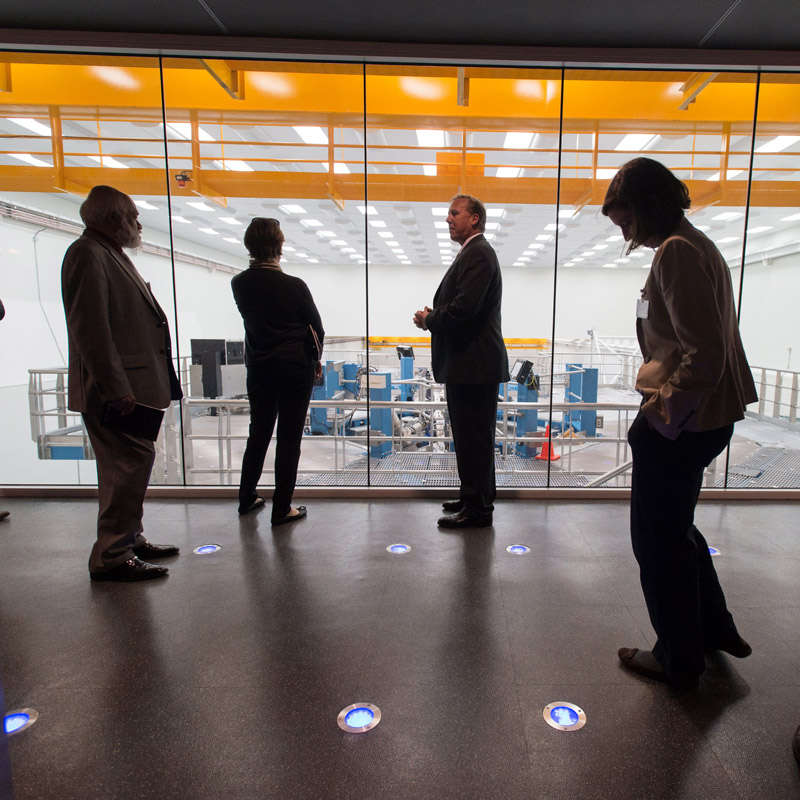 Laboratory for Laser Energetics
We first met at a tour of the UR’s laser lab 33 years ago.  I was the chair of a local alumni committee and Jan was an outstanding physics/earth science teacher at Bloomfield. We each were attending a week-long program at the University that was designed to give alumni and friends an opportunity to experience college life again. The theme for the week was “Looking Back at the Sixties.”  The second night of the program was a tour of the Laser Lab.  It is there that we first met and talked. We are both happy that we attended the conference and went to the laser lab. Thank you for helping us revive old memories.

Highland Park and the Bungalow
In medical school for one week in September, 1960, I had a blind date with a student nurse named Sharon, who was starting her second year. I took her on a cheap date to the only places I knew: Highland Park and the Bungalow, a bar on Mt. Hope Avenue. We discovered that we had a lot in common besides interest in medicine. We shared a religious faith; loyalty to the Brooklyn Dodgers; music; and leisurely long walks.
In 1963, we got married and moved into University Park. Having little money, we eventually bought a patched-up Ford for $625. Sharon graduated and worked as an internal medicine nurse. My favorite rotation was pediatrics. I accepted a pediatric residency at Strong, while Sharon earned her PHT degree (Putting Hubby Through).

I accepted a one-year residency at Yale, during which our first child, Douglas, was born. He returned as a Yale undergraduate and married a fellow Yalie. From New Haven to Fort Leonard Wood, Missouri, a large Army post. I cared for the children of military staff but encountered soldiers traumatized by the Viet Nam war. Our son Stephen was born in the Army hospital. We saved and bought a new Ford.

After discharge, we ended up back in Rochester, our home ever since! I joined a group practice for 35 years. Our daughter, Sarah, was born at Strong. Through the U of R Department of Pediatrics, residents and students shadowed me for 20,000 hours in the office. One married our son Stephen! Another resident asked if I had any more sons. I said I did but felt his wife would object to their dating.
I left practice in 2004 to edit Pediatrics in Review. Sharon returned to Strong until the last tuition bill was paid!

We now live in a retirement community facing Highland Park, the site of our first date! Our kids now include a judge, a writer and marketing expert, and a high school English teacher. They have blessed us with seven grandsons and three granddaughters.

We are so grateful to the U of R for our education, for life in Rochester, and most of all for the gifts of each other and our family.