Simon ranked as a top 15 MBA for women 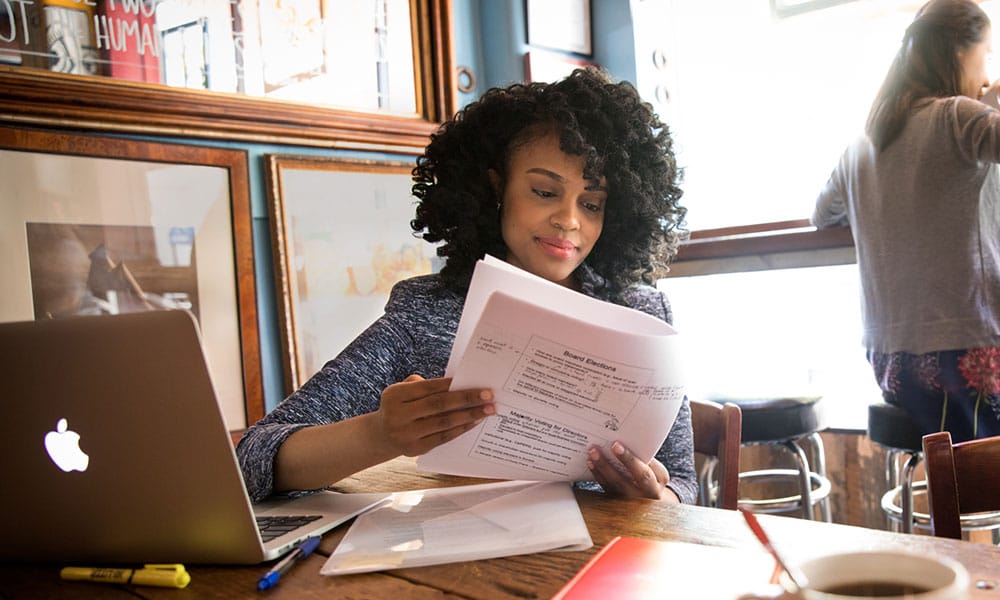 The Financial Times has ranked the Simon Business School #13 in the United States and #21 in the world in its first-ever ranking of the top 50 MBAs for women. The Financial Times combined several data points on alumnae from 2014, including salaries of alumnae three years after graduation, the salary increase for women graduates before and after completing their MBA, and the gender wage gap between male and female graduates. On average, Simon women graduates reported earnings comparable to male counterparts, thus effectively closing the pay gap. Female graduates reported earning an average salary of more than $128,000 per year and reported salary increase of 148 percent after completing their MBA. This salary percentage increase ranks Simon #2 among US business schools.

“Simon has a long-standing commitment to diversity and inclusion in its classrooms,” says Andrew Ainslie, dean of the Simon Business School. “As we celebrate the social and economic achievements of women, we should acknowledge our progress yet understand there’s more work to be done.”

“Attracting top female students to Simon has always been a priority,” says Rebekah Lewin, assistant dean of admissions at the Simon Business School. “Through the Forte Foundation and Simon Women in Business, we’ve developed crucial scholarships, symposiums and networking groups that help women flourish in business.”

The Financial Times ranking consisted of 11 different criteria, of which 70 percent was derived from alumnae responses and 30 percent from school-reported data. This ranking used similar methodology to the 2018 Global MBA Ranking. The 11 criteria include: salary today; salary increase; gender pay gap; number of female students; number of female faculty; women on the school’s advisory board; international mobility; value for the money; career progression; general satisfaction of students; and career services. A total of 58 schools met the minimum threshold of female responses to be ranked.

More from the Simon Business School »