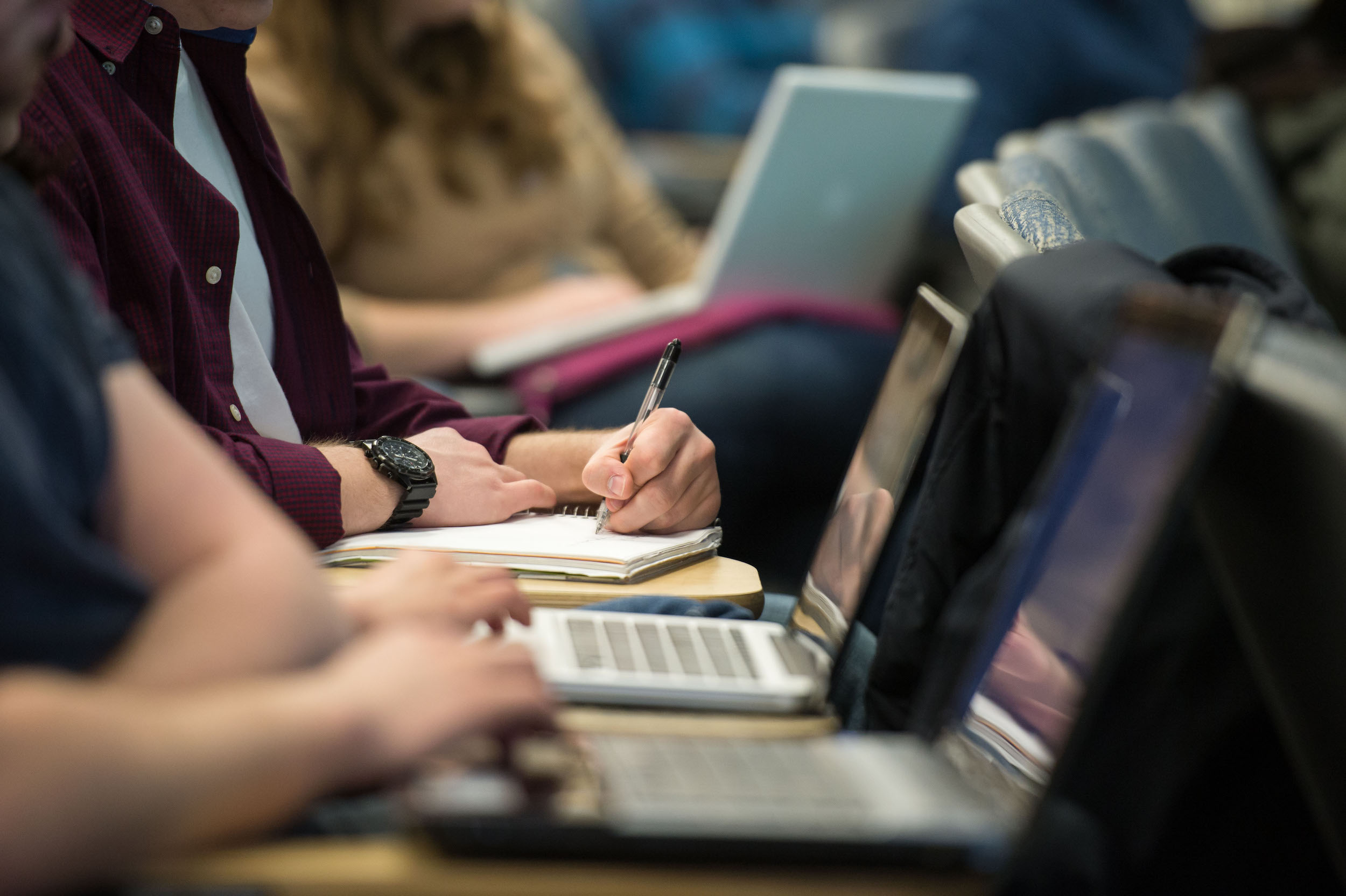 Are we really the first advanced earthlings?

Are we really the first advanced earthlings?

Imagine if, many millions of years ago, dinosaurs drove cars through cities of mile-high buildings. A preposterous idea, right? Over the course of tens of millions of years, however, all of the direct evidence of a civilization—its artifacts and remains—gets ground to dust. How do we really know, then, that there weren’t previous industrial civilizations on Earth that rose and fell long before human beings appeared?

It’s a compelling thought experiment, and one that Adam Frank, a professor of physics and astronomy at the University of Rochester, and Gavin Schmidt, the director of the NASA Goddard Institute for Space Studies, take up in a paper published in the International Journal of Astrobiology. 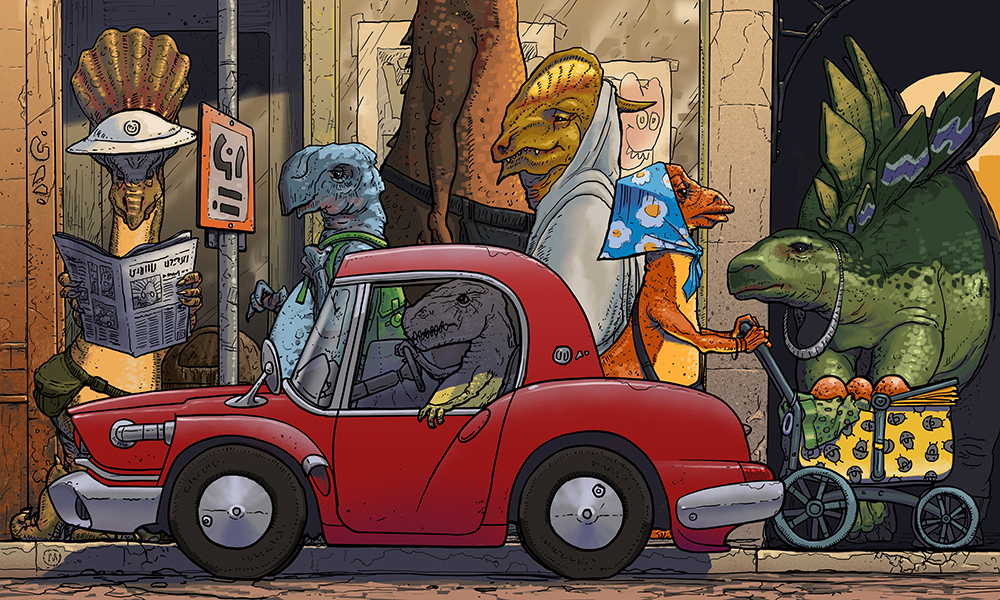 How do we really know there weren’t previous industrial civilizations on Earth that rose and fell long before human beings appeared? That’s the question posed in a scientific thought experiment by astrophysicist Adam Frank. (University of Rochester illustration / Michael Osadciw)

In what they deem the “Silurian Hypothesis,” Frank and Schmidt define a civilization by its energy use. Human beings are just entering a new geological era that many researchers refer to as the Anthropocene, the period in which human activity strongly influences the climate and environment. In the Anthropocene, fossil fuels have become central to the geological footprint humans will leave behind on Earth. By looking at the Anthropocene’s imprint, Schmidt and Frank examine what kinds of clues future scientists might detect to determine that human beings existed. In doing so, they also lay out evidence of what might be left behind if industrial civilizations like ours existed millions of years in the past.

Human beings began burning fossil fuels more than 300 years ago, marking the beginnings of industrialization. The researchers note that the emission of fossil fuels into the atmosphere has already changed the carbon cycle in a way that is recorded in carbon isotope records. Other ways human beings might leave behind a geological footprint include:

“As an industrial civilization, we’re driving changes in the isotopic abundances because we’re burning carbon,” Frank says. “But burning fossil fuels may actually shut us down as a civilization. What imprints would this or other kinds of industrial activity from a long dead civilization leave over tens of millions of years?”

The questions raised by Frank and Schmidt are part of a broader effort to address climate change from an astrobiological perspective, and a new way of thinking about life and civilizations across the universe. Looking at the rise and fall of civilizations in terms of their planetary impacts can also affect how researchers approach future explorations of other planets.

“We know early Mars and, perhaps, early Venus were more habitable than they are now, and conceivably we will one day drill through the geological sediments there, too,” Schmidt says. “This helps us think about what we should be looking for.”

Schmidt points to an irony, however: if a civilization is able to find a more sustainable way to produce energy without harming its host planet, it will leave behind less evidence that it was there.

“You want to have a nice, large-scale civilization that does wonderful things but that doesn’t push the planet into domains that are dangerous for itself, the civilization,” Frank says. “We need to figure out a way of producing and using energy that doesn’t put us at risk.”

That said, the earth will be just fine, Frank says. It’s more a question of whether humans will be.

Can we create a version of civilization that doesn’t push the earth into a domain that’s dangerous for us as a species?

“The point is not to ‘save the earth,’” says Frank. “No matter what we do to the planet, we’re just creating niches for the next cycle of evolution. But, if we continue on this trajectory of using fossil fuels and ignoring the climate change it drives, we human beings may not be part of Earth’s ongoing evolution.”

The Silurian Hypothesis: A nod to Doctor Who

Adam Frank and Gavin Schmidt call their study the Silurian Hypothesis after a race of intelligent, bipedal reptiles—known as the Silurians—introduced in a 1970 episode of the British science fiction series Doctor Who. The Silurians supposedly evolved on Earth during the eponymous era, a geological time period lasting from 443 million to 416 million years ago. To avoid any kind of catastrophe, the reptiles went into hibernation for millions of years before being awakened by secret nuclear experiments in a Welsh mine.

“When we were writing this paper,” Schmidt says, “I tried to find examples of terrestrial, non-human civilizations in the science-fiction literature, but I wasn’t able to find anything earlier than the 1970s. Despite it being exceedingly unlikely that there were any civilizations in the Silurian period—this was before the land plants and animals had really established themselves—it seemed fitting to name our idea after the first example that people thought about, even if this is fiction.”

Read more from Professor Frank in The Atlantic:
“Was There a Civilization On Earth Before Humans?”