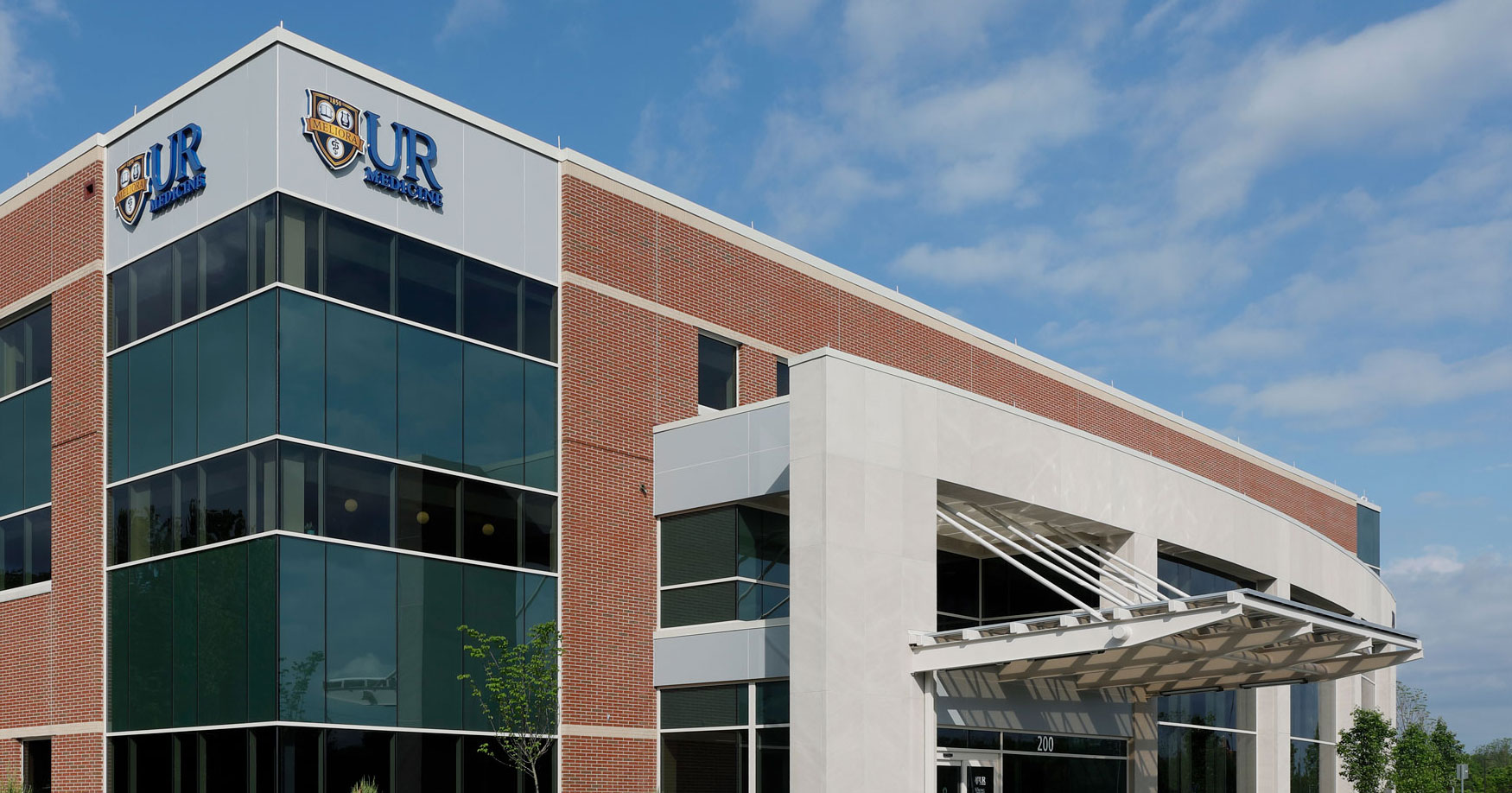 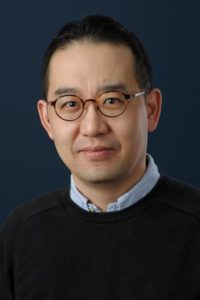 Dr. Minsoo Kim is using light and optics—optogenetics—to guide immune cells towards tumors and improve immunotherapy response rates. Current response rates range from about 30 to 70 percent; Kim is investigating why immunotherapy doesn’t work 100 percent of the time. Three underlying issues challenge immunotherapy: cancer cells are smart and evasive, often hiding from the immune system; tumors suppress the immune system, presenting another challenge for the anti-cancer T-cells once they’ve located a tumor; and immunotherapy often comes with side effects. Optogenetics is used as a tool to bypass all three obstacles and determine early immune responses. This step will help remodel the microenvironment prior to a host cell becoming invaded and prevent or stop the progressions of viruses or cancer.

“The beauty of our approach is that it’s highly flexible, non-toxic, and focused on activating T-cells to do their jobs,” Kim said.

All healthy T-cells contain molecules with toxins that are designed to kill cancer. Kim’s lab has engineered T-cells that respond to light to ensure the toxins know where to find their target. In a preclinical trial, implanting a light source—an LED chip that Kim’s research lab also invented—demonstrated that light can guide the T-cells to the cancer cells. Once there, the light source also boosts the toxic, biological reaction within the T-cells, better positioning them to wipe out cancer. Kim has also developed a molecular safety switch based on light that causes T-cells to self-destruct when their job is done, preventing severe side effects that can result from the immune system remaining in overdrive.

“It’s like we’re sending T-cells on a spy mission and guiding them throughout the process,” Kim says. “We’re very encouraged that our work can be applied to patients in the future.”