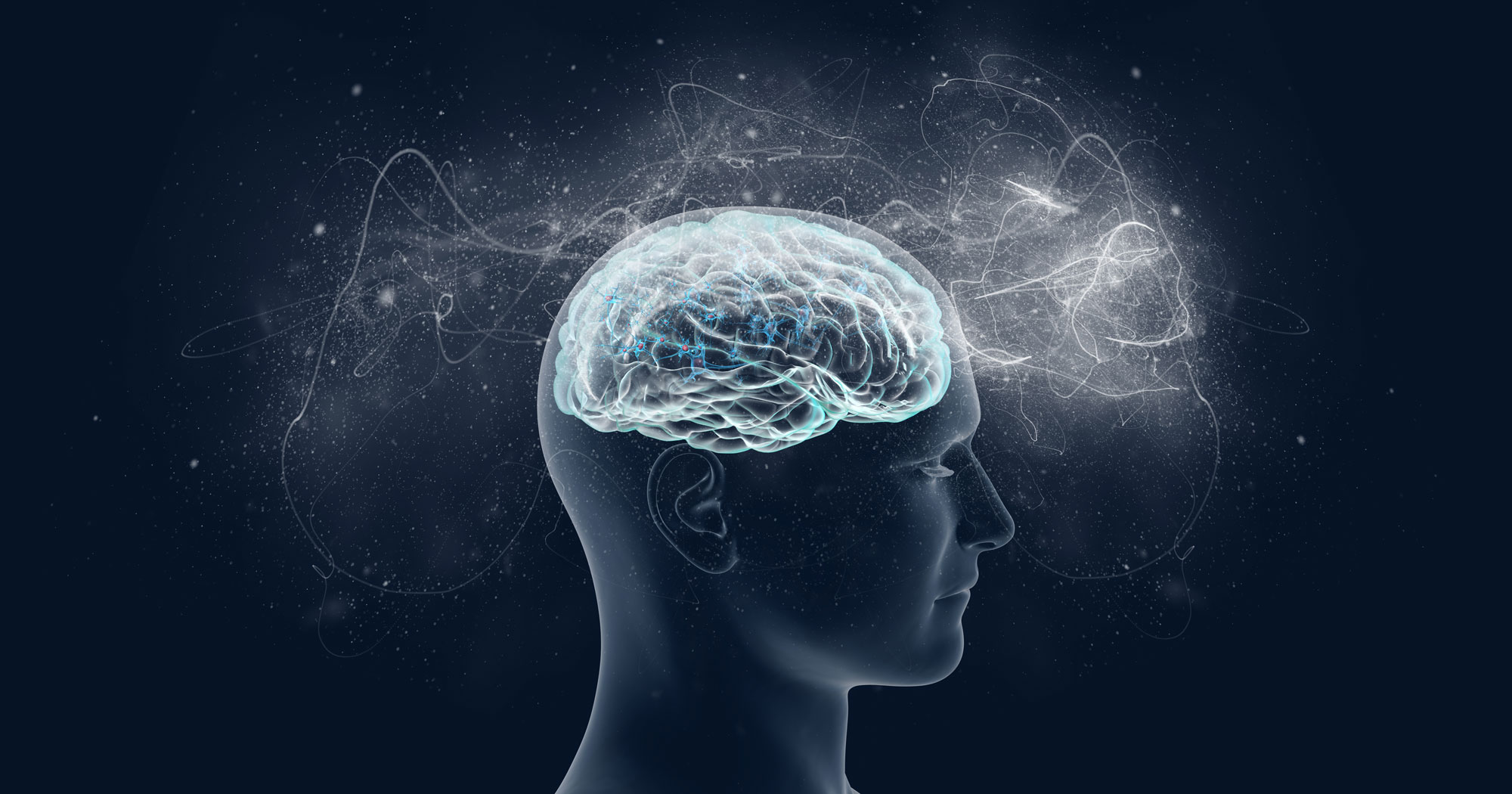 The harm caused by a stroke can be exacerbated when immune cells rush to the brain an inadvertently make the situation worse. Researchers at the University of Rochester Medical Center (URMC) are studying new ways to head off this second wave of brain damage by using the lungs to moderate the immune system’s response.

“It has become increasingly clear that lungs serve as an important regulator of the body’s immune system and could serve as a target for therapies that can mitigate the secondary damage that occurs in stroke,” said URMC neurologist Marc Halterman, M.D., Ph.D. “We are exploring a number of drugs that could help suppress the immune response during these non-infection events and provide protection to the brain and other organs.”

Halterman’s lab, which is part of the Center for NeuroTherapeutics Discovery, has been investigating domino effect that occurs after cardiac arrest. When blood circulation is interrupted, the integrity of our intestines becomes compromised, releasing bacteria that reside in the gut into the blood stream. This prompts a massive immune response which can cause systemic inflammation, making a bad situation worse.

While looking at mouse models of stroke, his lab observed that a similar phenomenon occurs. During a stroke blood vessels in the brain leak and the proteins that comprise the wreckage of damaged neurons and glia cells in the brain make their way into blood stream. The immune system, which is not used to seeing these proteins in circulation, responds to these damage-associated molecular patterns and ramps up to respond. Mobilized immune cells make their way into the brain and, finding no infection, nevertheless trigger inflammation and attack healthy tissue, compounding the damage.

The culprit in this system-wide immune response is neutrophils, a white cell in the blood system that serves as the shock troops of the body’s immune system. Because our entire blood supply constantly circulates through the lungs, the organ serves as an important way station for neutrophils. It is here that the cells are often primed and instructed to go search for new infections. The activated neutrophils can also cause inflammation in the lungs, which Halterman suspects may be mistakenly identified as post-stroke pneumonia. The damage caused by activated neutrophils can also spread to other organs including the kidneys, and liver.

“When a non-infectious immune response is activated by either a stroke or cardiac arrest, the mobilized neutrophils go into overdrive,” said Halterman. “When these cells cannot find an infection, they will often plunge into healthy tissue, an effect akin to tossing a hand grenade into a crowded room.”

Understanding this cycle has opened to door to potential new therapies, including the possibility of targeting the lungs in order to intercept and moderate the body’s systemic immune response. Halterman’s lab has received funding from the Department of Defense to create a version of the antibiotic tetracycline that has anti-inflammatory and neuroprotective properties. Halterman is currently collaborating with Mark Nelson, Ph.D. and a team of medicinal chemists at Echelon Biosciences and team anticipates advancing versions of the drug into clinical trials in the near future.