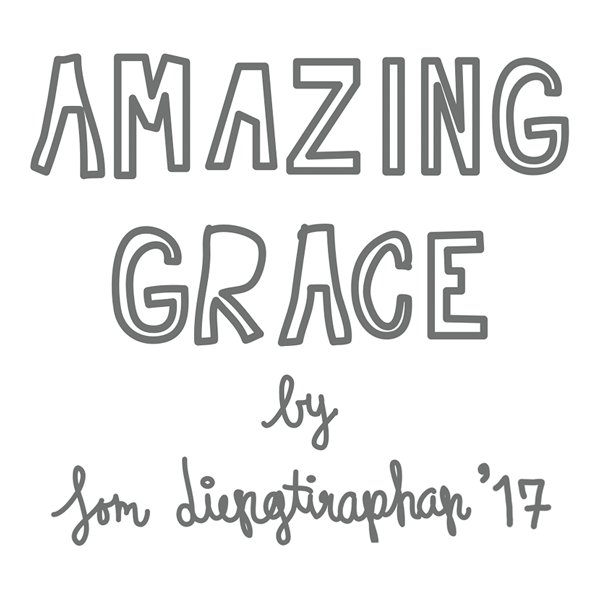 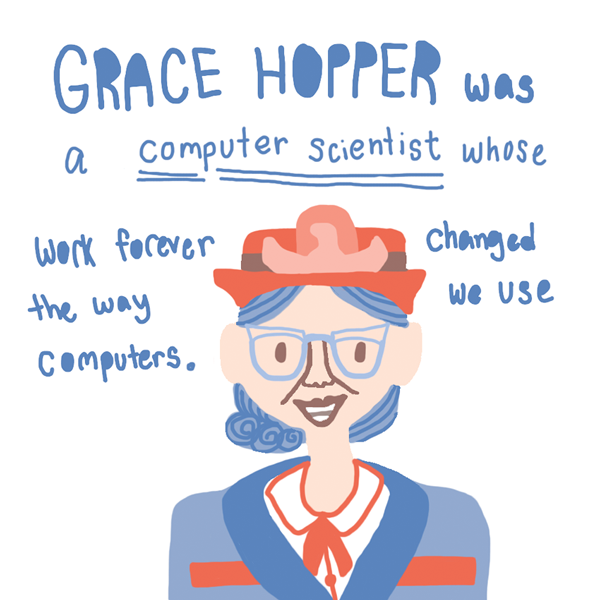 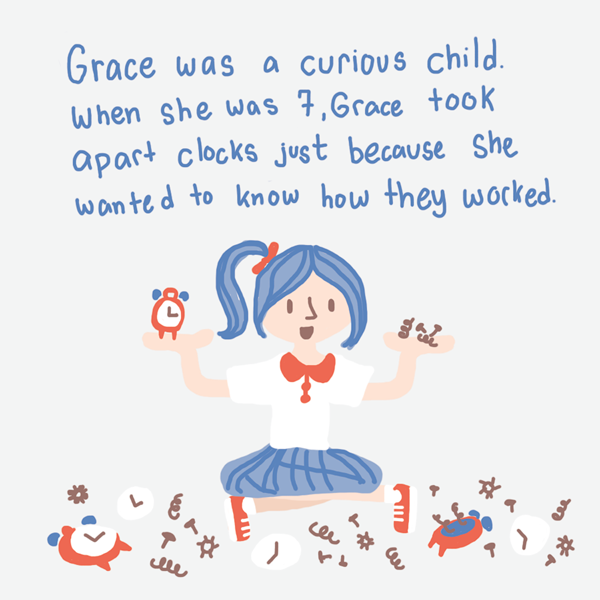 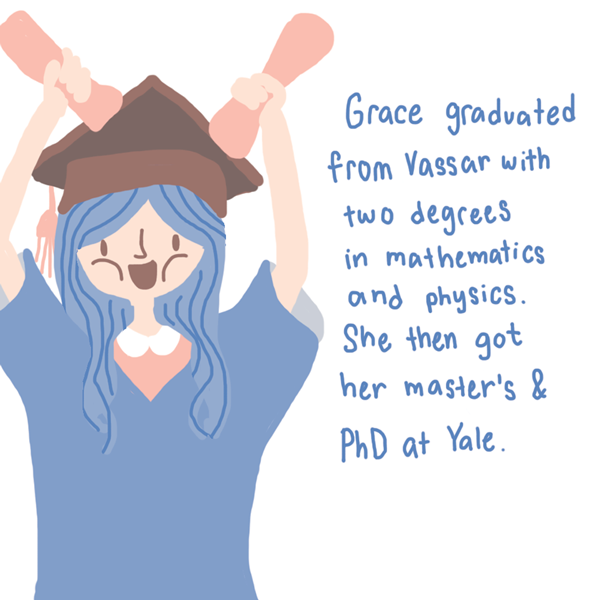 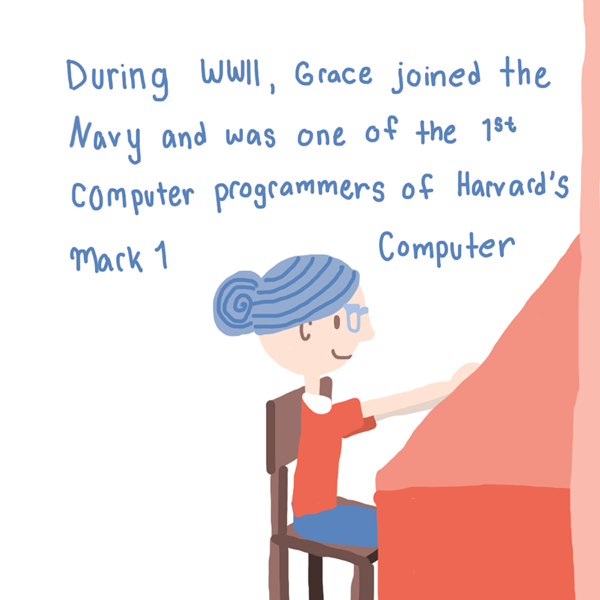 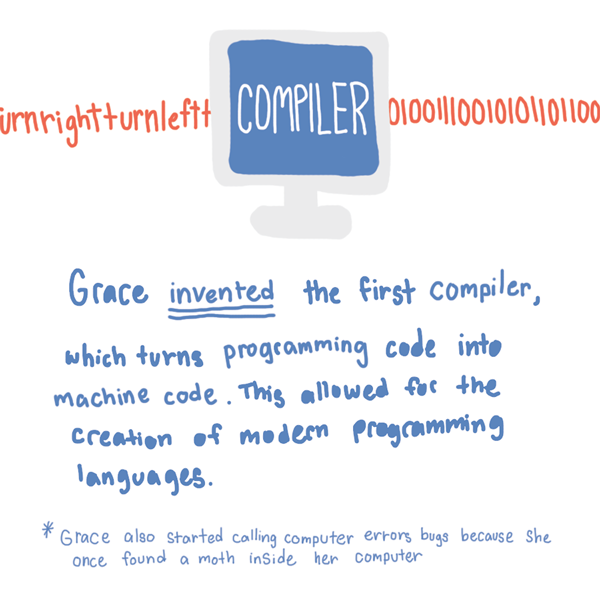 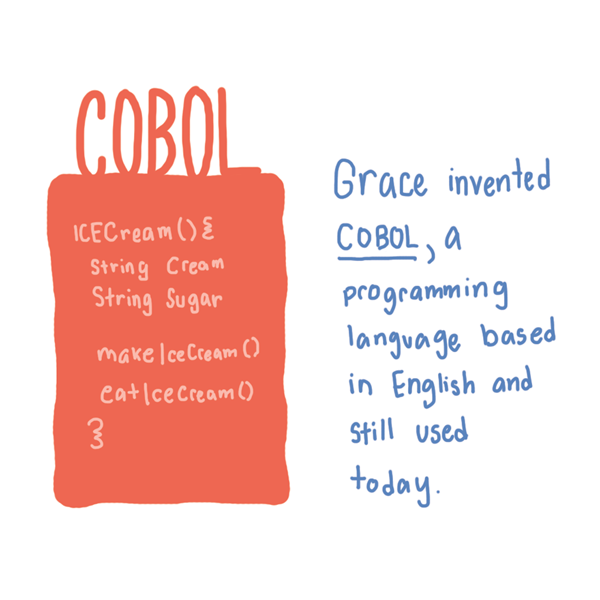 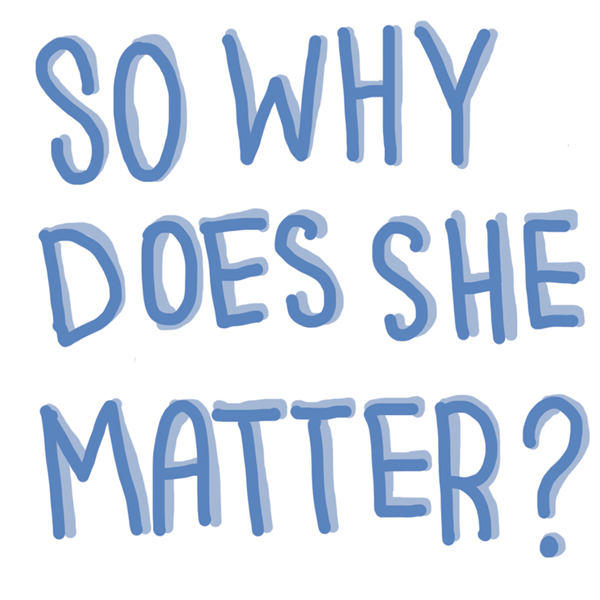 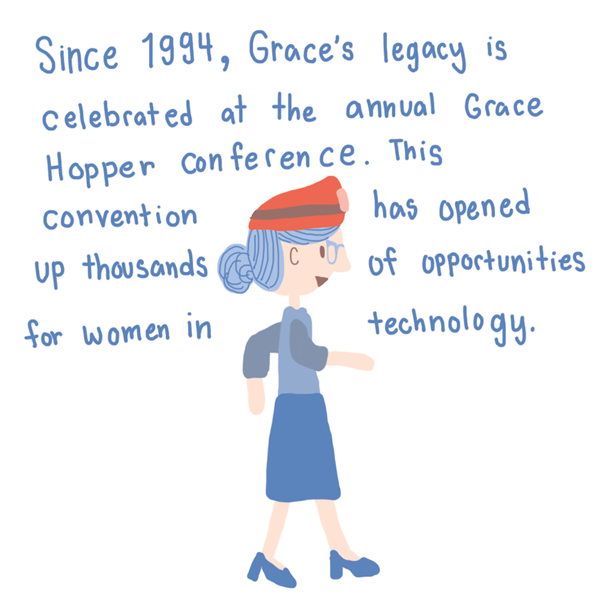 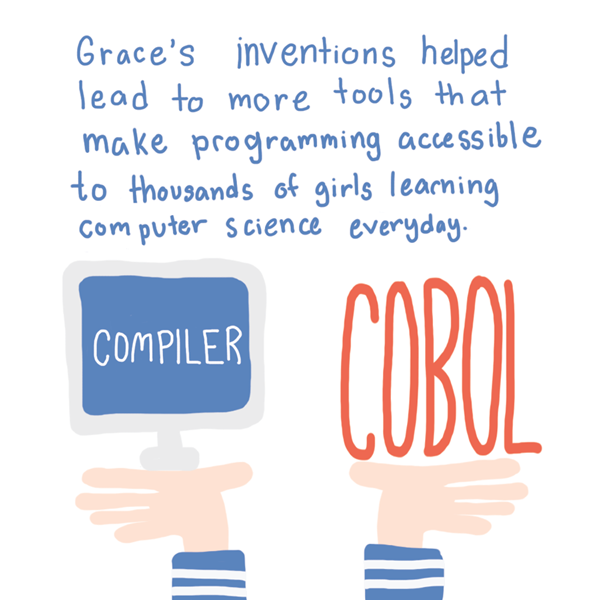 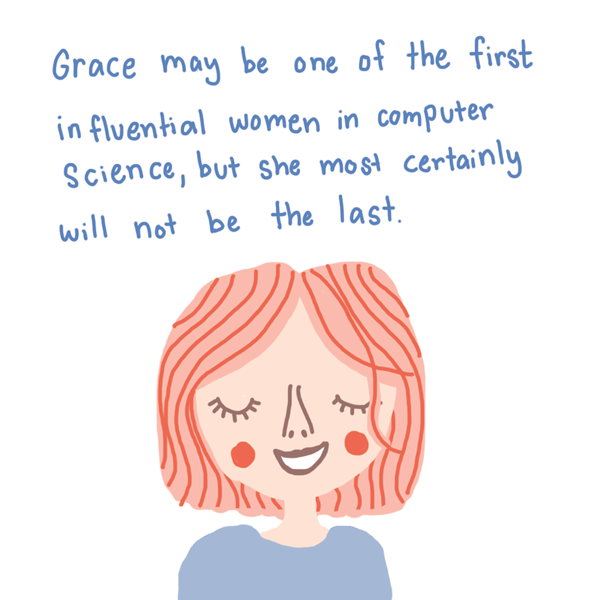 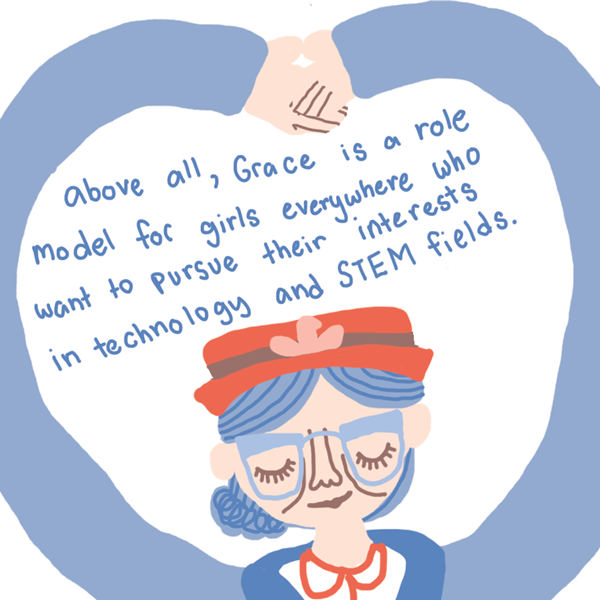 It may sound odd that Euakarn (Som) Liengtiraphan ’17 uses words like “magic” and “empowerment” in describing computer science, but think of the terms as updates to the “black box” metaphor for the Harry Potter generation.

If you know how to code—if you know how to make that nondescript box do what you want it to do—you have a certain power that’s not widely distributed among the population. And while it may not be the same as wizardry, studying computer science provides an important grounding in how to solve problems and how to approach a wide range of challenges, Liengtiraphan says.

“Computer science is very empowering,” she says. “It’s kind of like knowing magic: you learn the right stuff and how to say it, and out comes an answer that solves a real problem. That’s so cool.”

The senior from Bangkok, Thailand, has been sharing the message of computing as power in her role as the president of the Rochester student group Women in Computing Club. With about 100 members, the group organizes outreach events at Rochester-area schools and local organizations like the Girl Scouts to introduce computing and computer science to young women.

Marty Guenther, the undergraduate coordinator for the Department of Computer Science, says finding ways to engage students, particularly young women, who have not traditionally majored in computer science, is a key initiative of the department and the Hajim School.

Nationally, about 16 percent of computer science students are women. At Rochester, the department expects the Class of 2017 to be about 34 percent women, up from about 30 percent last spring. That’s gratifying to see, Guenther says, because she can remember when “year after year, there would be one woman graduating, or maybe none.”

Guenther says recent changes that allow students to switch to computer science later in their studies has helped bring more students to the major. Women, in particular, seem to discover the major later in their academic careers, she says. The department has seen an increase in double majors. About 50 percent of all computer science students double major, but about 62 percent of women in the department combine the major with something else.

Rochester has also been selected as a partner in BRAID (Building, Recruiting, and Inclusion for Diversity), an initiative of 15 institutions led by the Anita Borg Institute and Harvey Mudd College. In addition to other support, the initiative helps pay travel expenses for Rochester students to attend the annual Grace Hopper Celebration, billed as the world’s largest gathering of women technologists. Organized by the Borg Institute and supported by the Association for Computing Machinery, the event is named in honor of pioneering computer scientist Grace Hopper. Attendees learn about ideas in computer science and have several opportunities to make professional connections.

Liengtiraphan, who left last fall’s conference with three job interviews, says having the chance to learn from and work with women technologists is important to expanding the field. At Rochester, she and members of the group often organize “Coding Parties,” small gatherings where they share ideas about coding. The sessions are part of an effort to create a sense of community, she says.

“It’s nice to have a place where lots of girls are doing the same thing.”