As Phi Beta Kappa turns 241, we honor our own

As Phi Beta Kappa turns 241, we honor our own

Phi Beta Kappa, the nation’s oldest and most prestigious honor society for liberal arts and sciences, celebrates its 241st birthday this month. It was founded at the College of William and Mary on December 5, 1776.

The University of Rochester’s chapter was founded in 1887, and new members are elected annually based on exceptional academic performance recommendations from faculty members and staff.

The University typically elects about 10 percent of each graduating class. Particularly strong candidates are elected as juniors. 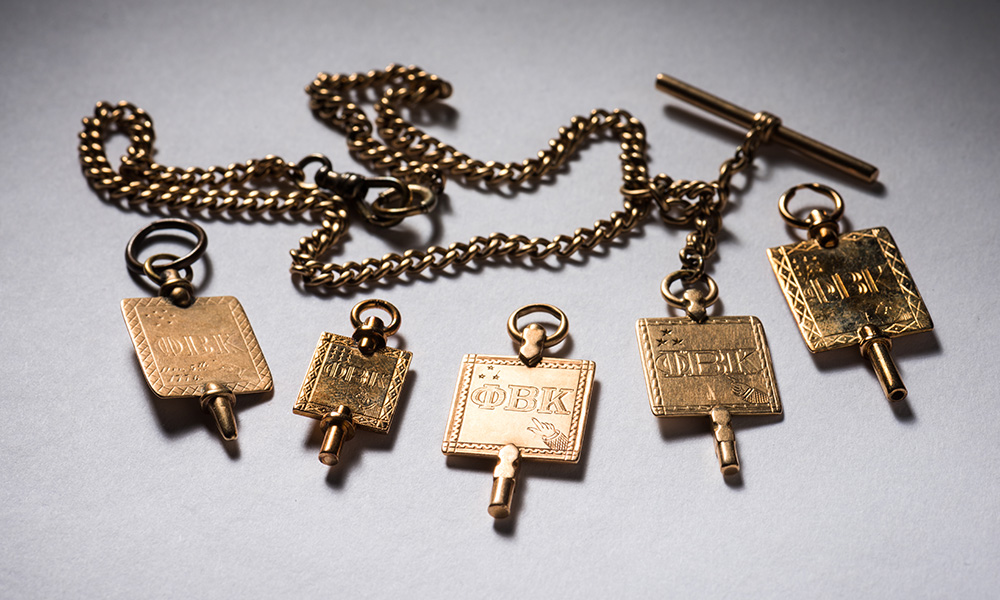 In celebration of Phi Beta Kappa’s birthday, we honor the 17 students who were elected last spring as juniors, noting their hometowns and majors: