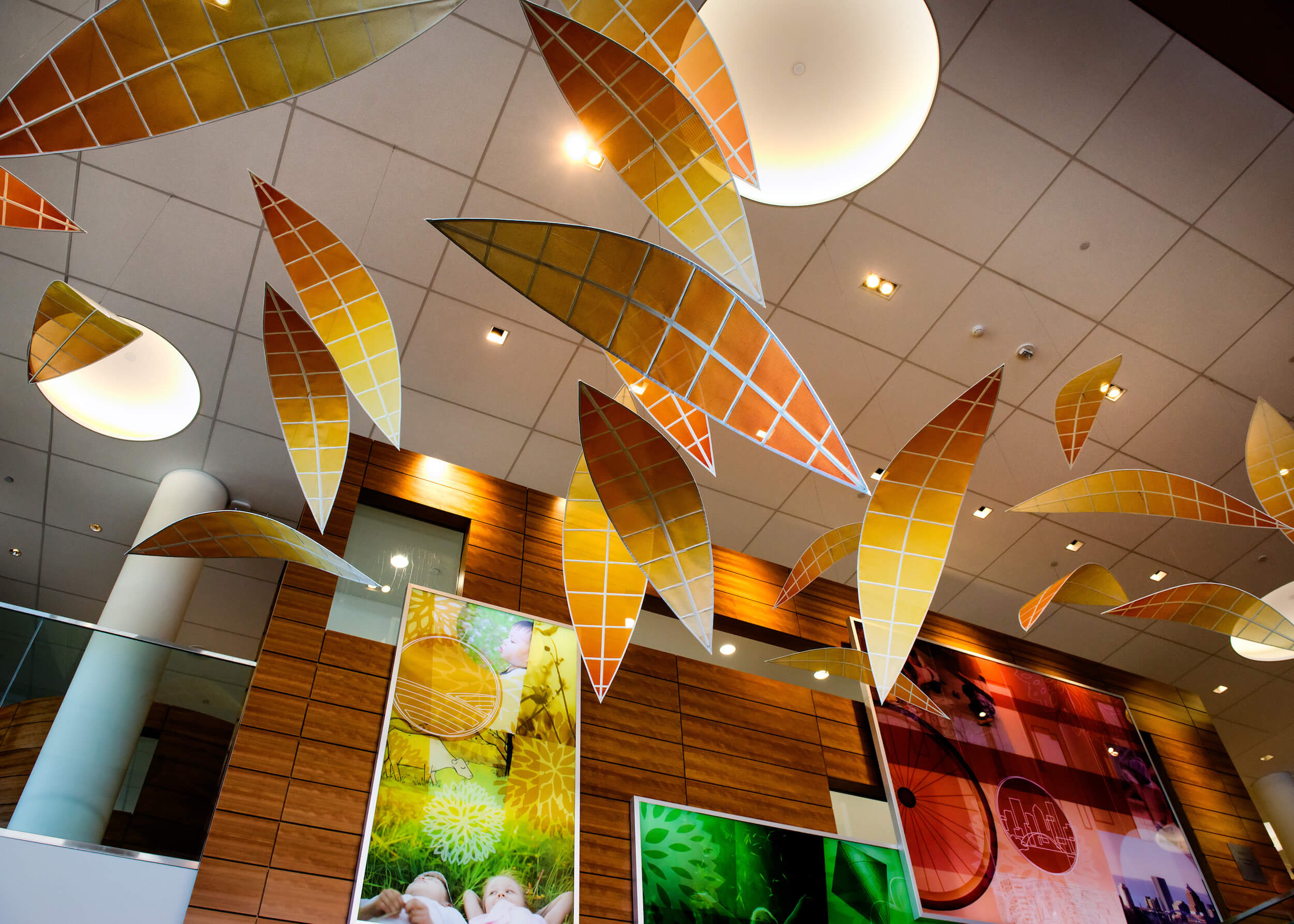 100 years of solitude? Try 15 minutes instead

100 years of solitude? Try 15 minutes instead

Forget 100 years of solitude—15 minutes may be enough to hit the mental reset button.

That’s according to a team of Rochester researchers who looked at solitude as a means of self-regulating emotions. Published in the Personality and Social Psychology Bulletin, the study finds that being alone decreases a person’s strong positive and negative emotions, and instead induces calm.

Lead researcher Thuy-vy Nguyen, a Rochester doctoral candidate in clinical and social sciences in psychology, together with veteran psychology professors Richard Ryan and Edward Deci, concluded that solitude can lead to relaxation and stress reduction—as long as people actively chose to be alone. In general, solitude, the team found, has a lessening effect not only on arousing positive emotions but also strong negative emotions, ultimately leaving people calmer, more relaxed, less angry, and anxious. Professors Ryan and Deci are the co-founders of self-determination theory. 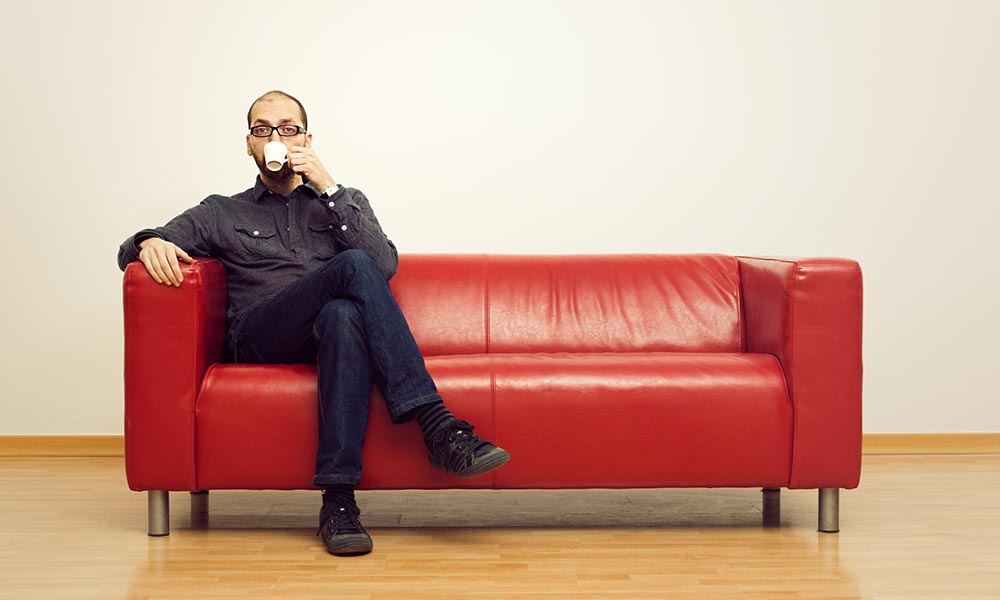 In a series of experiments, Rochester psychologists found that people who sat alone without electronic devices for 15 minutes and chose what to think about experienced the positive effects of solitude: feeling calmer, less angry or anxious, without feeling lonely or sad. (Getty Images photo)

Previously, the researchers note, alone time has been correlated with social rejection, withdrawal and isolation, shyness, and loneliness. Not so fast, says the Rochester trio.

“Solitude can be valuable and useful at times, particularly when we want to switch off for a few moments,” says Nguyen. It’s not a simple matter of good or bad when it comes to the emotional effect of solitude, the researchers write. Instead, they observed that solitude changes the “intensity of our inner experience, both positive and negative.” Alone time accentuates low-key emotions, while dialing down stronger feelings.

Growing up in Vietnam, Nguyen says she enjoyed being alone as a child and teenager. Later, her curiosity was piqued when she realized that solitude was generally characterized as either simply good or bad—with a lot of literature pointing to its negative effects. “I decided to take a step back and just simply look at what solitude does, observe its effect, and let it speak for itself,” Nguyen explains as the starting point of her investigations.

“That’s when I found that solitude decreases both positive and negative affect when I only measured the arousing kind of emotions,” she explains. “I added other low-key emotions in there to see what happens and that’s when we found the deactivation effect.”

In a nutshell, for the deactivating, calming effect to take place a person needs to be alone without any social interactions and without electronic devices. The same calming effect happened when a person was alone and engaged in a quiet activity such as reading.

The researchers define solitude as “a psychological experience of being alone without communications, stimuli, activities, or devices that might facilitate virtual communications such as text messaging or social media.”

Clearly, autonomy in solitude—being able to choose what to think about or actively choosing to spend time alone—not only buffered against the negative effects of solitude on emotions, but also improved the beneficial effect of solitude on a person’s relaxation and stress levels.

“When people willingly spend time alone, they reap the greater benefits—something that, of course, has always been a part of ancient wisdom and practices,” says Ryan. “Here we simply demonstrate the emotional changes that account for these benefits.”

This finding is directly based on the autonomous motivation principle of self-determination theory, pioneered by Deci and Ryan, which holds that when individuals perceive greater autonomy in their behavioral choices, the activities yield better outcomes.

In short—those who sat alone for 15 minutes and chose what to think about, or had positive thoughts experienced the positive effects of solitude: feeling calmer, less angry or anxious, without feeling lonely or sad. They also did not lose any of their feelings of enthusiasm or excitement.

So, why not turn off your cell phone, laptop, or tablet today and hide somewhere alone (with or without a book). Just for a quarter of an hour. Feeling your inner “om” already?