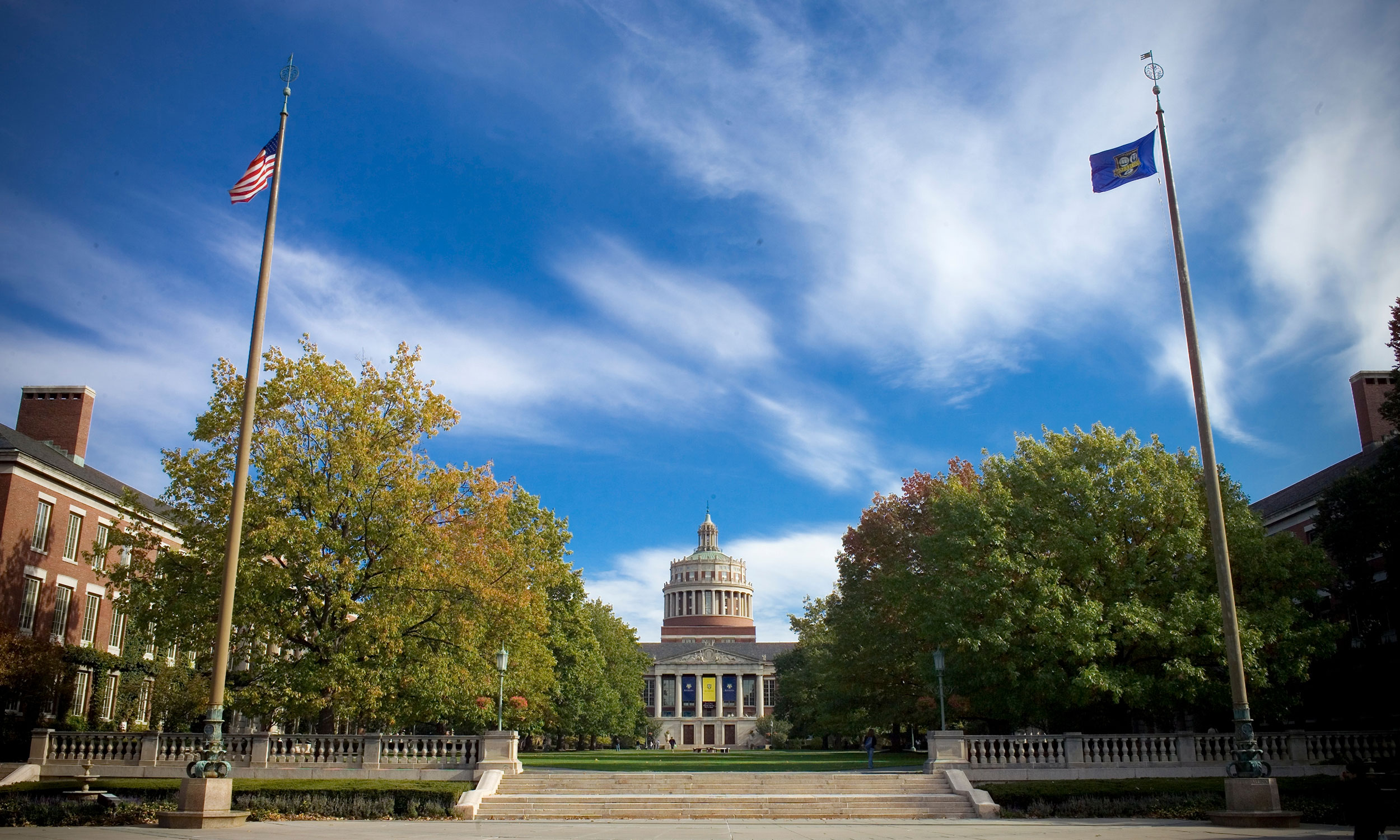 Overall, experts see American democracy performing better than the public thinks. That’s one of the findings of the latest survey conducted by Bright Line Watch, an organization of political scientists at the University of Rochester, Yale University, and Dartmouth College dedicated to monitoring risks to the U.S. systems of government.

“Far from being complacent, the American public is in many ways more alarmed than political scientists are about the health of U.S. democracy,” write the survey’s authors. “They are, for instance, less sanguine about the administration of elections and about protections for free speech and less certain that political parties can compete freely and that people’s rights to protest are protected.”

The authors are four political scientists who, shortly after last year’s election, formed Bright Line Watch in response to widespread concern over the possible erosion of democracy in the United States. Their tagline “one of the greatest threats to democracy is the idea that it is unassailable” became the mantra for their regular surveys of thousands of professional political scientists on the health of democracy in the United States. 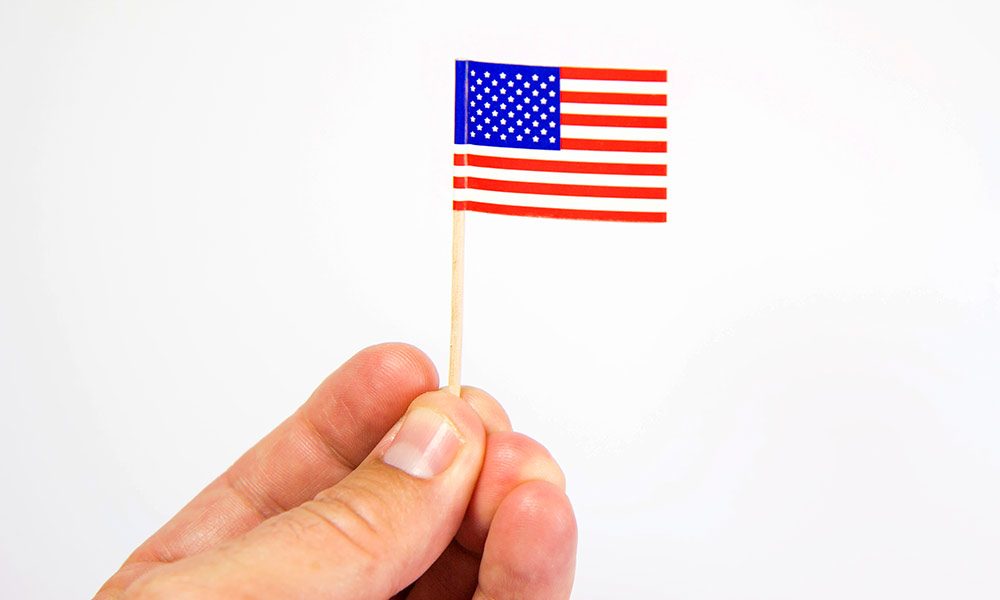 One of the organization’s codirectors is Rochester professor of political science Gretchen Helmke. A specialist on democratic political institutions, the rule of law, and Latin American politics, Helmke is part of the team that has published the “third wave” of the Bright Line Watch expert survey. Her codirectors at Bright Line Watch are John Carey, the Wentworth Professor in the Social Sciences, and Brendan Nyhan, a professor of government, both at at Dartmouth, and Susan Stokes, the John S. Saden Professor of Political Science at Yale.

“The fact that the public is so concerned about the state of U.S. democracy is hardly surprising, given the extraordinarily low approval ratings we are seeing for Donald Trump,” says Helmke. “That experts have a more positive view of how institutions are performing here may be due, at least in part, to their familiarity with other countries, such as Venezuela, Hungary, Poland, or Turkey, which have witnessed even greater democratic backsliding recently.”

In the survey, experts were asked to identify the dimensions of democracy they see as most important, and to rate how well the United States is performing on those measurements. “The expert judgments do not line up predictably along a Trump versus anti-Trump axis,” notes Helmke, which she says is “evidence that our experts are not simply responding on a partisan, anti-Trump basis.”

The four scientists compared their data from the political experts against responses from the general public through a partnership with YouGov.

The survey showed that political scientists drew sharp distinctions between dimensions that are crucial to democracy—such as clean and inclusive elections— and others that they see as less crucial—such as a common understanding of facts.

According to the findings, the experts viewed elections as basically fraud free, and the rights of association respected. On some other measurements, the performance of U.S. democracy scored lower, but these were often aspects of democracy that experts viewed as less important, such as politicians’ impugning their opponents’ patriotism, reasoning that “American democracy is not directly threatened by this lack of rhetorical restraint,” according to the survey.

One finding, however, astounded Helmke. “Given that we fielded the survey in the aftermath of [the violence in] Charlottesville, it was somewhat surprising to me that the expert performance ratings on political violence did not dip more,” she says.

Unsurprisingly, the survey showed that party-affiliation mattered: the researchers found the greatest polarization on issues of basic fairness in electoral competition, and on individual rights. On these matters, supporters of the Trump administration regarded American democracy as functioning well, with solid majorities holding that democratic standards were fully or mostly met, while those who disapprove of the president held much more negative views. By contrast, differences between Trump supporters and opponents were less pronounced on the performance of institutions essential to democracy such as the press, political parties, and constitutional and judicial checks on authority.

While voters on both sides of the political aisle express a commitment to democracy, they also recognize that it is under threat, according to the survey. Both experts and voters were concerned, but surprisingly, the polled political scientists were less alarmed than the public: on a 100-point thermometer scale, the experts gave the U.S. political system a health rating of 72. For the public it was 59. On 27 dimensions of democratic performance that survey respondents considered, the experts offered more positive evaluations than the public on 16 of them, include freedom of the press, the ability of citizen to make their opinions heard, the political neutrality of government agencies, and protections against political violence.

The authors found that the public was less discouraged than the experts about electoral fairness and worried less about electoral districts being biased, or votes having an unequal impact on outcomes, large donors determining electoral outcomes, and low election participation. “On all these counts, we suspect that the broader familiarity among experts with international standards might account for their relative pessimism,” the authors surmised.

Helmke’s research focuses on democratic political institutions, the rule of law, and Latin American politics. Her most recent book, Institutions on the Edge: The Origins and Consequences of Institutional Instability in Latin America (Cambridge University Press, 2017), shows that concentrating power in the presidency triggers political crises across all three branches of government.