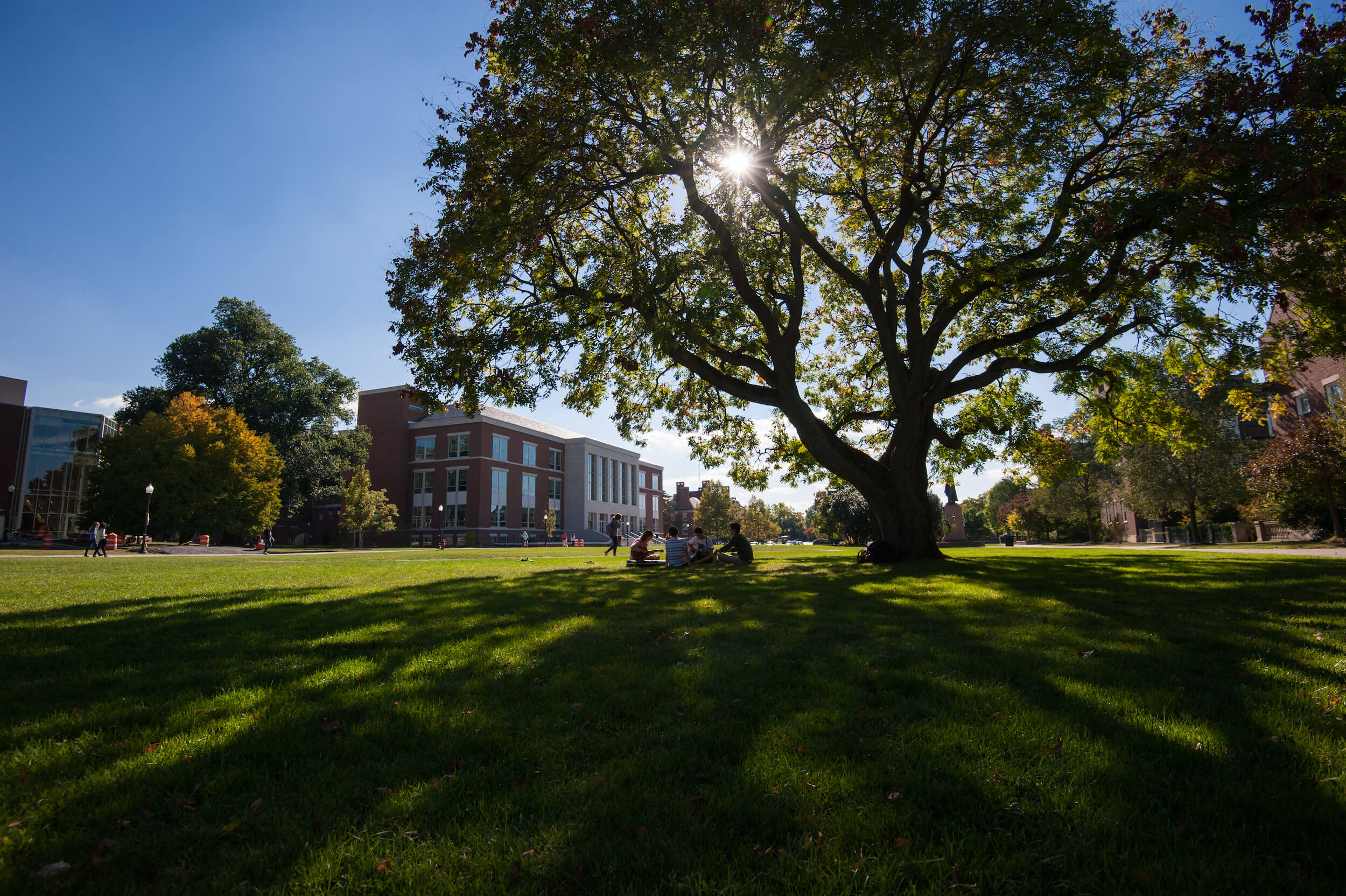 “For the average student having the opportunity to see a musical show for a fifth of the price is a gift,” says Pedro Juan Galán Martin ’16, who scored a ticket to see Matilda: The Musical at the Rochester’s Auditorium Theater earlier this year.

That gift is part of a new initiative of the Institute for Performing Arts to make it possible for more students to experience a professional performance in the city of Rochester.

“It’s extremely important for students to experience professional-level performances,” says John Covach, director of the Institute for the Performing Arts and the Institute for Popular Music. “Rochester provides some fantastic opportunities for that experience,” he says. 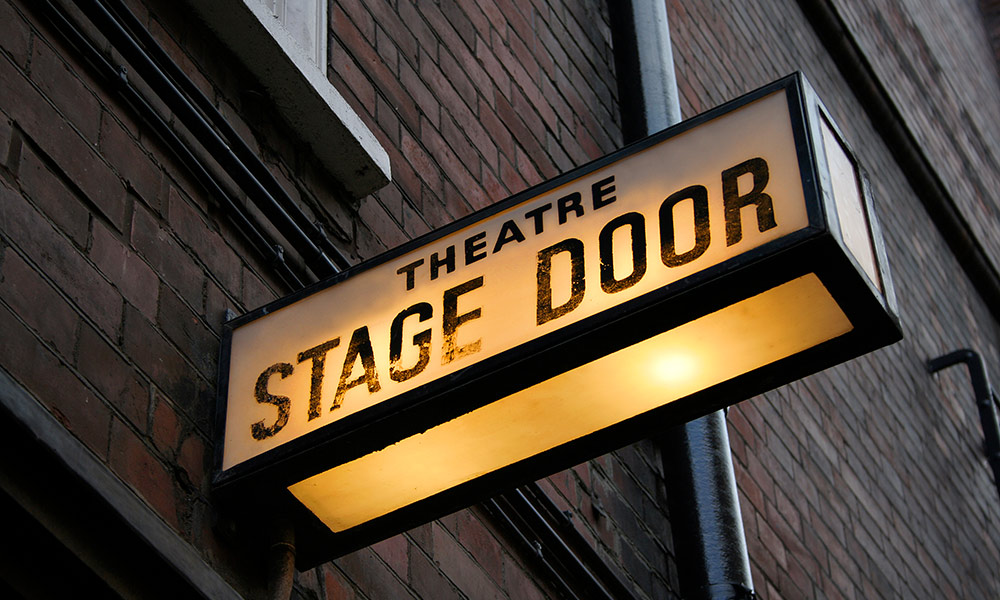 Home to the Eastman School of Music and other music and performing arts programs, the University of Rochester, ranked 18th in the world in performing arts education, and 8th among American universities, by the 2017 QS World University Rankings. (Getty Images photo)

Rochester is ranked in the top 20 of the most-vibrant arts communities in America, according to the third annual arts vibrancy index by Southern Methodist University’s National Center for Arts Research. The University ranked in the top 20 in another important index: the 2017 QS World University Rankings placed Rochester 18th in the world in performing arts education, and 8th among American universities.

So far, the institute has made free or steeply discounted tickets available to Rochester undergraduates to see some of the city’s top shows, including Rochester Philharmonic Orchestra’s sold out Star Wars and More! The Best of John Williams at Kodak Hall at Eastman Theatre; the Rochester Broadway Theatre League productions of Wicked, Matilda, and School of Rock: The Musical; and Lin-Manuel Miranda’s In the Heights at Geva Theatre.

The institute’s ticket program is supported in part by the Mantell Family Fund, which was established by alumni Dan ’82 and Marcia Mantell ’83, to support this program and others. Dan studied chemistry and Marcia majored in geological sciences, but they believe that liberal arts and humanities are an essential part of a college education, too. Marcia says she’s especially moved by the power of performances to get people talking. The students may often be quiet on the bus to the venue, but after the performance, they’re anything but. “Something comes over you,” she says of sharing a theater experience. “It’s just magical.”

To handle logistics, the institute partners with Wilson Commons Student Activities, which oversees a similar program, ROC Tix, that has made tickets available to students for sporting events, concerts, and film festivals.

What’s next? Tickets will probably go fast for Tony award-winning musicals Fun Home in November and An American in Paris in spring 2018.  “We want help build a program that makes a difference to the students,” says Dan Mantell. “Regardless of what careers students pursue, the ability to appreciate performing arts increases creativity, interaction, and collaboration.”