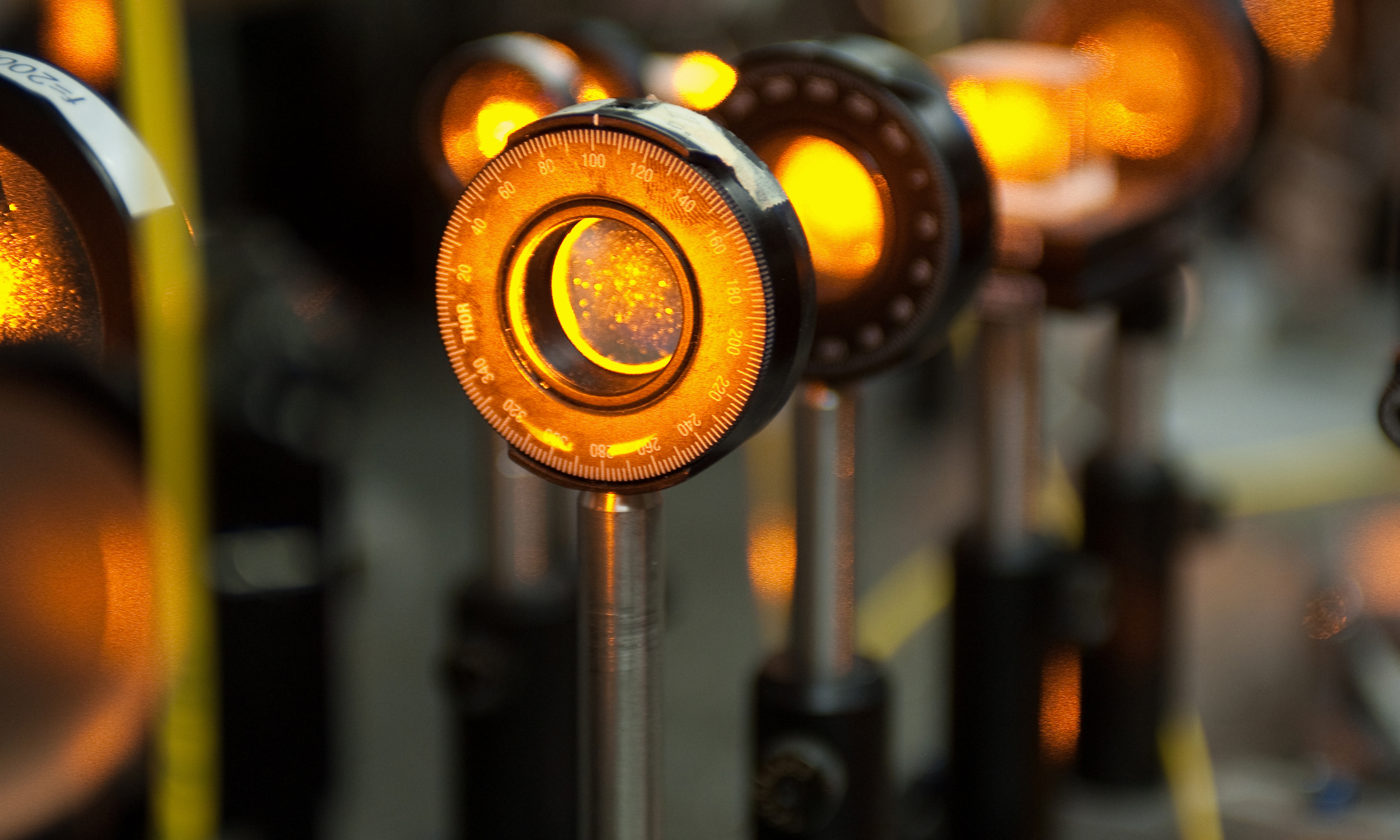 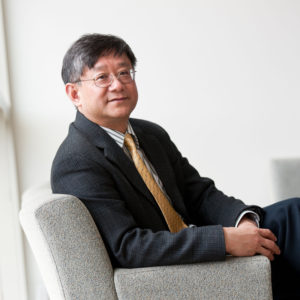 The lab of Xi-Cheng Zhang, the M. Parker Givens Professor of Optics, has created a buzz by being the first to create terahertz light from water. This was an international collaboration with groups at universities in China and Russia, using the effects of femtosecond pulses on water. The researchers believe this work will contribute both to the study of laser-liquid interactions and the creation of new terahertz sources. Read more here. 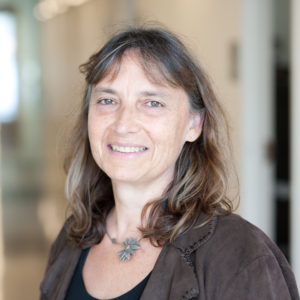 Jannick Rolland, the Brian J. Thompson Professor of Optical Engineering, and PhD student Jacob Reimers describe in Light: Science and Applications how they used freeform optics to design a spectrometer that is five times more compact than similar spectrometer designs using more conventional mirrors; allows a three-fold increase in the bandwidths analyzed; and is 65 times more effective at correcting aberrations that affect field of view and resolution. “That is the power of freeform optics,” says Jannick. Read more here. 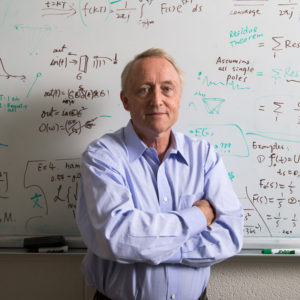 Kevin Parker, the William F. May Professor of Engineering and dean emeritus of engineering, is the author of a featured article in Physics in Medicine and Biology, based on models developed at the University of Rochester that defines the possible mechanisms in the brain that could be activated in elastography studies, to better diagnose conditions of the brain. 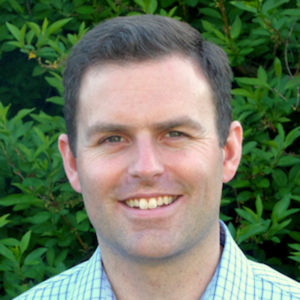 Thomas Howard, assistant professor of electrical and computer engineering, has received funding from the National Science Foundation to collaborate with researchers at Carnegie Mellon on using a probabilistic planning framework to adapt the behavior of underactuated robots, such as humanoids or legged platforms, which have the potential to perform work in constrained environments. Applications could include urban search and rescue, industrial inspections, and planetary exploration. Read more here. 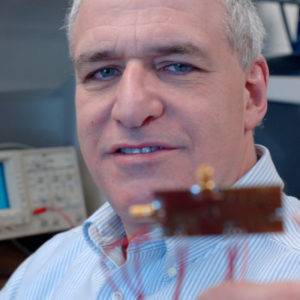 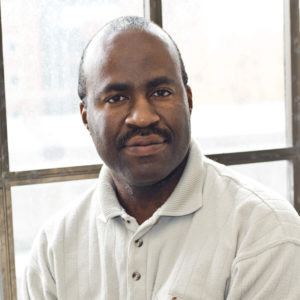 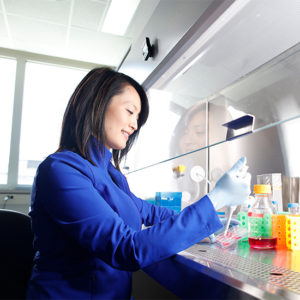 Assistant professors Douglas Kelley and Jessica Shang and Professor Emeritus John Thomas in mechanical engineering have received a National Institute on Aging award for their exciting collaboration with Maiken Nedergaard, professor of neurology. Maiken is the PI for their project studying why the brain’s glymphatic system, which clears protein waste products, appears to degenerate in Alzheimer’s disease and other neurodegenerative diseases. Read more here.