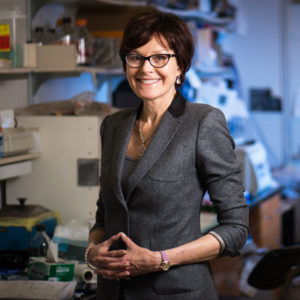 Recognized for her outstanding contributions to the scientific community, University of Rochester biochemist Lynne Maquat is best known for unraveling RNA’s role in sickness and in health and for advocating for young women in the sciences. In October 2017, she was elected to the National Academy of Medicine—an honor akin to an actor receiving an Emmy Award. The accolade places her amongst an elite group of scientists and physicians who have made significant contributions to health and medicine. Here, she talks about her career and what motivates her.

Did you have any role models when you were training to become a scientist?

When I was in college and graduate school there were very few female scientists. Fortunately, I came across women and men who were particularly supportive, including some very successful female scientists who had it even harder than I did when they were starting out. I established the Graduate Women in Science program at the University’s School of Medicine and Dentistry to provide mentoring and personal and professional development to encourage more women to enter STEM fields.

You’ve made lots of important discoveries throughout your career. What keeps you going?

I learned that if I believe in what I’m doing it’s so much easier to keep going. I’m an introvert and when I was younger I was very shy. But, as a scientist, I’m asked to give lectures all the time. Believing in what I’m doing has helped me get past the fear of public speaking and be excited about talking to people about my lab’s science, no matter how much it rocks traditional views.

What’s a cool discovery that you’ve made recently in your lab?

One of the diseases we study is Fragile X Syndrome, which is a genetic condition that causes intellectual disability. Cells have a system of “checks and balances” in place to keep us healthy. In Fragile X, this system is abnormal, and we think this leads to problems in the brain. We’re working to understand what goes wrong with this system on the molecular level so that we can figure out how to correct it.

What’s something surprising about you?

When I was in fourth grade my teacher told my mother she didn’t think I was college material. Actually, I would clam up in class when that teacher called on me because I was afraid of her. I’m the first person in my family to go to college.

What’s your best advice for young people just starting a career in science (or any field)?

Nothing in life that’s worth doing is going to be without struggle. The keys are believing in what you’re doing and perseverance. Understand what your strengths are and utilize them. Recognize what your weaknesses are and compensate for them. Above all, do what you have a passion for. That doesn’t mean that you won’t have doubts about the path you have chosen, but chose the best you can and modify as needed as you go along.

Lynne Maquat is the J. Lowell Orbison Endowed Chair and Professor in the Department of Biochemistry and Biophysics at the University of Rochester School of Medicine and Dentistry and founding director of the University’s Center for RNA Biology: From Genome to Therapeutics. 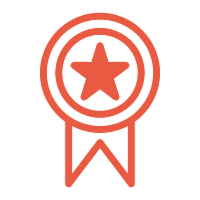 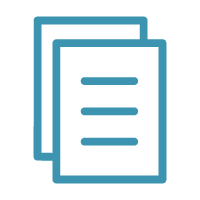 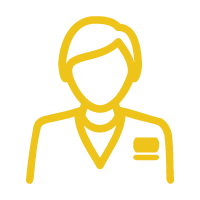 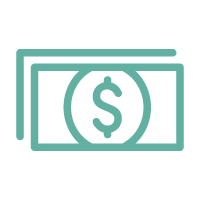 Continuous funding from the National Institutes of Health 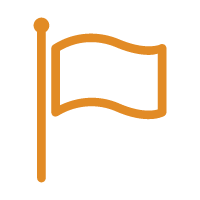 *Awards include the National Academy of Medicine, the Canada Gairdner International Awards, the RNA Society’s Lifetime Achievement Awards in Service and Science, and the Rochester Athena Award®.

Continuous funding from the National Institutes of Health

*Awards include the National Academy of Medicine, the Canada Gairdner International Awards, the RNA Society’s Lifetime Achievement Awards in Service and Science, and the Rochester Athena Award®.

Lynne Maquat and others like her are educating the next generation of scholars and healers. They are also conducting research that helps make our world a healthier one. Learn how you can make a difference by contacting Matt Haag, associate vice president of URMC Clinical, Research, and Academic Development, at (585) 276-3638.

—The above information was adapted from a Q&A first published by the University of Rochester Medical Center.