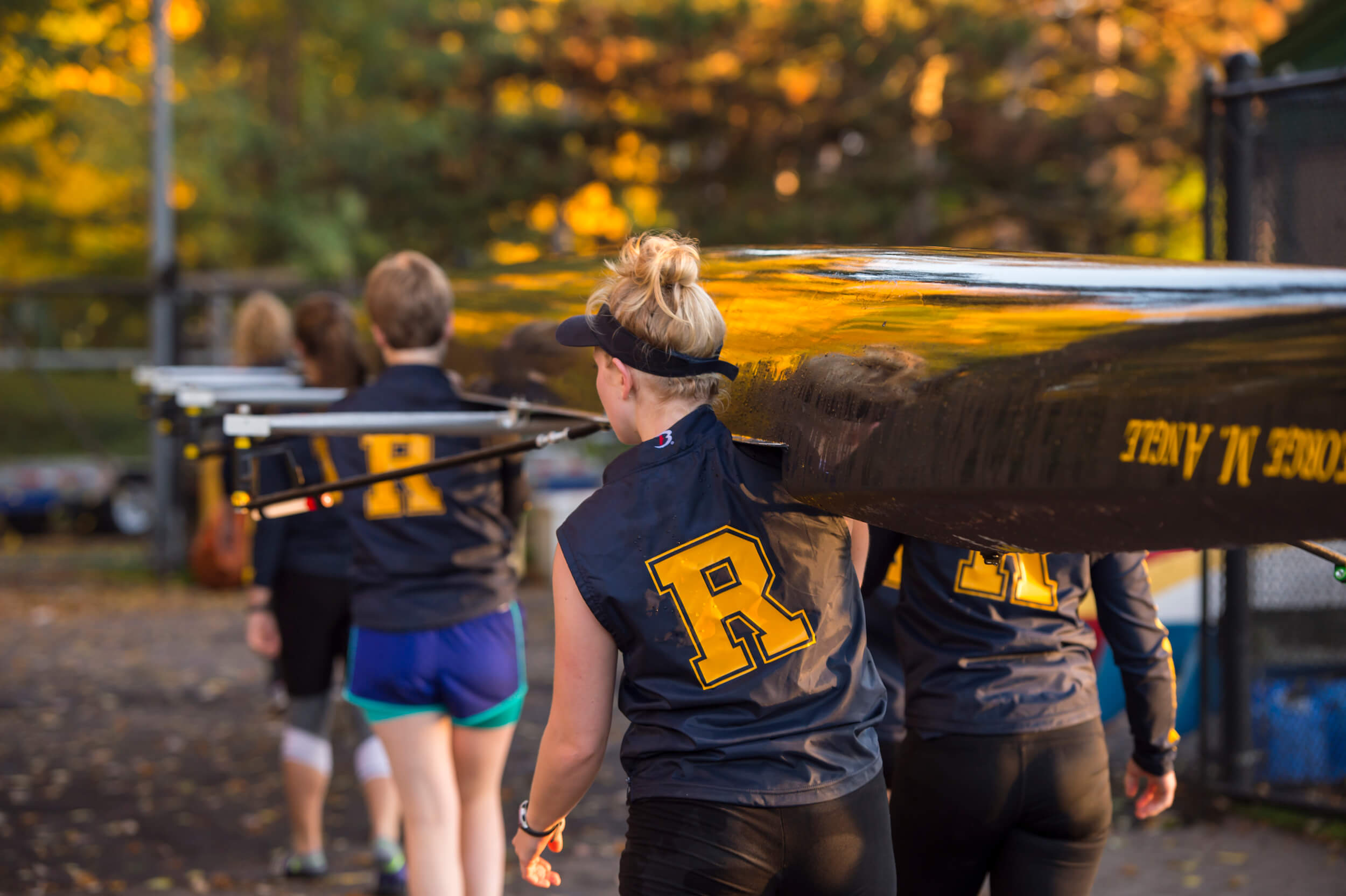 Leadership tips from an NBA star & a business exec

Leadership tips from an NBA star & a business exec

Be humble. Be a good listener. And never be complacent.

Those were the key business tips offered by Charlie Norris ’68 and Byron Scott, co-authors of the book Slam-Dunk Success: Leading From Every Position on Life’s Court (Center Street) during a talk with University student-athletes at Rush Rhees Library on September 22. 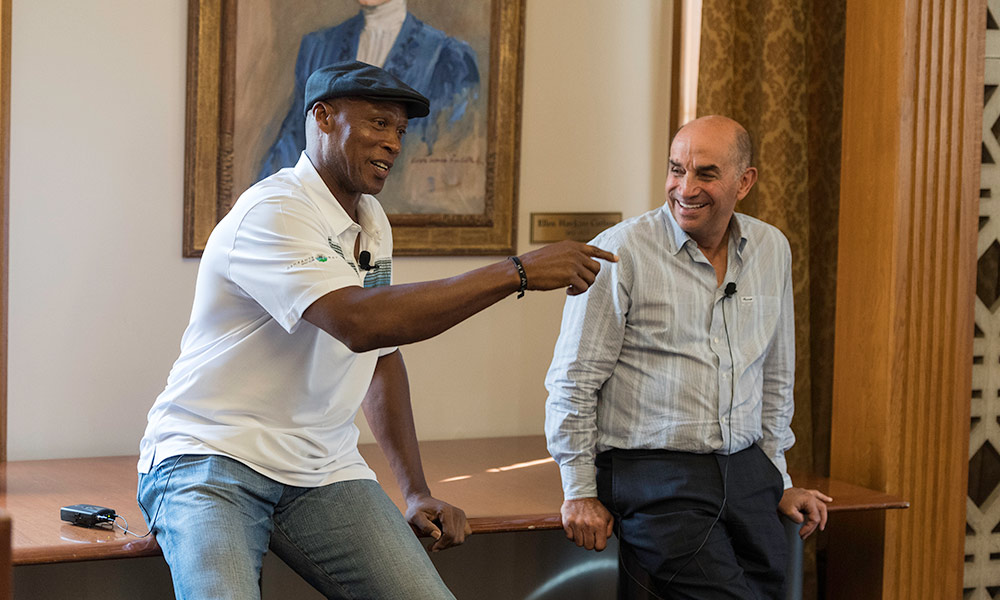 Norris is the entrepreneur who turned McKesson Water into a billion-dollar enterprise and raised FreshPet from a startup to a publicly-traded company worth more than $350 million. Scott won three National Basketball Association titles as the shooting guard for the Los Angeles Lakers in the 1980s before launching a 20-year coaching career in the NBA. He’s currently a basketball analyst for ESPN.

Norris and Scott were introduced 10 years ago by a mutual friend at a Los Angeles gym. They became workout partners and close friendswho sought each other’s professional advice. The idea for the book came from their recognition that they shared the same leadership philosophy despite hailing from different backgrounds.

The two say being an active listener is crucial to being a successful leader.

“My first year coaching, I didn’t listen to the players,” Scott says. “I learned it can’t be your way or the highway.”

“You have to get to the hearts as well as the heads of people,” he says. “You have to show you care and understand where they’re at on an issue. This comes from (asking) a second, third, or fourth question which says ‘Tell me more.’’’

Norris and Scott also spoke to University students at Douglass Commons, took part in a shoot around with the two basketball teams at the Goergen Athletic Center, and spoke to students at East High School.