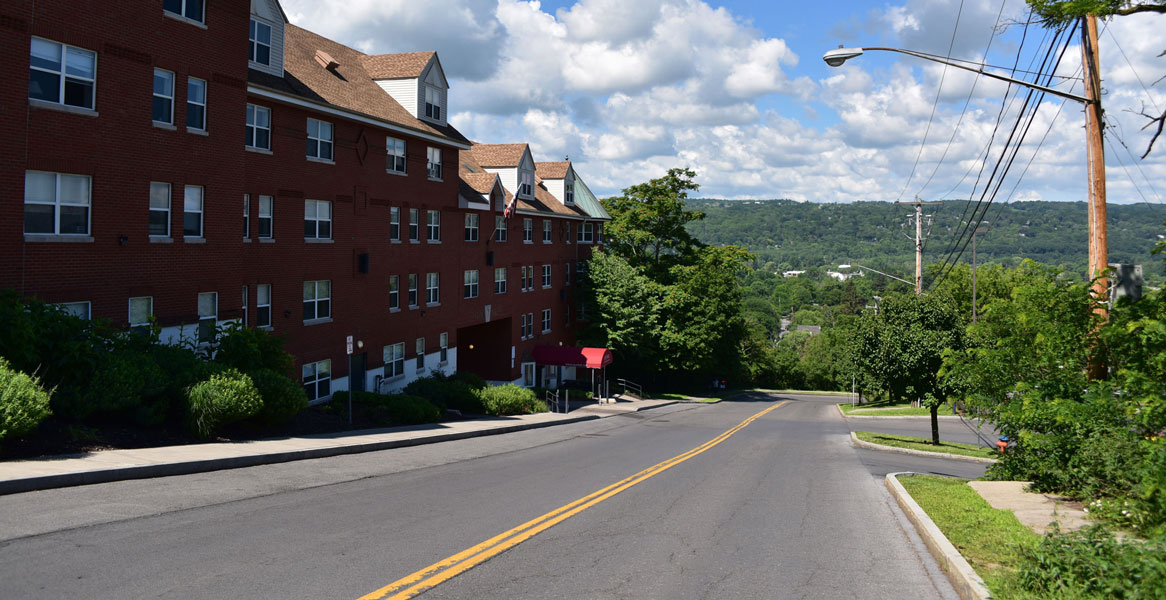 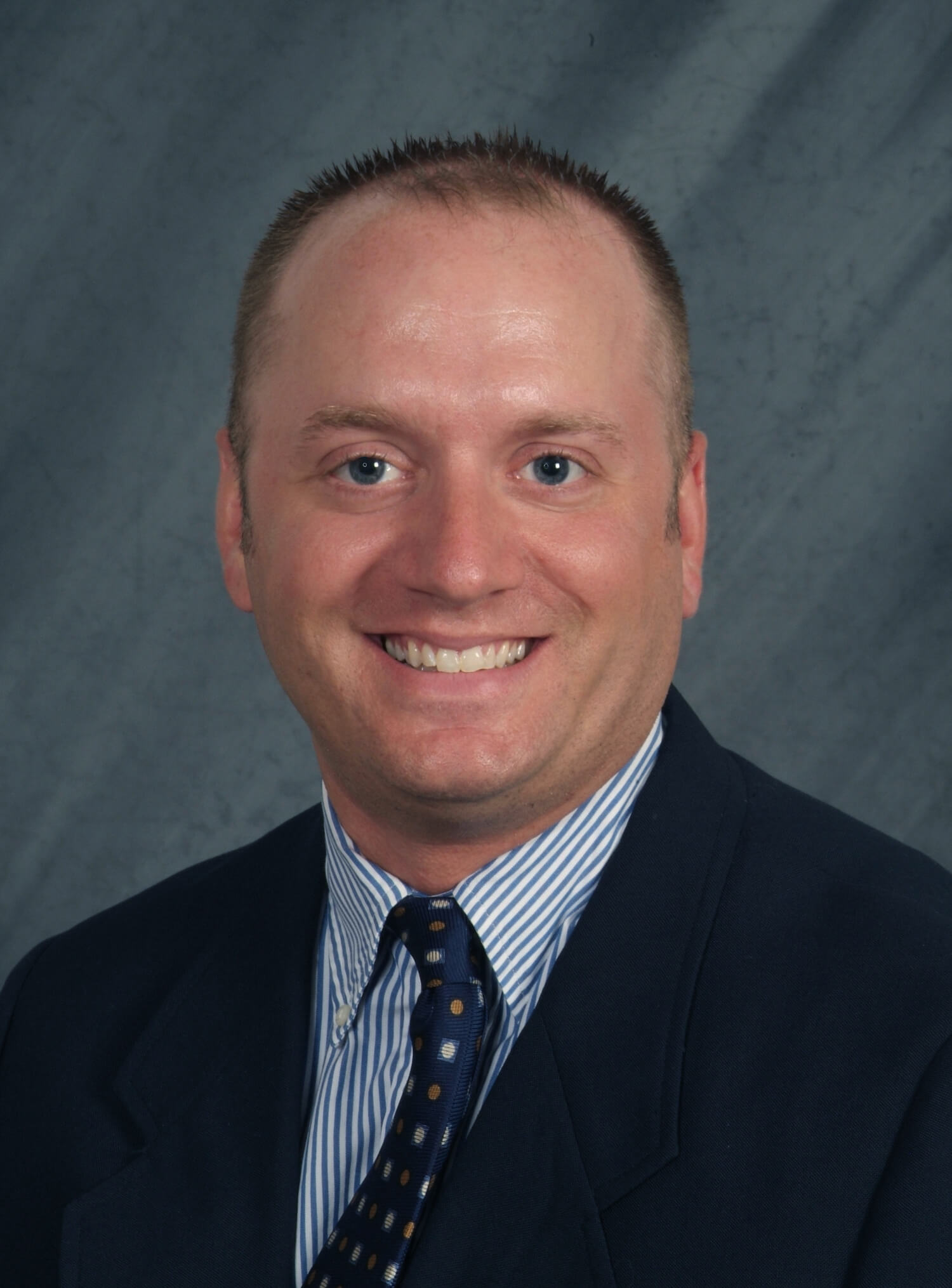 Teledentistry is fairly simple. With an Internet connection, a web cam, and an intraoral camera, an FQHC can provide access to top-notch pediatric dental care through EIOH. In the future, Dr. McLaren envisions EIOH establishing more community partnerships, which will result in more children getting treated.

“An initial teledentistry consultation allows us to see what oral care may be needed, relieves the burden of family travel, and helps us better prepare for a first face-to-face appointment,” says Dr. McLaren. “Through this simple technology, we are changing and improving the lives of underserved children.”

Children and families who don’t have access to teledentistry have very few options for care. Many end up in the emergency room at their local hospital. More often than not, these hospitals don’t have dentists on staff, and certainly not pediatric dentists.

All of this can add up to lost time at work for parents, missed school for children, and the added burden of trying to find care for other children in the household. The result? Without teledentistry the Finger Lakes Community and Migrant Health group found 15 percent of the children they referred for pediatric care actually followed through with recommended treatment. After the start of the teledentistry program, 93 percent of children who required the most extensive treatment had their treatment completed.

“The potential for teledentistry is huge,” says McLaren. “It can benefit such a broad spectrum of people, including children, of course, as well as those with developmental disabilities, older patients who aren’t mobile, incarcerated populations, and those who just live too far away from a dentist.”

Johnny Has a Toothache: Two Stories of Care

Teledentistry makes a difference, as these two stories illustrate. Teledentistry focuses on prevention rather than treatment and helps lower overall healthcare costs, making it a win for everyone. It benefits the community, the healthcare system, and most importantly, the patient.

Mary is a single mom living in a very small town in central New York. Her seven-year-old son, Johnny, is having severe tooth pain. He can’t even sleep at night and has missed several days of school because he feels so sick.

The boy’s pain got so bad that his mom took him to the emergency room at their local hospital, as there aren’t any dentists near them. After waiting hours, the hospital told them they would have to go to Rochester to see a pediatric dentist.

Mary works two jobs and has to take her last personal day at both of them so she can take Johnny to Rochester. She also has to hire a babysitter to watch her other children all day. She and Johnny then drive three hours to Rochester, where the dentist looks over her son and says that he needs to come back as soon as his schedule opens so he can extract three teeth due to severe decay. Johnny is scared. He starts crying.

Mary isn’t happy either. In fact, she’s upset and very worried about her son. She makes the appointment, though, and the dentist schedules three hours in the operating room. However, she and Johnny don’t show up. She just can’t take off any more time and she can’t afford another day of care for all of her kids.

Johnny’s tooth hurts so Mary takes him to a federally qualified health center five miles from their home. A dental hygienist welcomes Johnny and Mary, and gets the boy settled into a dental chair. The hygienist turns on a webcam and all three of them are greeted by Dr. Sean McLaren, a dentist with Eastman Institute for Oral Health, who is seated at his desk in Rochester.

Dr. McLaren smiles and introduces himself. They all talk and the dentist gets a sense of whether Johnny seems scared or is overly rambunctious. Johnny’s behavior helps Dr. McLaren assess whether the boy would be a good candidate for nitrous oxide or conscious sedation. Johnny gets comfortable, too, and sees that Dr. McLaren is a nice guy, even kind of funny, and this whole experience may not be so bad.

The hygienist tells Johnny to open his mouth wide and then she picks up an intraoral camera, which is not much bigger than a pen. She moves the camera around Johnny’s mouth. Dr. McLaren and she can both see, very quickly and very clearly, that there is significant decay in several areas.

The result? Mary has time to ask for the day off of work while her other children are at school and Johnny’s three baby teeth are removed before they cause significant health problems for him down the road.[/cq_vc_expandgrid_item][/cq_vc_expandgrid]

Learn how teledentistry is helping kids who don’t have access to a pediatric dentist on WXXI public broadcasting’s Need to Know program.

Support for our teledentistry programs can help us improve access to care for children. To learn more about how you can help expand our teledentistry program, contact Bryan Winters, director, EIOH Advancement and Alumni Relations, at (585) 275-2767. To learn more about the University of Rochester Medical Center’s other telemedicine programs, such as those addressing Parkinson’s disease and geriatric health issues, contact James O’Brien, senior director, Neuroscience Advancement, at (585) 276-6877.