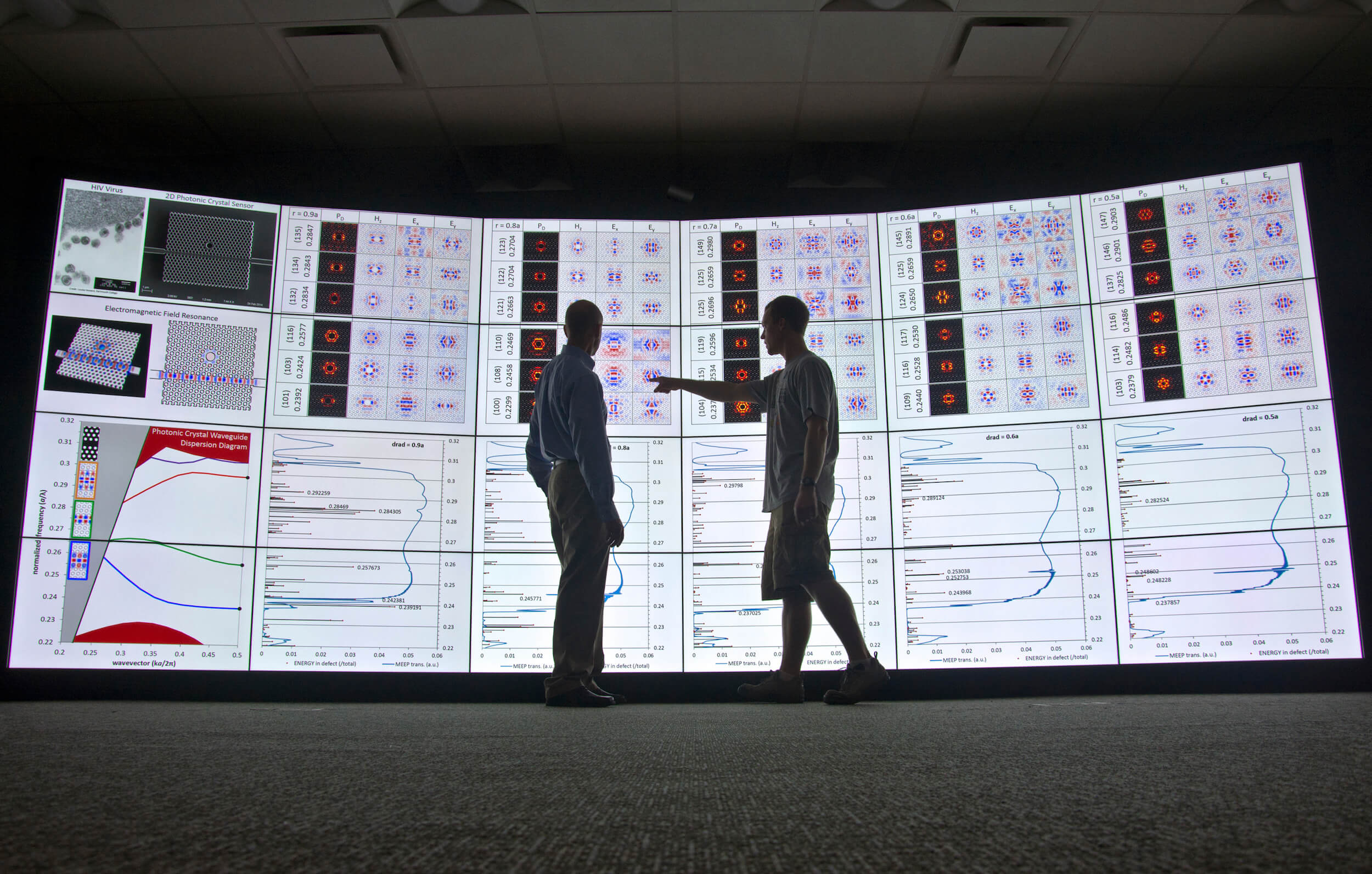 Marshall A. Lichtman, M.D., a hematologist/oncologist and former dean of the School of Medicine and Dentistry, will receive one of the highest honors in his field from the American Society of Hematology (ASH) for an exceptional, 51-year career and many lasting contributions toward understanding blood cell diseases.

ASH, which made the announcement today, will present the Wallace H Coulter Award for Lifetime Achievement in Hematology to Lichtman at the society’s annual meeting in December 2017. Several Wilmot Cancer Institute oncologists will attend the ASH meeting and celebrate with Lichtman.

“I’m deeply honored,” said Lichtman, 83, professor emeritus in the Department of Medicine, Hematology/Oncology, and of Biochemistry and Biophysics.  “The American Society of Hematology membership includes a lot of people of achievement and I feel fortunate they chose to recognize me this year.”

Lichtman built a career in Rochester as a physician, researcher, educator, administrator and mentor after joining the University in 1960 for post-doctoral training and residency. He was the senior associate dean for academic affairs and research for 10 years and subsequently, the sixth dean of the medical school, serving from January of 1990 through December of 1995.

“Marshall Lichtman spent his entire distinguished career in Rochester and he continues to have a strong mentoring role for our leukemia team. It is a tribute for Wilmot that he is being recognized by ASH in this way,” said Jonathan Friedberg, M.D., M.M.Sc., director of the Wilmot Cancer Institute and also a blood cancer specialist.

Lichtman’s interest in blood disorders and cancer was sparked while working summers in a research lab as a medical student at the University of Buffalo.  A decade later, after President Nixon declared the “war on cancer” and signed the National Cancer Act of 1971, academic medical centers began shifting resources toward cancer research. Lichtman had entered the field in 1967 studying leukemia cell membranes. He was motivated by a phenomenon known as “contact inhibition.” In cell biology, this is when a layer of dividing cells collides; under normal circumstances they somehow recognize this surface contact and stop replicating. But when cells are cancerous they lose contact inhibition and continue to divide uncontrollably, growing over each other despite cell-to-cell contact. Lichtman thought this phenomenon important and made several important scientific observations about leukemic cells and how they differed from normal cells.

Another research highlight was a project with the U.S. Army, which was concerned about troops succumbing to altitude sickness. Lichtman studied ways to improve red blood cell function and delivery of oxygen to the body, which would be useful in several diseases. He developed a simple blood test for measuring hemoglobin/oxygen affinity—a test that continues to be used by hematologists in the lab.

Lichtman became chief of the URMC Hematology Unit in 1975, specializing in leukemia. He was frequently consulted for help in diagnosing and managing many of the most complex hematologic diseases. He’s written several textbooks, and notably he co-edited “Williams Hematology” for seven editions and wrote numerous chapters on blood cell diseases. He was also instrumental in starting the Blood and Marrow Transplant program here in 1989.

He wrote a highly regarded 44-page book chapter, “Historical Landmarks in the Understanding of Lymphomas,” which was published online in 2012; and co-edited an acclaimed book in 2000, “Hematology: Landmark Papers of the Twentieth Century,”  an anthology of 86 articles that pioneered various advances in the field with commentaries on their significance.

At the School of Medicine, Lichtman helped to train several generations of students and fellows in the clinical and laboratory aspects of hematology, including how to interpret and analyze blood and marrow samples from patients. He taught blood cell anatomy, biochemistry, and physiology to first-year medical student for more than 40 years and taught the school’s hematology course to second-year student for more than 25 years. This fall, he plans to teach in a first-year course on human structure and function.

“I’m grateful for longevity,” said Lichtman, who continues to work in his office on the URMC campus. “It’s given me the opportunity to  think more, read more, learn more, and write more. This has been an ideal institution for me to pursue my interests; it fosters interdisciplinary interactions.”

A former president of ASH, serving in 1989, Lichtman has been an active member of the professional society for 47 years. The Coulter Award was named after the late Wallace Coulter, who developed a method that revolutionized the way blood tests can screen for diseases. The prize recognizes an individual’s outstanding contributions to education, research and practice.

Lichtman has received numerous other awards  and has served in many leadership positions. He is a member of the State University of New York  Board of Trustees and Chair of its Academic Medical Centers and Hospitals Committee. He lives in Rochester with his wife, Alice Jo, and has three children and seven grandchildren.

School of Medicine and Dentistry