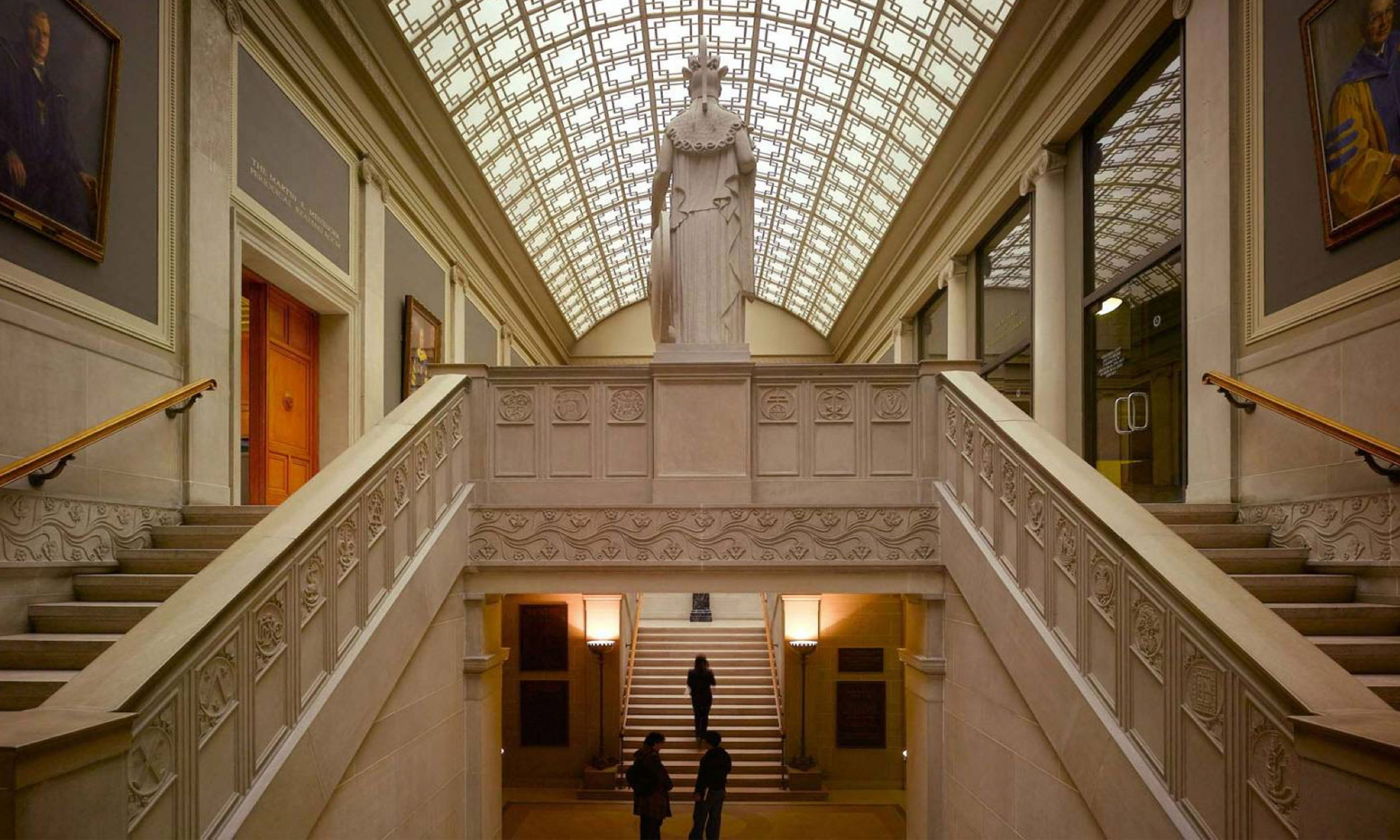 Scientists light the way for immune system to attack cancer

The science behind harnessing the immune system to fight cancer is complicated, but a University of Rochester Medical Center laboratory discovered a simple, practical way to use light and optics to steer killer immune cells toward tumors.

In a study published by the online journal Nature Communications, lead author Minsoo Kim, Ph.D., a UR professor of Microbiology and Immunology and a Wilmot Cancer Institute investigator, described his method as similar to “sending light on a spy mission to track down cancer cells.”

Immunotherapy is different from radiation or chemotherapy. Instead of directly killing cancer cells, immunotherapy tells the immune system to act in certain ways by stimulating T cells to attack the disease. Several different types of immunotherapy exist or are in development, including pills called “checkpoint inhibitors” and CAR T-cell therapy that involves removing a patient’s own immune cells and altering them genetically to seek and destroy cancer cells.

The problem, however, is that immunotherapy can cause the immune system to overreact or under-react, Kim said. In addition, cancer cells are evasive and can hide from killer T-cells. Aggressive tumors also suppress the immune system in the areas surrounding the malignancy (called the microenvironment), keeping T cells out.

If the immune system under-reacts, currently the only way to modify it is to pump more T cells into the body. But that often unleashes a storm of toxicities that can shut down a patient’s organs. Kim’s laboratory focused on how to overcome the immune-suppressive environment that cancer creates, in two separate projects:

The team evaluated their methods in mice with melanoma on the ears. The animals wore a tiny battery pack that sent a wireless signal to the LED chip—allowing researchers to remotely shine light on the tumor and surrounding areas, giving T cells a boost for their cancer-killing function.

The optical control was sufficient to allow the immune system to nearly wipe out the melanoma with no toxic side effects, the study reported.

Future studies, Kim said, would determine whether the wireless LED signal can deliver light to a tumor deep within the body instead of on the surface area, and still have the ability to stimulate T cells to attack.

Immunotherapy for cancer is a hot area of research, as scientists try to improve the success rate of this treatment. Currently less than 40 percent of patients who receive immunotherapy get good results, although those who do respond are often dramatically better.

Kim emphasized that his discovery is meant to be combined with immunotherapy to make it safer, more effective, and traceable.  With improvements, Kim said, the optical method might allow doctors to see, in real time, if the cancer therapy is reaching its target. Currently when a patient receives immunotherapy he or she must wait for several weeks and then undergo imaging scans to find out if the treatment worked.

“The beauty of our approach is that it’s highly flexible, non-toxic, and focused on activating T cells to do their jobs,” Kim said.

The National Institutes of Health funded the research.