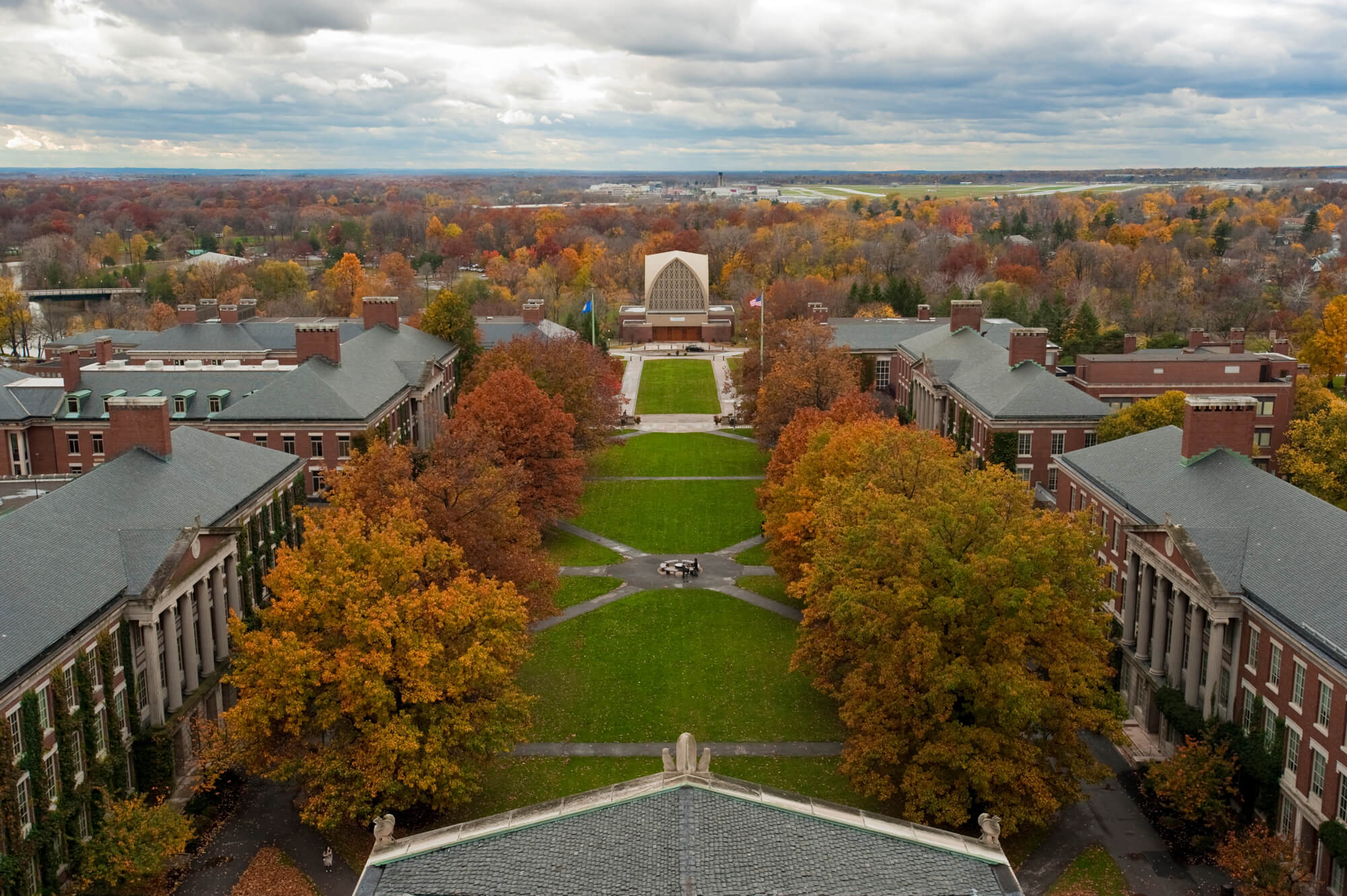 As a Rochester resident, Charlisa Goodlet has been passionate about strengthening ties between University students and the greater Rochester community.

In particular, she’s worked to build a closer relationship with the 19th Ward, the racially and economically diverse city neighborhood just across the Genesee from the River Campus. A native of Rochester, Goodlet moved with her family to the ward in 2013.

She believes that a successful integration of University students and local residents ultimately rests on community programming. She cites community gardens, neighborhood forums, and initiatives such as Wall\Therapy—a Rochester organization that advertises itself as an “art and community intervention project”—as examples.

The University’s Susan B. Anthony Center at the University awarded Goodlet the 2015 Dean Ruth A. Merrill Award, a leadership prize awarded to an undergraduate woman from the Greater Rochester region who is an ardent advocate for the Rochester region.

On campus, she’s held leadership positions in the Black Students’ Union and as a cocaptain of the Xclusive Step Team. She’s been a member of the No Disclaimers spoken-word group.

Goodlet served for two years as president of the Douglass Leadership House. DLH, founded in 2012 and named for the abolitionist leader Frederick Douglass, “aims to celebrate and raise awareness of the many facets of the black experience, including its culture, politics, history, and diasporic roots.”

Working for the Office of Faculty Development and Diversity and the political science department helped her refine her career interests.

“I’ve looked at 10 years of data for the University and tried to figure out how we can increase faculty diversity,” she says. “We know that the number of minority students going into faculty work is low, so how can we get students of color to actually pursue the pipeline of becoming a faculty member?”

Graduating with a degree in political science and African-American studies, Goodlet says she wants to be a political scientist, lawyer, and writer focusing on race relations, race, and ethnic politics.

After a summer internship at a think tank in Washington, D.C., Goodlet will pursue a master’s degree in political science or Africana studies at SUNY Albany before working toward a law degree.

She’s also proud to be a first-generation college student.

“I do see myself as a role model for others,” Goodlet says. “I don’t think I’m perfect. I don’t think that I have all the answers, but I’m a work in progress just like any human being. For me what’s important is that I leave a legacy behind or that I’m able to reach out and help others as I climb up the ladder to success.” 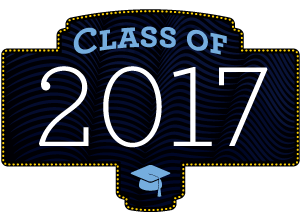