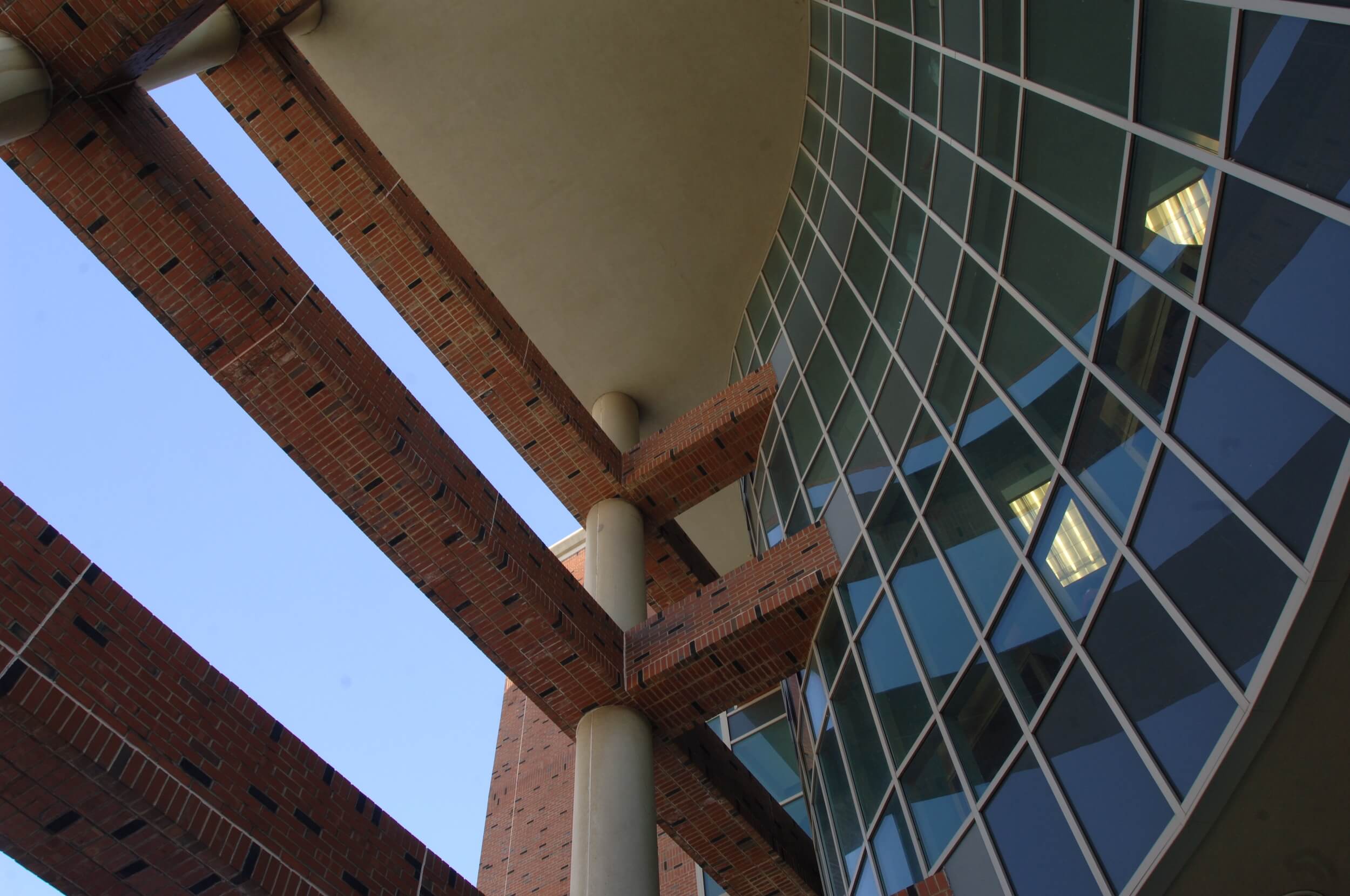 Of the more than 1,300 graduating seniors who will receive degrees during this weekend’s commencement ceremonies, 75 have earned scholarships through the University’s David T. Kearns Center for Leadership and Diversity. The students were honored in a ceremony on May 4.

Established in 2002, the center has the goal of increasing diversity in higher education by building an educational pipeline, from undergraduate through graduate school, for students who might not otherwise have had access to higher education. 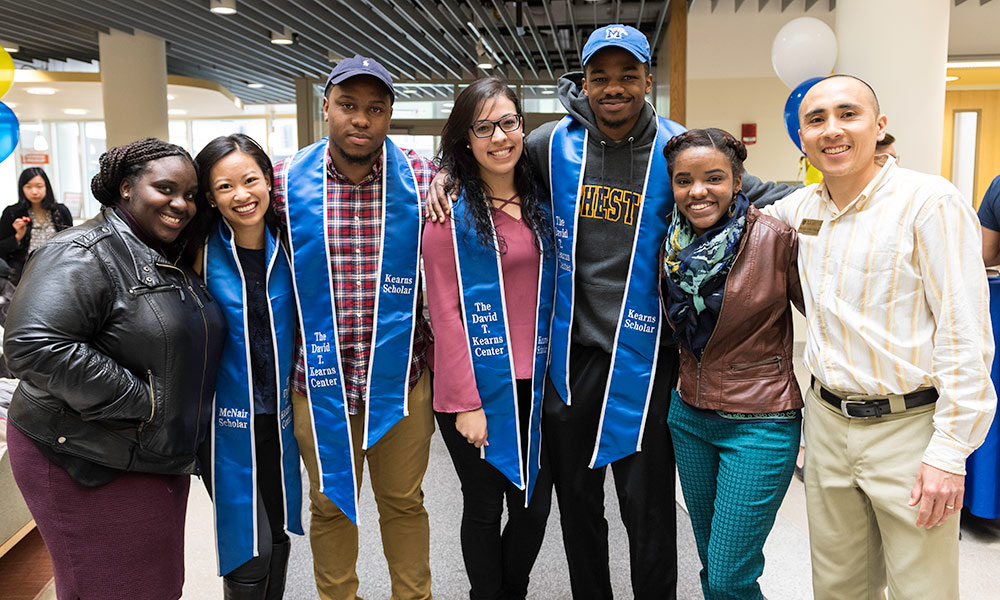 Named for the late David Kearns ’52— the former CEO of the Xerox Corp. who championed diversity as a business leader, policymaker, and University trustee—the center administers a variety of scholarships and offers other forms of support to students who are from low-income families, are the first person in their family to attend college, and in many, but not all, cases, are African American, Native American, or Hispanic—groups identified by the federal government as underrepresented in higher education. 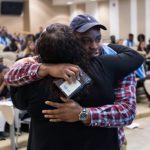 Students served by the Kearns Center span the disciplines. This year’s graduates include English major La’Ron White, who will continue his education at the Warner School of Education this fall and hopes one day to start a counseling program. A Rochester native and East High School graduate, White says, “It’s a daunting task to put what the Kearns Center means to me in words. I owe a great amount of my success, as well as my character, to the staff. I love them dearly.”

Also graduating is biochemistry major Aryel Clarke, who grew up near Cleveland. Her family was low-income, and neither of her parents, who had gone through what she calls “an ugly divorce” when she was 11, had attended college. She heads to the University of Wisconsin–Madison to pursue a PhD in biochemistry in the fall. 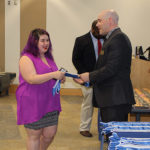 “I found it to be an overwhelming source of support for me,” she says of the Kearns Center. “When I joined the Kearns Center, I met a group of staff and students who understood my financial struggles and the stresses that come from having a less than perfect home life.”

“I’m genuinely impressed with the strength, dedication and focus of our graduating class,” says Beth Olivares, executive director of the Kearns Center and dean for diversity initiatives. “They’re entering graduate and professional degree programs in many disciplines, and the workforce in a wide variety of fields. What coheres them all is a desire to make the world a better place through the application of their talent and energy. I can’t wait to see the impact they make on the world in the years and decades to come.”

Here’s a complete list of the graduates, by scholarship program: