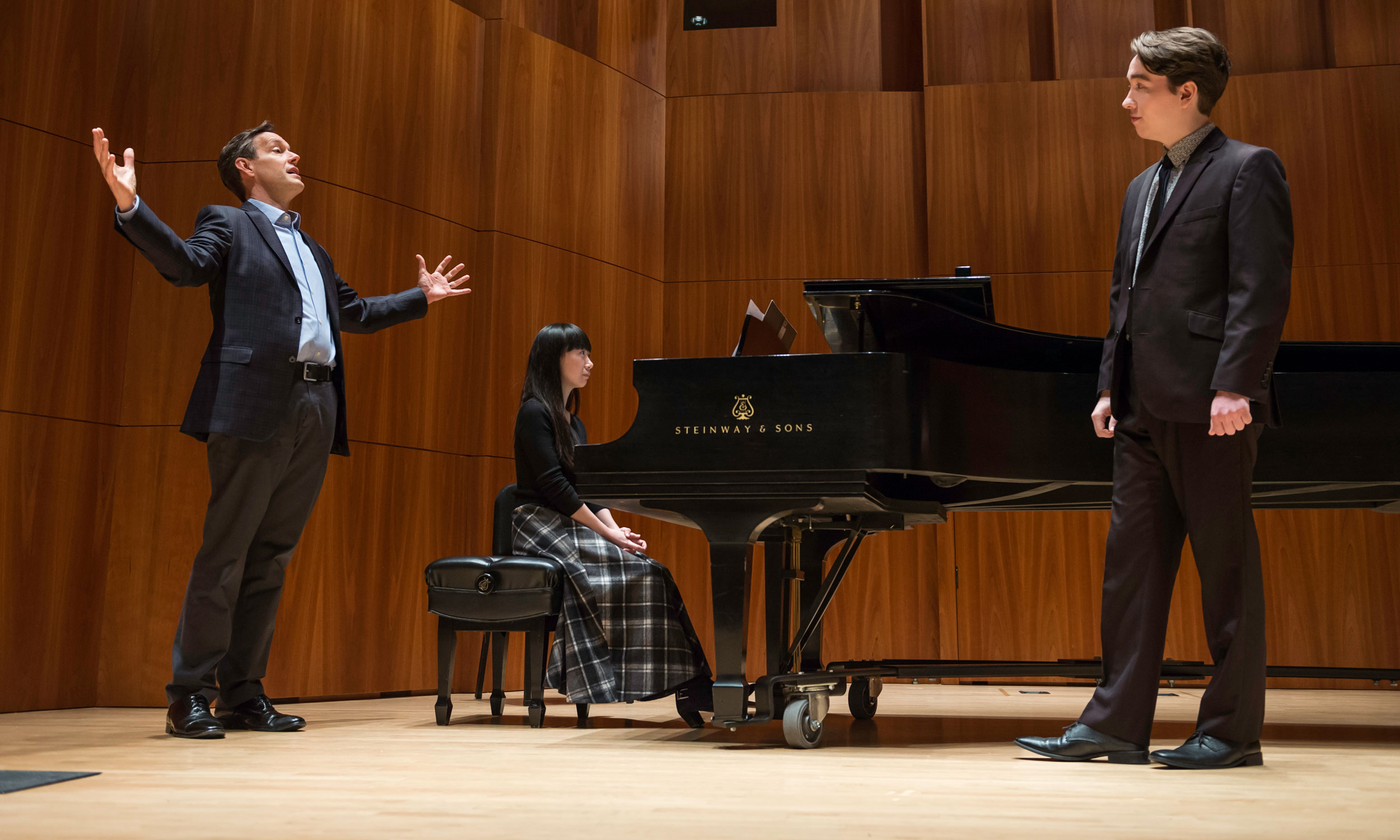 What makes a great singer in the tradition of jazz, rock, or blues?

It is not only vocal quality and emotional expression, but the actual notes sung—and not just the usual notes on the piano keyboard. In the words of the late Marvin Gaye: “There’s got to be other notes some place, in some dimension, between the cracks on the piano keys.”

In the musical realm, these notes “between the cracks” of conventional pitches are called blue notes. Researchers at the University of Rochester are using advanced tools of music technology to unlock the secrets of blue notes and published their findings in the journal Music Theory Online.

“As musicians, we’re always taught there is an octave divided into twelve pitches,” says David Temperley, a professor of music theory at the Eastman School of Music. “Now we’re finding evidence that it’s not so simple, and that people sometimes deliberately fall between one pitch or another for expressive effect.”

For example, a melody in C major might be sung with a note that is halfway between E and E-flat.

As the term suggests, blue notes are thought to be particularly characteristic of the blues. But Temperley and his team studied them in the context of rock and pop songs such as the Rolling Stones’ “Satisfaction,” the Eagles’ “Take it Easy,” the Beatles’ “Can’t Buy Me Love,” and Jackson 5’s “ABC.” Musicians and scholars have long discussed blue notes, but questions have remained regarding the consistency of blue notes and whether they were random deviations from conventional pitches or if they were a systematic part of a singer’s repertoire. 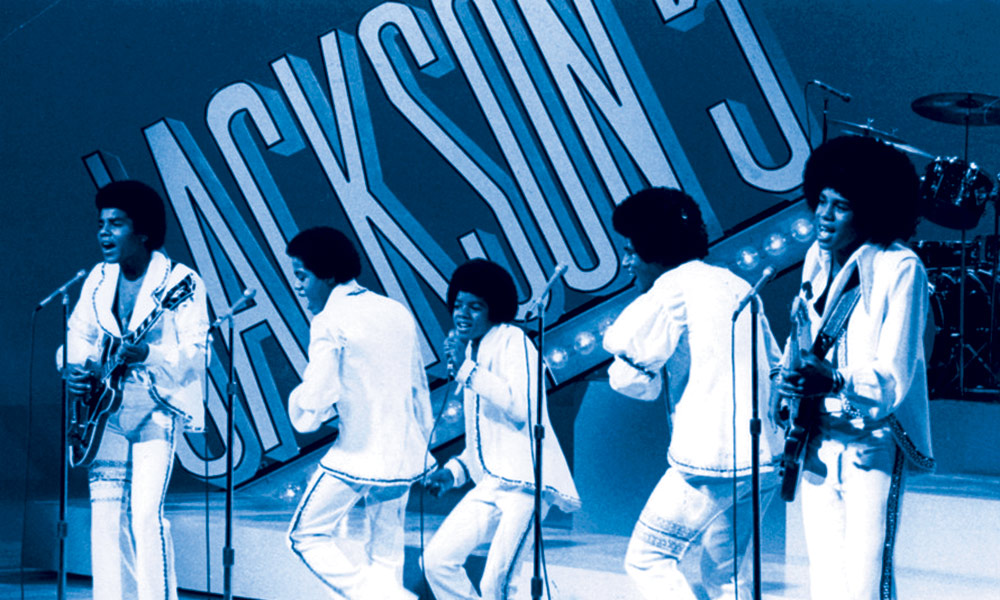 The Jackson 5 in a publicity photo from their 1972 television special. David Temperley, a professor of music theory at the Eastman School of Music, studied their hit single “ABC,” along with other pop music tracks, looking for ‘blue notes’ that arise in systematic ways. (Public domain photo)

“Blue notes arising in systematic ways suggests to me there is some kind of ‘intentionality’ at some level, though that could be unconscious,” Temperley says. “This is like when people are producing and understanding sentences—they’re bringing to bear rules of English grammar that they may not be consciously aware of.”

In order to study blue notes, Temperley, along with his colleagues Iris Ren, a PhD student in electrical and computer engineering, and Zhiyao Duan, an assistant professor in the Department of Electrical and Computer Engineering, examined recordings of famous rock songs containing only the vocal lines.

“Our role on the engineering side was to design algorithms and use automatic pitch tracking software to extract and analyze the pitches within the vocal tracks,” Zhiyao says.

The researchers then examined the pitches in the context of the entire song to determine whether the tuning deviated from conventional pitches of the chromatic scale and whether these deviations seemed to occur in intentional ways.

Temperley and his team studied blue notes in various rock and pop songs, including the Jackson 5’s “ABC.” Here, possible blue notes are labeled “BN?” above the score, with pitch contours labeled underneath. (University of Rochester image / David Temperley)

“One of the questions we hoped to answer was if, for instance, Michael Jackson sings a song, does he really hit the notes precisely or does he sometimes land between one note and another,” Temperley says. “When he does that, can we identify musical reasons for that?”

They found that, for the most part, a singer like Jackson will hit chromatic scale notes quite precisely, but there are a few cases where he lands right in the middle between two notes.

“Interestingly, these seem to be exactly the cases where musical factors seem to be pulling in two directions,” Temperley says. “For example, if it’s a cadence [the end of a phrase], that might favor the major third note of the scale, but if the melody is descending, that might favor the minor third. That’s the kind of situation where Jackson might hit a blue note, midway between the major and minor third.”

The project is still in its early stages—Temperley and his colleagues hope to analyze many more songs—but it is already uncovering unexpected things about the mysterious blue note.