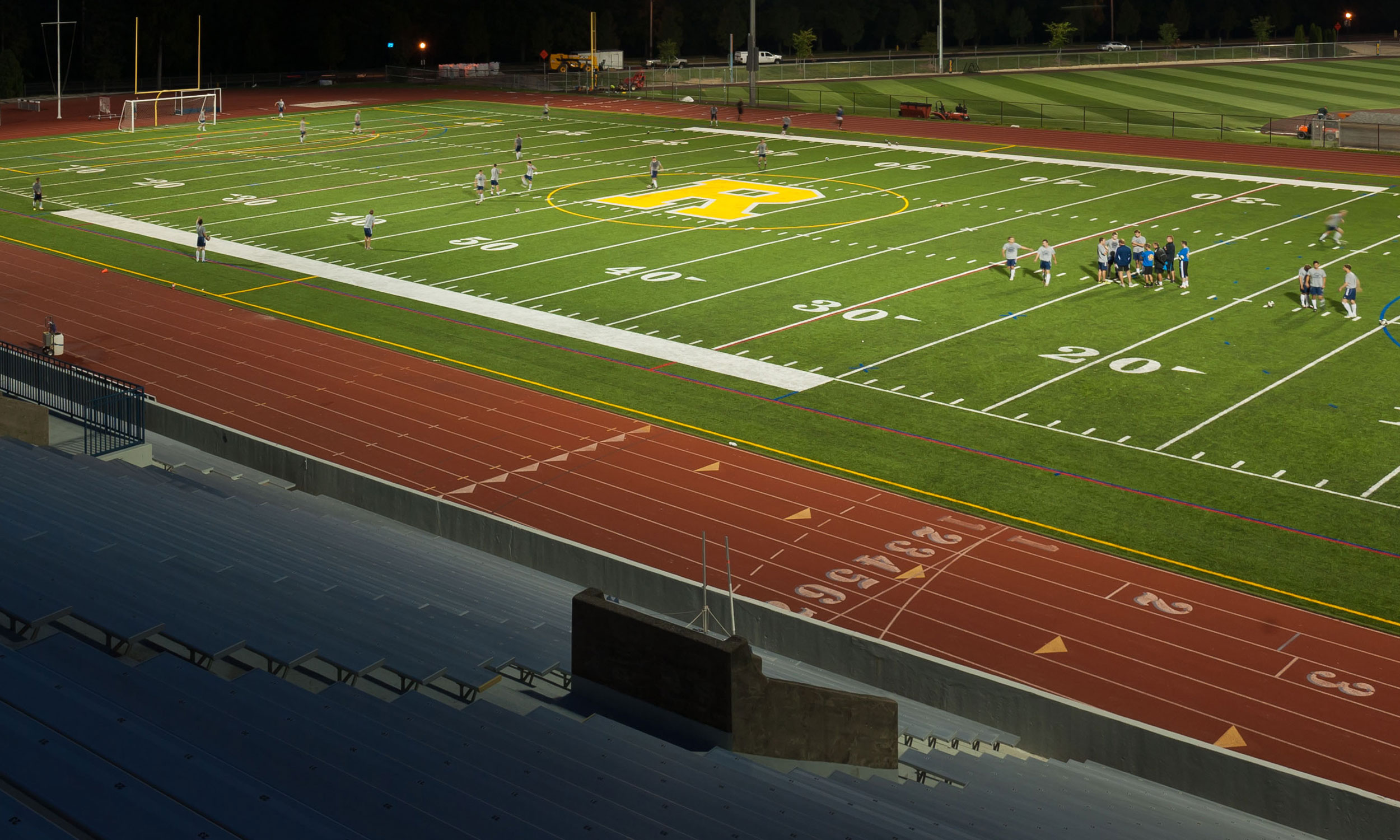 A conversation with Nikki Izzo-Brown ’93

A conversation with Nikki Izzo-Brown ’93

“Nikki was one of the best defenders ever to play for Rochester. Tough, smart, absolutely fearless, and a great leader. Today, she is one of the finest coaches in the country.”
—Terry Gurnett ’77 and women’s soccer coach 1977-2010

Nikki Izzo-Brown has served at the only women’s soccer coach in West Virginia University (WVU) history. Over the past 21 seasons, she has led the Mountaineers to numerous victories and NCAA appearances. In December 2016, the team narrowly lost the NCAA Division I national championship game. Dozens of her players have achieved All American and Academic All American status and many have even gone on to play professionally, at the Olympics, and in the FIFA World Cup. 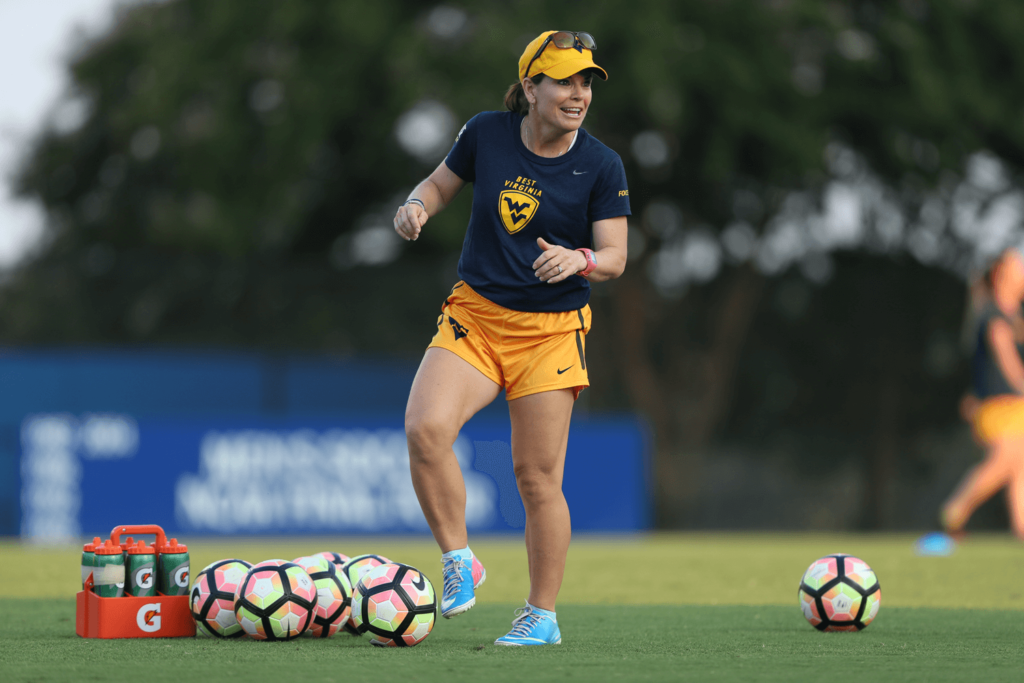 Here are highlights from a recent conversation with Brown about her life and career.

Why did you become a coach?
My experience at Rochester and the coaching from Terry Gurnett had a huge impact on me. When I was a student at Rochester, Terry encouraged me to become a coach someday, but I didn’t really even think about it as a career until I enrolled in an MBA program at West Virginia Wesleyan years ago. At that time, I took on a graduate assistant role as an assistant coach for the women’s Division II collegiate program there. I thought I’d end up in the business world, but when WVU decided to start the women’s Division I soccer program, they asked me to interview and the rest is history.

How did the University prepare you for this work?
It’s been a very rewarding career and my time at Rochester served a pivotal role in shaping my approach. Rochester was—and still is—a think tank. Academically, I was always around people who were goal oriented and striving to be the best they could be. It was the same way on the field, as a soccer player. And, Terry encouraged us to apply our drive to everything we did, on and off the field.

So, I’ve been lucky. I’ve been able to apply my undergraduate degree in psychology, my MBA, and my passion for soccer to my job. My end goal is always to make a positive impact on the lives of the amazing young women I work with.

What’s your fondest memory here?
The first thing that comes to mind would be the road trips with the team in Terry’s van. Some of those memories are priceless. Many lifelong friendships were cemented as we logged the miles to our games. I’m also just very proud to have earned a degree from such a prestigious, top tier private university. I worked so hard, and being able to do it alongside my teammates was quite something.

What does it mean to you to be a Friend of Rochester Athletics?
It means supporting the place the place that has served as my bedrock. The University gave me a great education and an exceptional athletic experience and for that I am grateful. Being a coach, I know firsthand how important it is to support the programs that enrich us. I try to give back what I can because the University gave me such great academic and athletic experiences. It’s part of my DNA to do what I can to help others in whatever way I can.