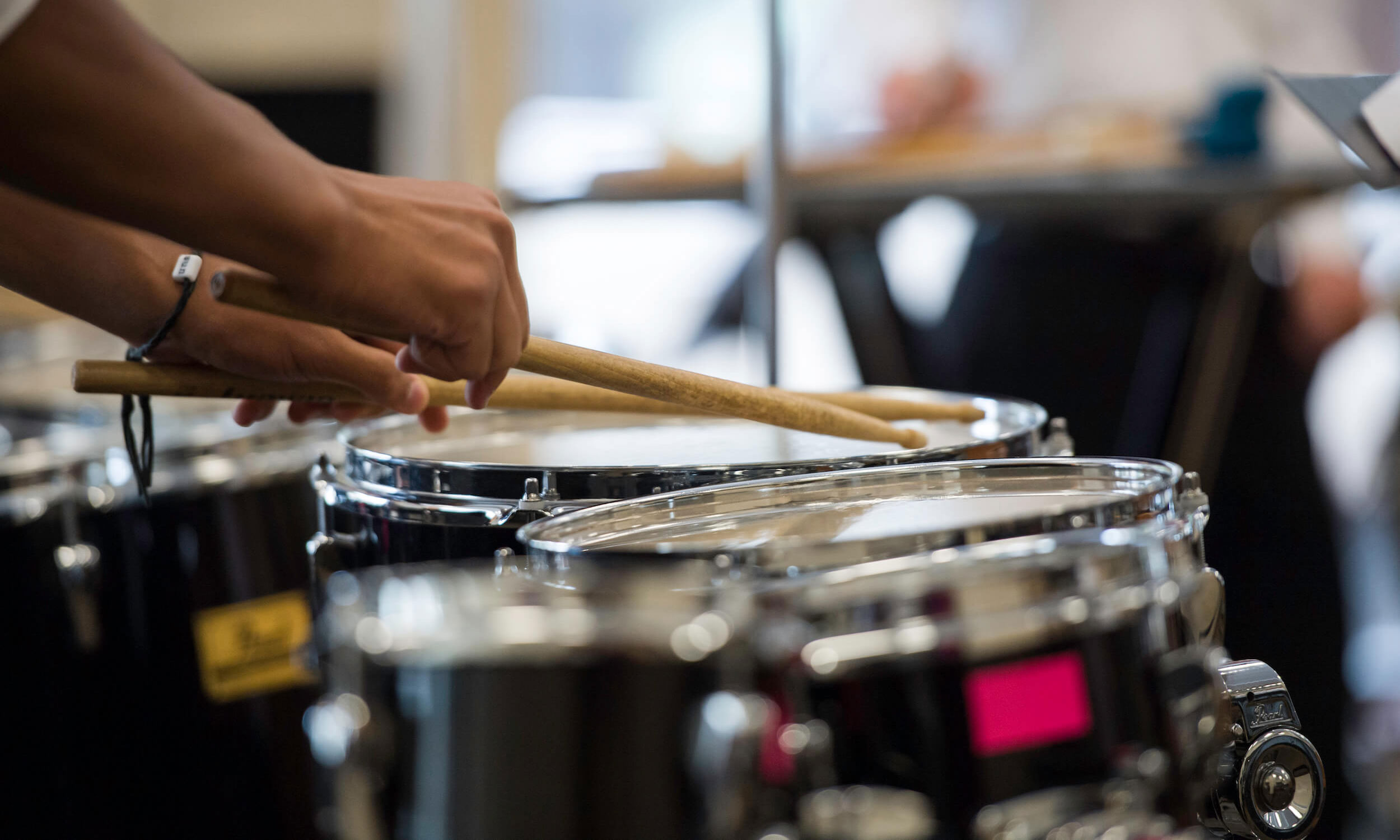 Two University of Rochester graduates, Edgar Smith ’72 and Lusette (Andy) Smith ’72, have committed $5 million to establish the Ed and Andy Smith Endowed Fund for the Performing Arts. The fund will support performing arts programming within the School of Arts & Sciences and seed funding for the proposed construction of a new theater on the River Campus.

The Smiths, along with University Trustee Thomas Sloan ’65, ’67 (MS) and Linda Sloan ’67, are providing leadership support for the proposed theater. “Our passion for the performing arts started when we were undergraduates and has served as a focal point for our lives since then,” said Ed Smith. “Dance, music, and theater can play such a vital role in a student’s life and we are thrilled to make this gift to help enhance and sustain performing arts on the River Campus.”

With a shortage of performance and rehearsal space on the River Campus, the proposed studio theater will provide a much-needed venue for students to experience, engage, and personally participate in the performing arts, which are a strategic priority for the University. The new theater supports the mission of the Institute for the Performing Arts, which launched last year to help showcase and promote the variety of music, dance, and theater programs on campus as well as in the community. While theater planning is in development, the construction timeline depends on the ability to raise additional philanthropic dollars. 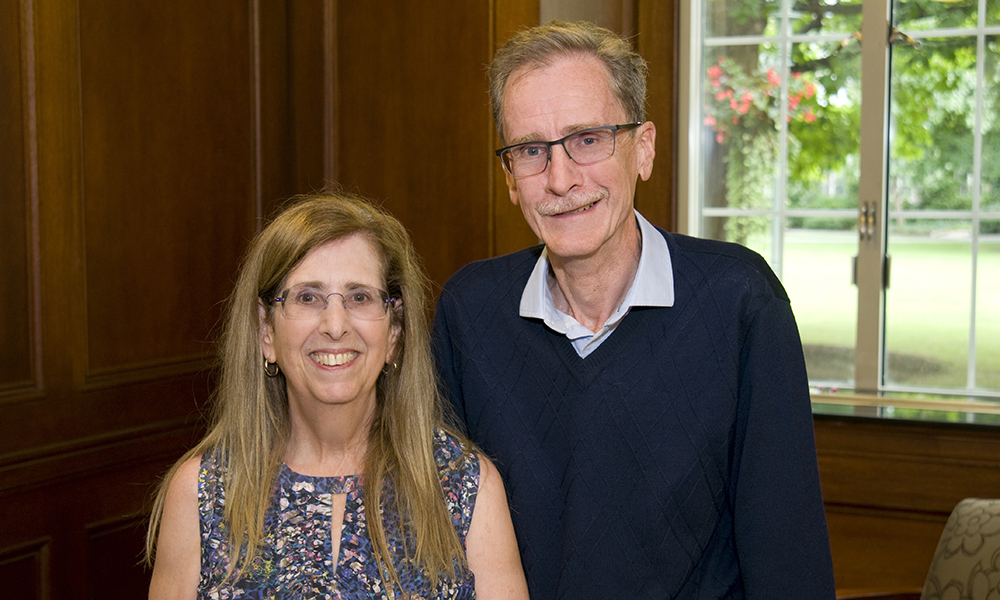 “This gift underscores the importance of the performing arts here,” said Joel Seligman, President, CEO, and G. Robert Witmer, Jr. Professor at the University of Rochester. “The performing arts have the power to create community while teaching us about creativity and collaboration—all of which will serve our students well beyond graduation.”

“There is such momentum here for dance, music, and theater,” said Andy Smith. “We were inspired by this momentum, by the commitment of the Sloans to enhance what the University already offers to students, and by our own undergraduate experiences at Rochester. All of this, along with our own personal love for theater, encouraged us to make this gift. We hope it inspires others to support this project and the performing arts across campus.”

Ed and Andy Smith met while they were students at the University. Active in theater on campus, both on stage and behind the scenes, they spent five summers as company members of the University’s Summer Theater Program. After graduation, Ed enjoyed a 40-year career as a corporate attorney and Andy spent 10 years as a stage manager in New York City. Later, she pursued a career in the computer and technology industry. Both have been active alumni, co-chairing reunions and serving on the former Trustees Council of the School of Arts & Sciences.

“Our time at the University kindled an enduring passion for theater,” added Ed Smith. “It’s been the consistent thread in our lives. We are grateful for this chance to give back some of what we received by supporting programs that provide more opportunities to engage in the performing arts and develop a lifelong appreciation for them.”