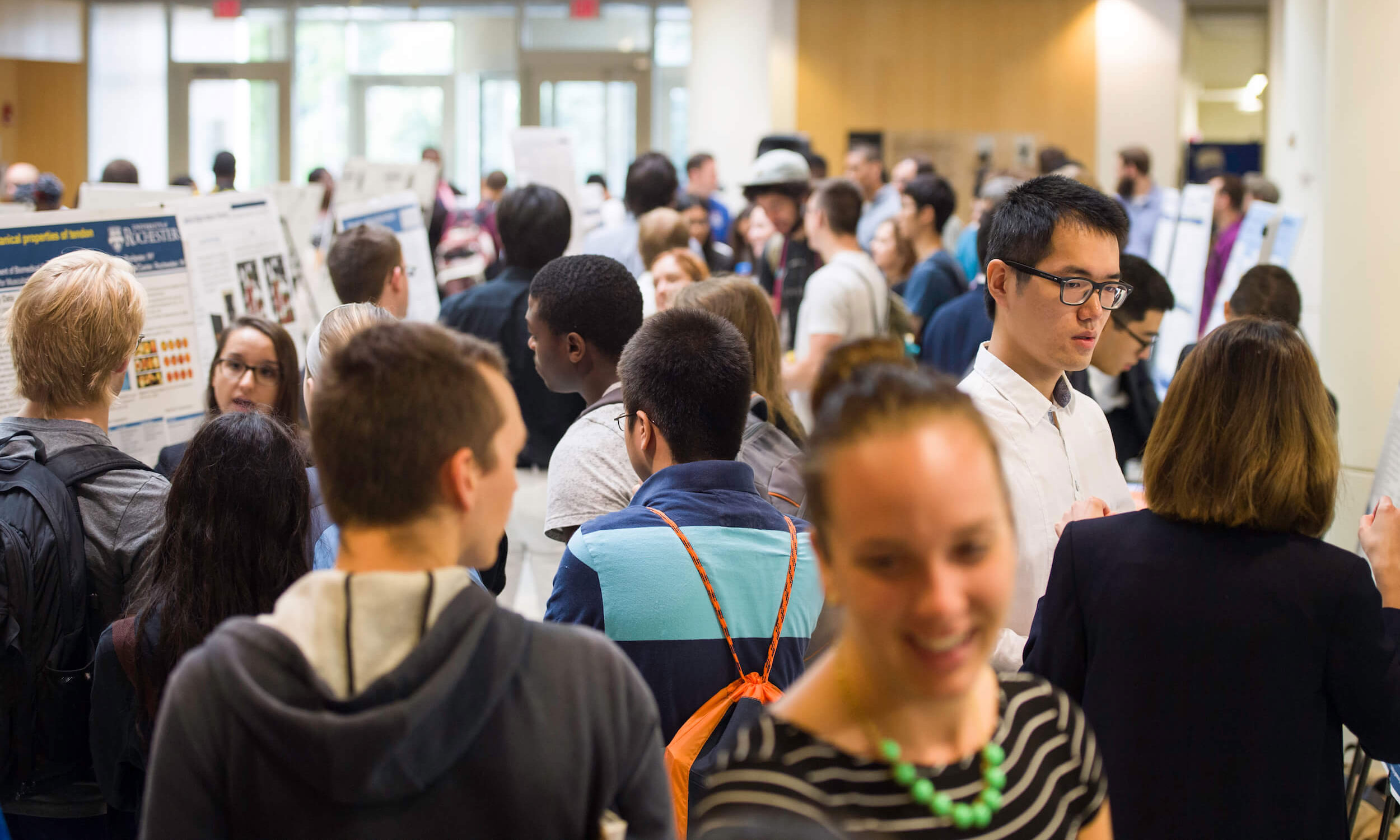 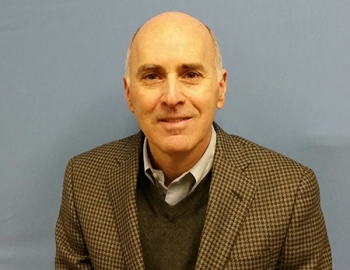 We caught up with Stephen to talk with him about the challenge he put to the University community on the 2016 Day of Giving. Through The Stephen Givant $100,000 Challenge, Stephen has generously committed to match any gift made on the Day of Giving up to a total of $100,000.

Where did the idea of the challenge come from?

Stephen Givant: I created the challenge mainly to help get more people involved in giving and being active members in the University community. As an amateur economist, I’m familiar with the behavioral economics concept of a “nudge,” and hopefully that’s what I’m giving to people who were thinking about giving and now think, “Wow, this could really increase the impact of my gift.”

My ultimate goal, though, was to get people engaged, whether they’re giving money or not. Ideally, they would make a gift and then get involved as ambassadors…coming back to campus, talking to students, talking to parents. Just letting people know, to the extent they don’t know already, what a great institution [Rochester] is.

You have some experience in that department as an alumnus. Was there anything in particular about Rochester that made it great for you?

SG: I know a lot of alumni might mention a sports team or a faculty member, but for me, it wasn’t any single factor.Because there weren’t strict requirements as far as what classes you needed to take, I was able to design my own curriculum and study what interested me, from computer programming to Russian literature to probability and statistics.

I also received excellent guidance regarding what I could do after graduation. Somewhere along the line in my junior year, I decided that I wanted to pursue a career in law—the help I needed was there. I also made a lot of lifelong friends.

It wasn’t one thing. It was everything.

Many members cite their student experience as an influence on their joining the George Eastman Circle. It sounds like that might have been the case for you.

SG: I take a great deal of pride in the University and feel a strong sense of loyalty toward it. So I was contributing to the University on a fairly regular basis in small amounts. When the idea of making a long-term commitment and giving at a higher level [through the George Eastman Circle] was presented to me, I joined without hesitation.

I believe in the University’s mission and wanted to play a role in its pursuit. I was excited about what the University has been doing since President Seligman joined.

Is that where your sense of loyalty comes from?

SG: It’s two-fold. I can’t help being excited about what’s been happening at the University over the last 10 years. It’s also based on my experience at the school. I got a first-rate education, and the experience instilled in me a love for higher learning. The University set me on the course that I’m enjoying today.