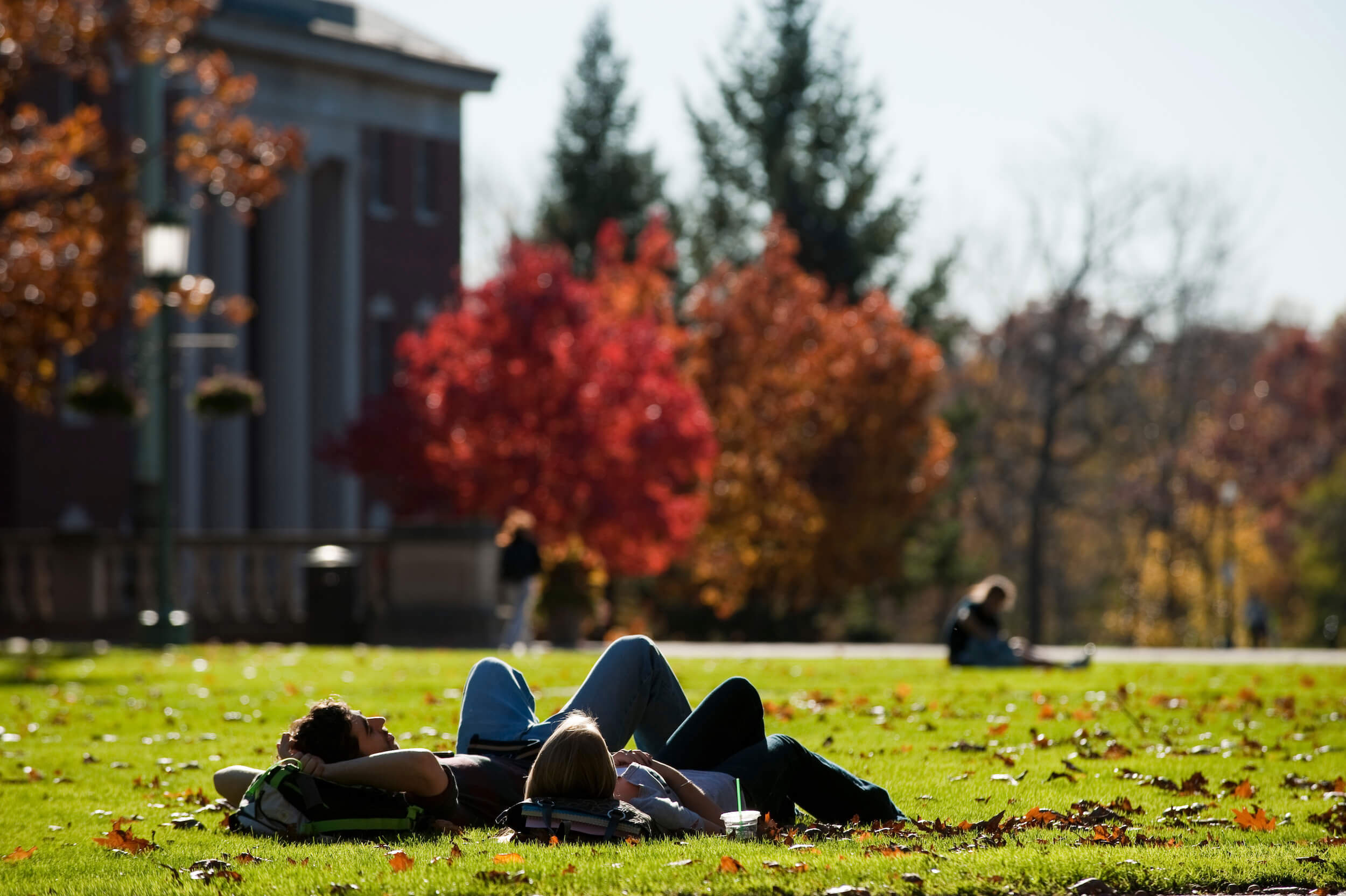 Staying connected by helping others

Staying connected by helping others 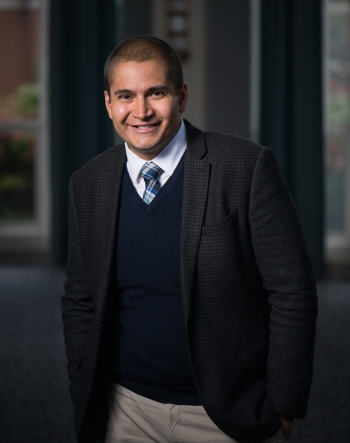 Brooklyn native Jason Buitrago ’07, ’14W (MS) loved growing up in New York City, but when it came time for college, he wanted something different. Among the first generation of his family to pursue a bachelor’s degree, he looked beyond the city for the quintessential college environment: ivy-covered brick buildings, a campus that engendered a sense of community, and a curriculum that allowed him to choose his own courses. In short, he found the University of Rochester.

With a financial aid package to boot, the University checked all his boxes, and Jason enrolled. As a student, he plunged into campus life, becoming a resident advisor, tour guide for Admissions, editor of the Campus Times, and president of his senior class among other activities.

In his remarks at his 2007 commencement, he urged his fellow classmates to stay connected to the University of Rochester after graduation, which he did in numerous ways, including by becoming a member of the George Eastman Circle. Jason had such a love of higher education that after graduation, he stayed on as a full-time staff member and a part-time graduate student. With his bachelor’s degree in math and experience as a financial aid work-study student, he joined the staff of the college’s Financial Aid Office. At the same time, he pursued a master’s degree in higher education at the Warner School. Even while working and going to grad school, Jason still found time to volunteer as co-chair of the Class of 2007’s record-setting fifth-year reunion gift campaign in 2012.

“I loved my experience here as a student, and now as a staff member,” said Jason. “I know the importance of giving back, and wanted to do my part and hopefully inspire others to do the same.”

In 2014, he experienced the University of Rochester from a new perspective: as a patient at the James P. Wilmot Cancer Center. Shortly before he graduated with his master’s degree, he was diagnosed with testicular cancer. That summer, he underwent a rigorous 12-week chemotherapy regimen and spent a tremendous amount of time under the care of the nursing staff and his oncologist, Dr. Chunkit Fung. “It was extremely scary, but the incredible staff helped me navigate each step seamlessly,” he explained. “They made it as emotionally painless as possible; they were phenomenal. And my fiancé was my rock through everything.”

By this time, Jason was the assistant director of information technologies and admissions operations at the Simon Business School, and he found an incredible level of support from his Simon colleagues. “My coworkers set up a buddy system, so there was always someone with me when I had my infusions,” he said. “I worked full time to maintain a sense of daily normalcy, so the buddy system allowed me to meet with my team during chemo.”

Now a cancer survivor, Jason volunteers to help other patients navigate their experiences with this disease. He is grateful to the University on so many levels. “It’s come full circle for me,” he said. “This place not only saw me become an adult, it also allowed me to live.” Through his career efforts, current doctoral studies, volunteering, and generosity as a George Eastman Circle member, Jason hopes to continue to help others find everything they need at the University of Rochester.