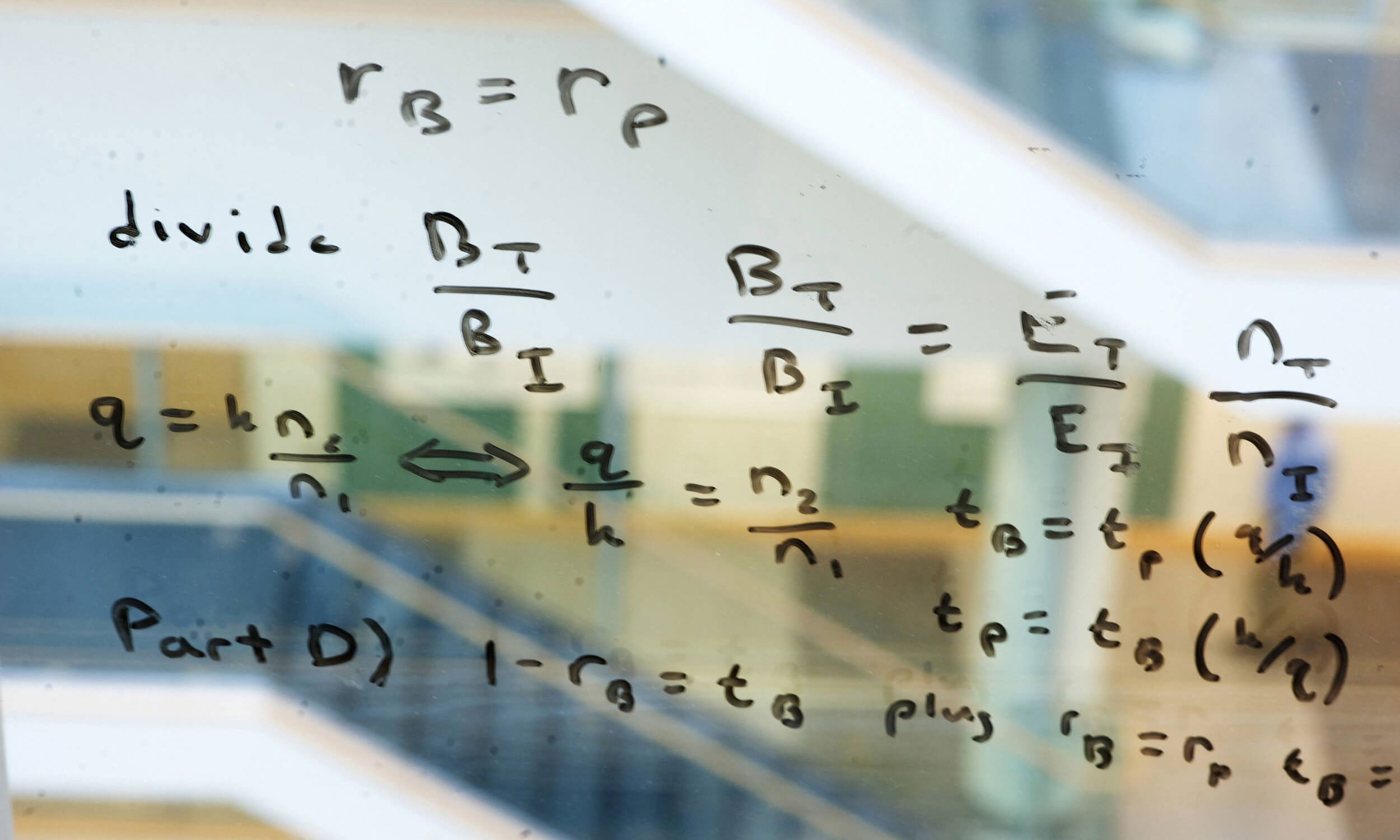 Partnership Will Help Create “Eyes and Ears” for Photonics Technologies 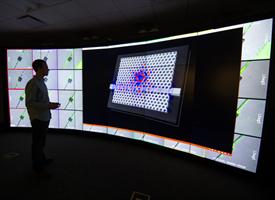 A new Defense Department project will help researchers develop sensors that can be employed by photonics-based systems.  The sensors – which could be used in a wide range of applications, such as environmental monitoring, disease diagnosis, detection of chemical and biological weapons, and to ensure food safety – represent a key component of the AIM Photonics initiative.

The $900,000 U.S. Department of Defense (DOD) project, along with an additional $1.41 million in matching funds from AIM Photonics industrial members, will support a consortium of partners led by the University of Rochester that includes the U.S. Army, U.S. Navy Research Lab, Ortho-Clinical Diagnostics, Analog Photonics, the University of Tulsa, Phoenix, the University of California-Santa Barbara, and OndaVia.

“When you consider the impact these sensors will have in immediately diagnosing illness, rapidly detecting foodborne pathogens, instantly assessing water and air quality, and ensuring the security of our citizens, you then realize the significance of AIM Photonics and how the technology we are developing is nothing short of a revolution,” said John Maggiore, chairman of the New York State Photonics Board of Officers.

“Sensors represent the interface between the real world and data,” said Ben Miller, Ph.D., the principal investigator of the project. “Developing a universal set of protocols to design, manufacture, modify, and integrate sensors into photonics systems will not only advance this technology, but also present a tremendous economic opportunity—integrated photonics sensors represent a large and rapidly growing market, potentially reaching more than $15 billion globally by 2020.”

Miller is a professor in the University of Rochester Departments of Dermatology and Biomedical Engineering and the Institute of Optics. He is also the academic lead of the AIM Photonics Sensors Key Technology Manufacturing Area.

The project will focus on developing manufacturing blueprints for photonics-based transducers—the part of the sensor that interacts with what is being detected so that these components can be mixed and matched by manufacturers to build systems that identify a wide range of chemical or biological targets.

Individual photonics sensors can also be miniaturized and packed together in a small space, allowing for the creation of systems that can scan for multiple biological or chemical agents simultaneously. This approach could give rise to new technologies such as a “lab on a chip” that would allow researchers and clinicians to scan for several different proteins in a single blood sample, or enable municipalities to continuously monitor drinking water for dangerous toxins, for example.

“Integrated photonics is a key piece of the 21st century technology revolution,” said Michael Liehr, Ph.D., CEO of AIM Photonics. “Sensors enabled with the power of integrated photonics, will play an integral part of our lives by greatly improving the quality of life for future generations. We are proud to partner with the DOD, the University of Rochester, and our industrial and academic members in the development of this critical technology.”

The project will involve close collaboration between government, academic, industry researchers and engineers. The challenging work to model, design, and fabricate the sensor components will be performed at the new state-of-the-art AIM Photonics Testing, Assembly, and Packaging facility at Eastman Business Park, the University of Rochester Medical Center, and SUNY Polytechnic Institute.

“The City of Rochester and the State of New York are honored to support the manufacturing of this important sensor technology which will benefit citizens of Rochester, NY, and individuals worldwide,” said Robert Duffy, Chairman of AIM Photonics Leadership Council and president and CEO of the Greater Rochester Chamber of Commerce.

AIM Photonics, a DOD-led National Network for Manufacturing Innovation established in 2015, selected and is developing a number of key technologies that have the potential for major impact in the coming decades. The initiative focuses the nation’s premiere capabilities and expertise to capture critical global manufacturing leadership, which is essential to national security and the future wellbeing of society, all while providing a compelling return-on-investment to the U.S. economy.