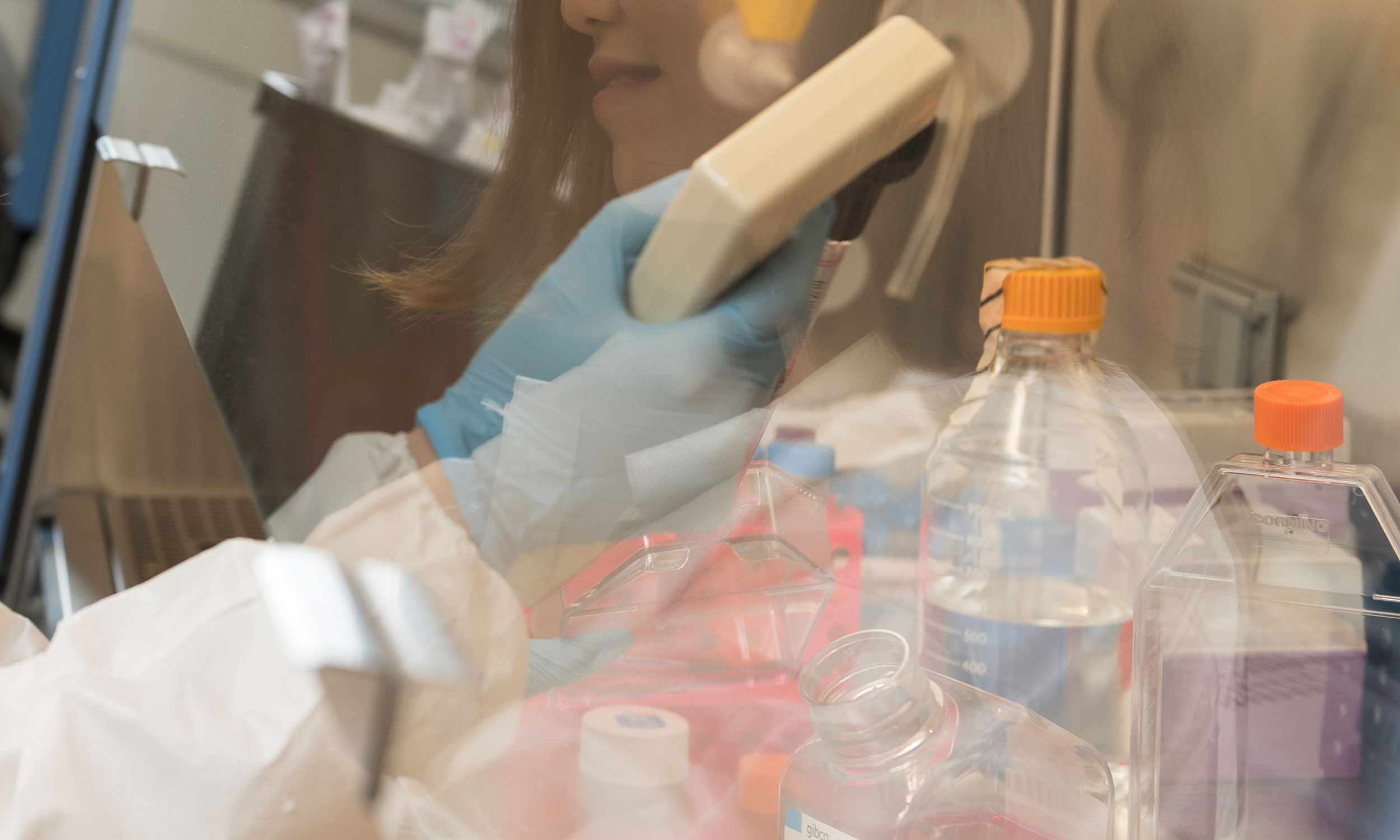 People who suffer from eczema have new hope for relief with the U.S. Food and Drug Administration’s approval of a “game changing” medication tested at the University of Rochester Medical Center (URMC). The new drug, Dupilumab, is the first treatment to show significant, lasting results for adults whose lives are disrupted by moderate to severe eczema or atopic dermatitis (AD).

AD is the most common skin disease in the world, impacting 7 to 9 percent of adults. People with AD suffer from severely dry skin, red lesions that may crust or ooze, skin thickening and intense itching, which may lead to skin wounds, infections, sleep disturbance and depression.

“This is a watershed moment for the treatment of patients with AD, some of whom have been suffering for decades with intractable itch and extensive skin disease,” said Lisa A. Beck, M.D., Dean’s Professor of Dermatology at URMC and a leading researcher in clinical trials of the new drug. “Until now, we’ve had nothing new to offer patients with this level of disease. This is a real game-changer for them.”

At URMC, Beck led a three-year trial of the drug to test its efficacy and safety. In trials, Dupilumab rapidly and significantly improved the skin appearance and the severity of itch in patients. In addition, patients had little or no side effects from the medication.

Dupilumab, a biologic drug given by injection, will be marketed as Dupixent. It was developed by Regeneron Pharmaceuticals, Inc. and co-developed with Sanofi. Biologics target and block the actions of proteins in the body, in this case two proteins involved in allergic inflammation that plays a key role in AD. Dupilumab is the first systemic biologic for AD, and unlike topical medications that act locally this drug affects allergic inflammation in all organs.

It is estimated that about 3 percent of adults have moderate-to-severe disease, which is chronic and commonly associated with more systemic features. Until now, treatments for AD were limited to topical and oral steroids as well as phototherapy, but their effectiveness is limited and side effects from long-term use are significant. People with AD are also more likely to have asthma and other allergic disorders such as hay fever, which, for many in the study, the new drug also appeared to help.

URMC has been involved in all phases of testing for the drug, spanning nearly seven years. In 2014, Beck was lead author of a New England Journal of Medicine study that found a significant reduction in the severity of participants’ AD. It set the stage for the most recent Phase III clinical trials required for FDA approval to confirm effectiveness, monitor side effects, and compare it to commonly used treatments.

It will likely be several weeks before Dupixent is available for physicians to prescribe. Patients interested in being evaluated can call (585) 275-7546.

Lisa Beck has served as a consultant with Regeneron and Sanofi, who funded these studies.