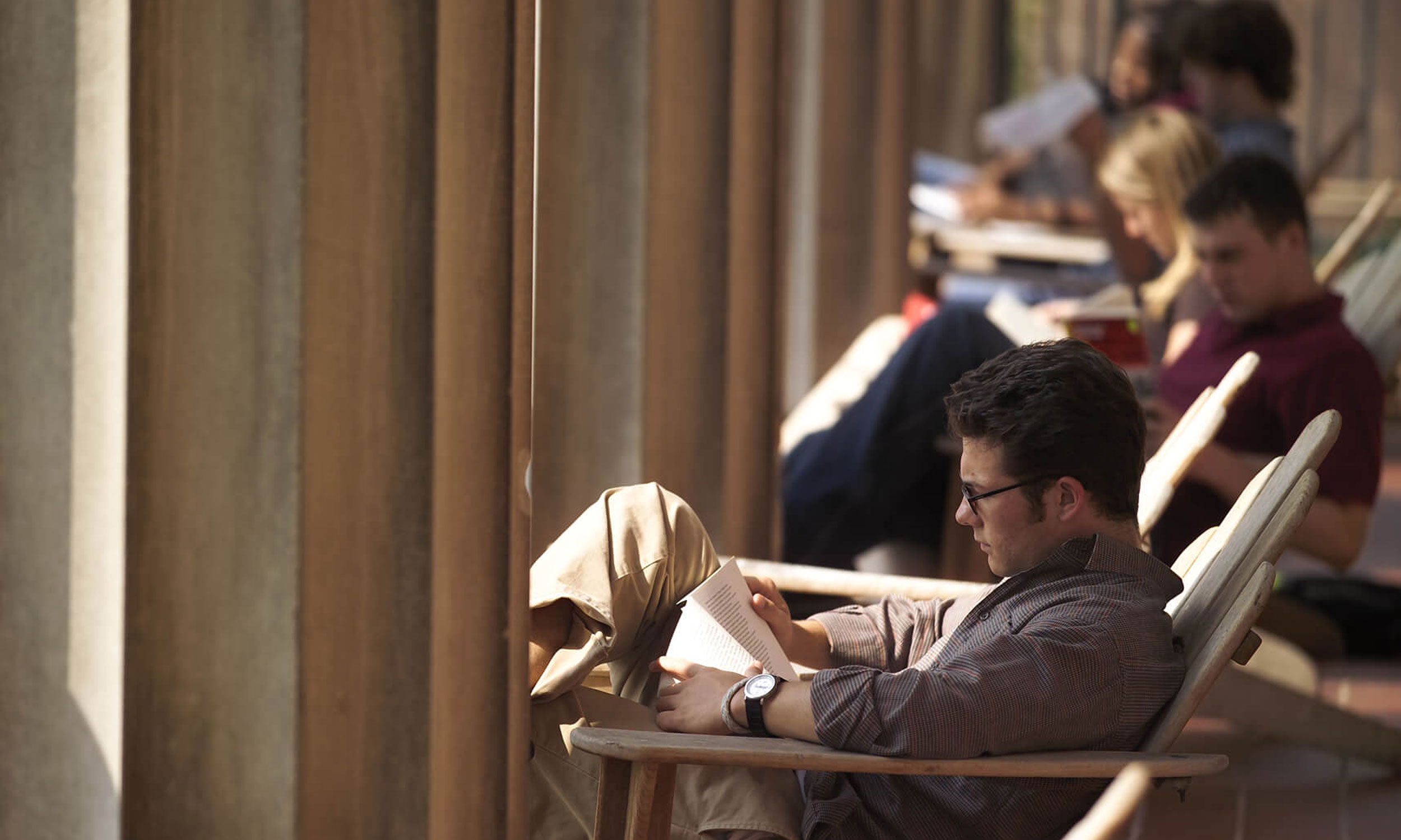 Everything ventured, everything gained

Everything ventured, everything gained 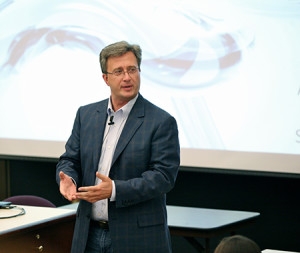 For many years, Arunas Chesonis ’91S (MBA), ’04 (HNR) has supported the University’s budding entrepreneurs, and his creative mentorship has paid off for students, companies, and the wider community.

Chesonis’ 30-plus years of experience in the technology realm include leadership in companies that range from telecommunications to energy to biotechnology, and in 2008, he was inducted into the Rochester Business Hall of Fame. Currently, Chesonis is CEO and chairman of the alternative energy company Sweetwater Energy and founding partner of the venture capital firm Cranberry Capital.

“The University lends itself to a more entrepreneurial environment,” says Chesonis, a Charter Member of the George Eastman Circle and, since 2007, a member of the Board of Trustees. “It’s large enough to offer significant support, but small enough where you get more personal connections with the faculty and people in the community.”

He promotes entrepreneurship at the University in a variety of ways. In 2006, Chesonis and his wife, Pamela, established a scholarship fund for Simon full-time MBA students interested in entrepreneurship; he currently sits on the board of the student-run Simon School Venture Capital Fund; and he is a strong supporter of the University’s tech transfer entity, URVentures.

Chesonis is particularly excited about URVentures, which not only finances University-based startups, it connects young entrepreneurs with prospective mentors—who in many cases turn out to be significant supporters.

In June of 2015, URVentures held its inaugural JazzTech Conference (so named since it coincided with the Greater Rochester International Jazz Festival). JazzTech featured six early-stage companies, offering them a venue to pitch their stories, plans and future prospects to potential investors. The event was such a success, Chesonis says, that he hopes to double its size in 2016.

“Through the George Eastman Circle, members can designate a gift to the Technology Development Fund to help these entrepreneurs get started, then alumni and other supporters get involved,” he says. “If entrepreneurs can raise the money for their businesses here in Rochester, then Rochester is where they will locate their companies and create jobs. We want them to stay forever.”

Chesonis channels further support to local entrepreneurs through High Tech Rochester, a University affiliate that serves as the umbrella organization for the Rochester Angel Network (RAN). RAN, which was founded in 2005 and now includes around 80 members, is offering free trial memberships to George Eastman Circle members. Through membership in the RAN, investors can directly support local companies, many of them spun out of the University of Rochester.

“Ultimately, successful entrepreneurs who have been supported by the University tend to give back to it,” he says. “They realize how much the University helped them. If you help alumni succeed, then they will give back, which helps even more people. It’s a continuous cycle.”