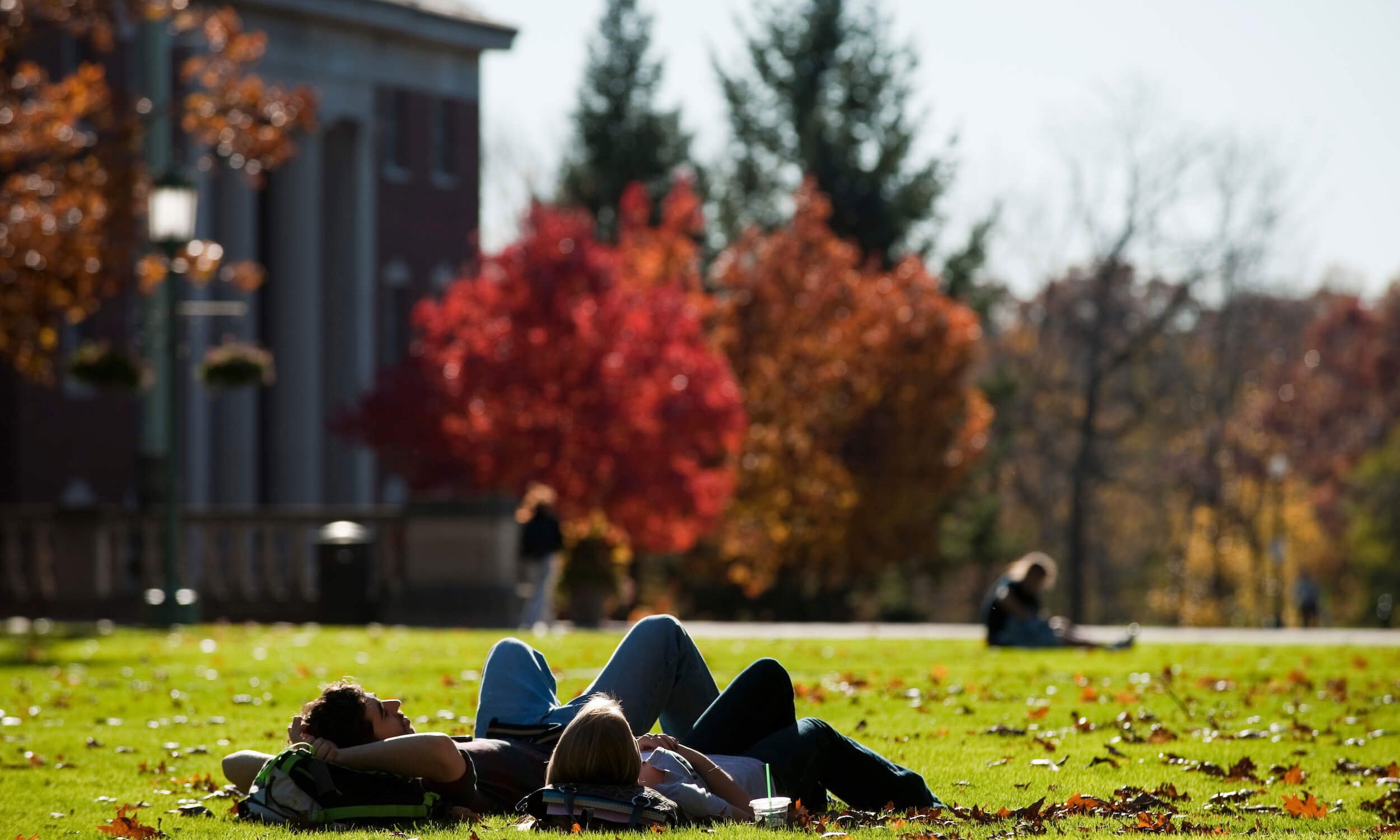 Tis better to give—to your spouse

Tis better to give—to your spouse

We’ve all heard that it’s better to give than to receive. Now there’s empirical evidence to show that being compassionate to a spouse is rewarding in and of itself.

Psychologists have found that the emotional benefits of compassionate acts are significant for the giver, whether or not the recipient is even aware of the act. For example, if a husband notices that the windshield on his wife’s car is covered with snow, he may scrape it off before driving to work. That gesture would boost his emotional well-being, regardless of whether his wife notices.

Harry Reis, a professor of psychology at the University of Rochester, led a research team that studied 175 North American newlywed husbands and wives who were married an average of 7.17 months. The results have been published in the journal Emotion.

How do we relate?

“Our study was designed to test a hypothesis put forth by Tenzin Gyatso, the current Dalai Lama,” said Reis, “that compassionate concern for others’ welfare enhances one’s own affective state.”

The team of psychologists, which included Ronald Rogge of Rochester and Michael Maniaci of Florida Atlantic University, asked participants to keep a two-week daily diary to record those instances in which either spouse put aside personal wishes in order to meet the partner’s needs. But the researchers also needed to assess the emotional well-being of the individuals. To that end, the participants kept track of their daily emotional states for each day based on 14 positive and negative terms—such as enthusiastic, happy, calm, sad, angry, and hurt.

Over the course of the 14 days, husbands and wives reported giving and receiving an average of .65 and .59 compassionate acts each day—with husbands perceiving more such acts than did their partners. The acts included such things as changing personal plans for the partner’s sake, doing something that showed the partner was valued, and expressing tenderness for the spouse. 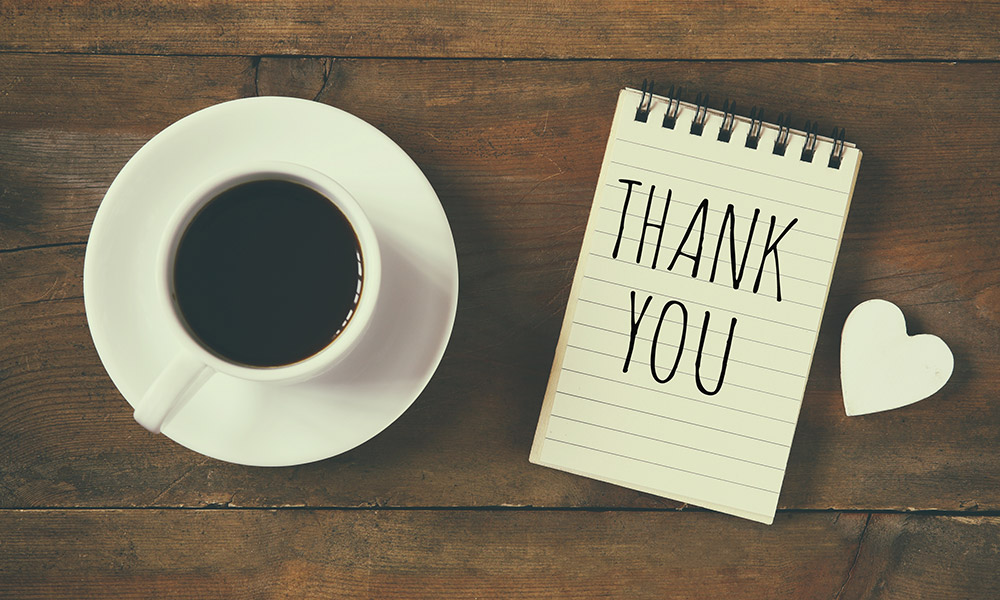 Before the study, the researchers predicted that the greatest impact on the donor would come when the act was recognized by the recipient, because recognition would make the donor feel valued. They also thought the recipient would feel the most benefit when the act was mutually recognized, as opposed to those times when one partner perceived a compassionate act that wasn’t actually intended. While those predictions were confirmed, the researchers discovered something else.

“Clearly, a recipient needs to notice a compassionate act in order to emotionally benefit from it,” said Reis. “But recognition is much less a factor for the donor.”

The psychologists discovered that donors benefit from compassionate acts, regardless of whether the recipient explicitly notices the acts. And in those cases, the benefits for the donors was about 45 percent greater than for the recipients, as determined by the self-assessment scales in the daily diaries, with the effect being equally strong for men and women.

For Reis, the results suggest that “acting compassionately may be its own reward.”

Reis is now working with Rochester alum Peter Caprariello, an assistant professor of marketing at Stony Brook University, to study the emotional benefits of spending money on others. Their work suggests that spending on others can make a person feel better, but only when the goal is to benefit that person. Spending to impress them with generosity or vision doesn’t do the trick.