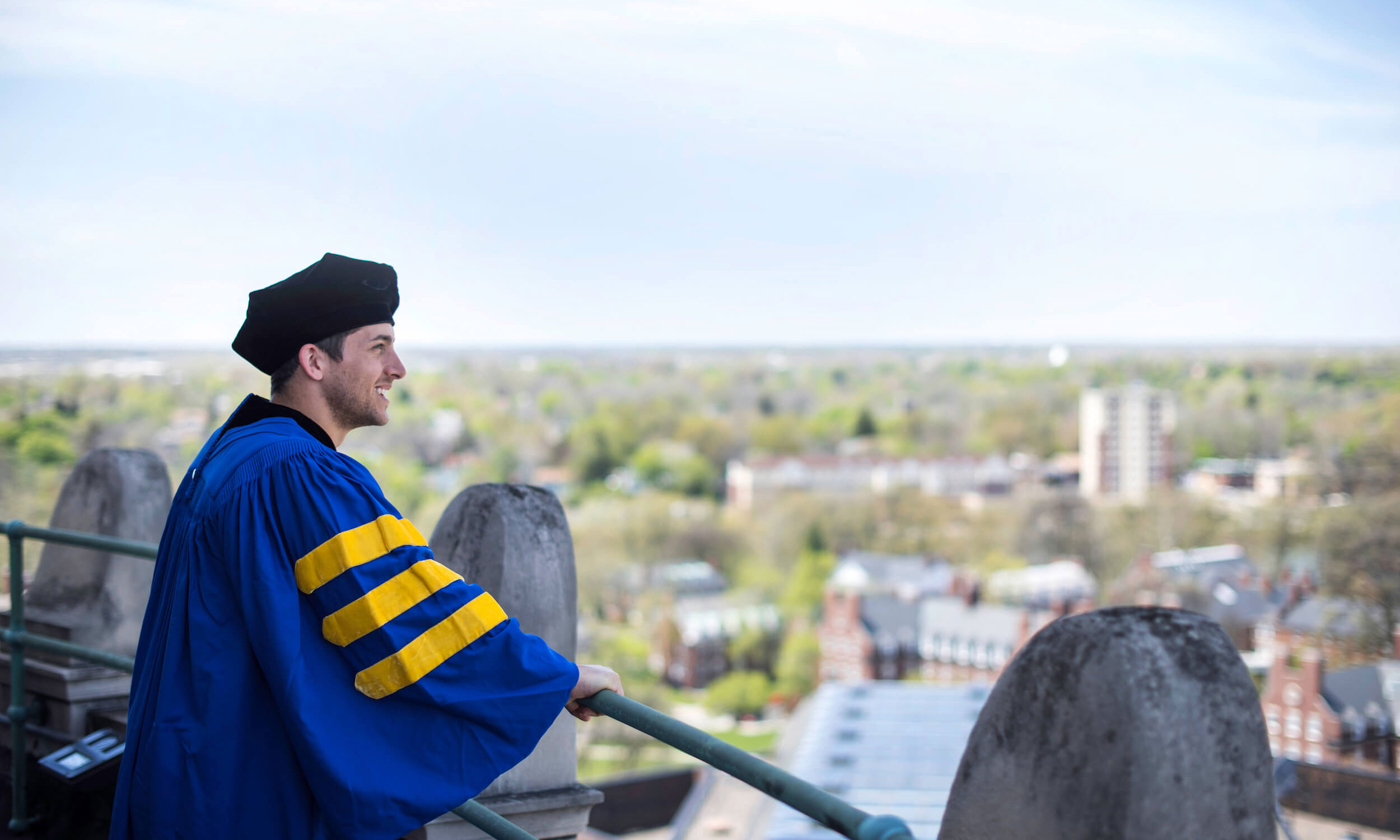 ‘This is a golden era’ for TV news

‘This is a golden era’ for TV news

As a child in Thailand and India, Thomas (Tommy) Evans ’99 thought about working for the United Nations when he grew up. But instead of the UN, Evans found his calling at another global organization: CNN, one of the world’s leading producers and distributors of news media.

“I always wanted to do something international, but never really considered journalism.”

Evans visited the River Campus in February, where he met with students, faculty, and administrators, and lectured at the Humanities Center on the global view of the 2016 American presidential election. 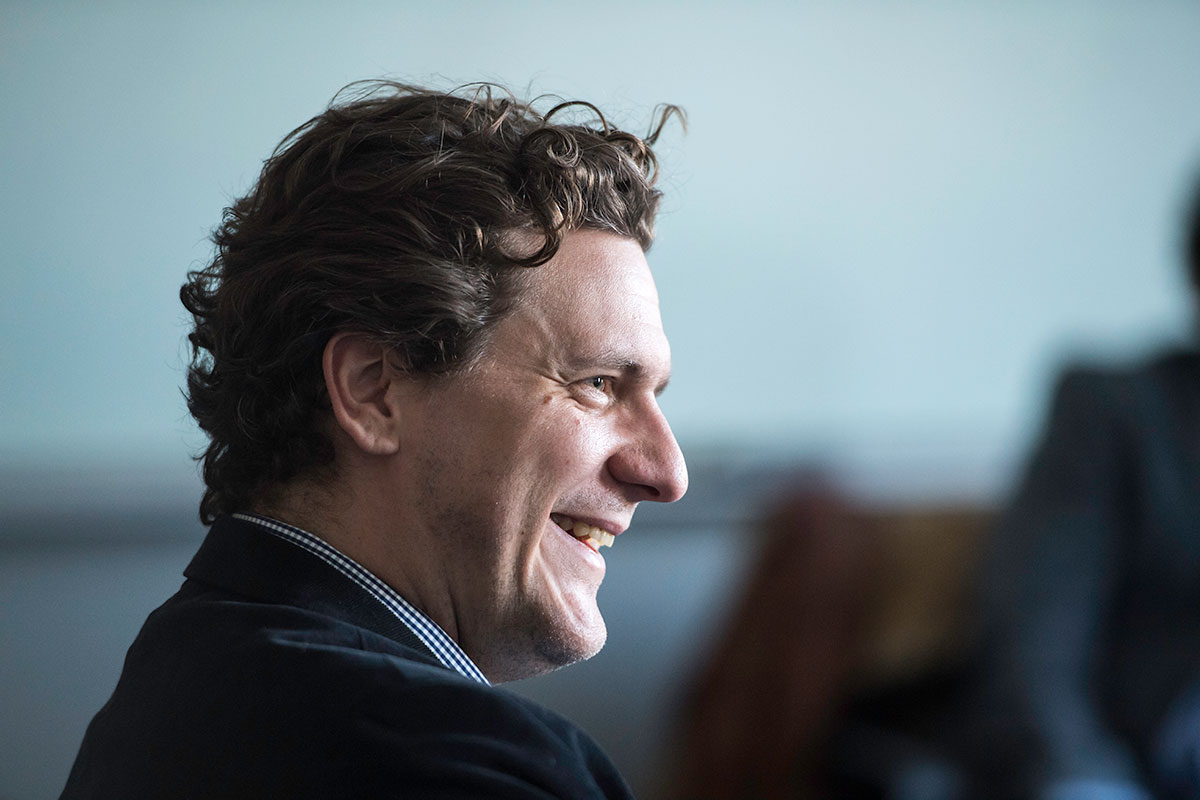 With an eye for photography and an interest in politics, Evans double majored in studio art and political science at Rochester, before earning a master’s degree in international politics at London’s School for Oriental and African Studies. He was living in New York City and working at CNN as an associate producer when the September 11 attacks took place. 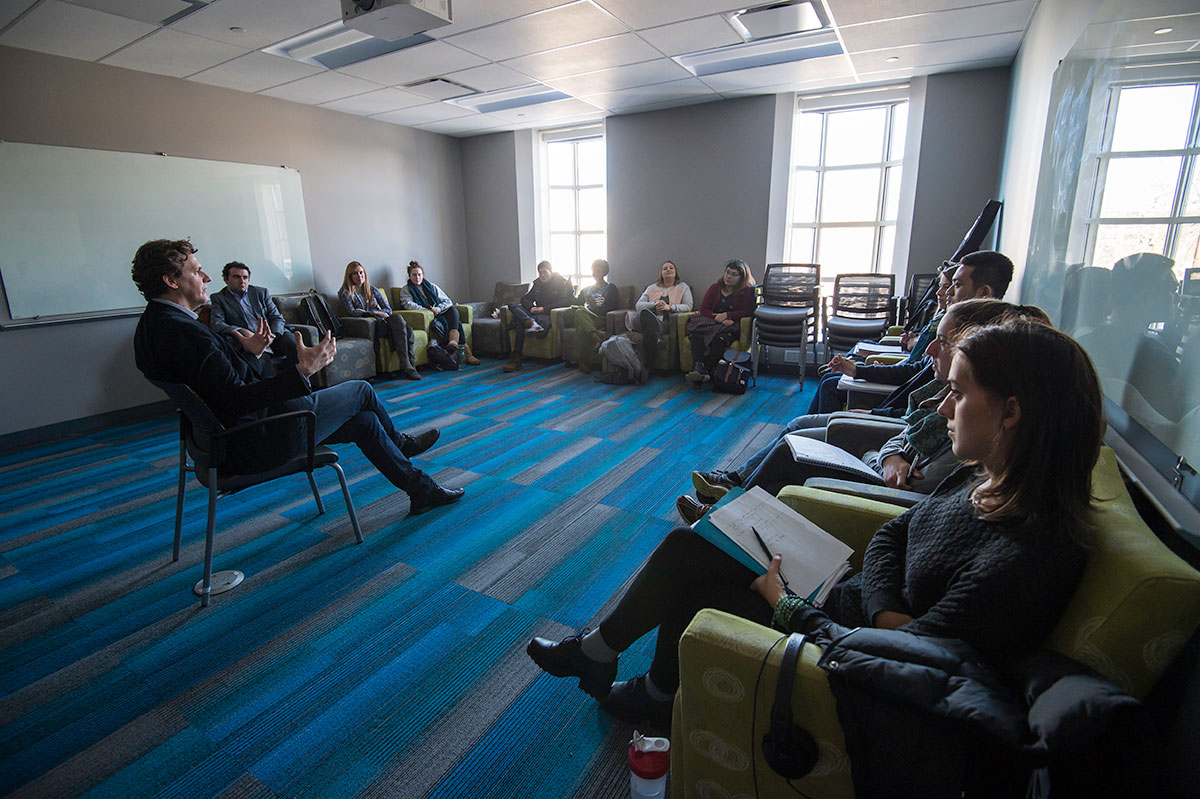 “Suddenly, my master’s dissertation, which focused on terrorist political theory, became pertinent to what everyone was covering.”

“Everyone” included Evans, who covered the aftermath of the attacks, and would go on to cover other major stories, such as the “7/7” bombings in Central London and Hurricane Katrina, both in 2005. He was developing as a journalist, something he credits to good mentorship.

Among his mentors was CNN anchor Anderson Cooper, whom Evans respectfully dubs one of the “drill sergeants in my journalist’s boot camp.”

In 2006, Evans moved to Baghdad to cover the war in Iraq as a field producer. He spent the next five years living in the city—as opposed to the Green Zone, the center of the city’s international presence—and working with correspondent Michael Ware and dozens of Iraqis. He was regularly embedded with coalition forces. “You have to be willing to take professional risks and leave your comfort zone,” he says. “I think my career has benefited greatly from this mentality.”

Today Evans is vice president and the London bureau chief at CNN International, which broadcasts news abroad while also supplying international content for CNN’s domestic outlets. He oversees the award-winning news operations across Europe, the Middle East, and Africa. 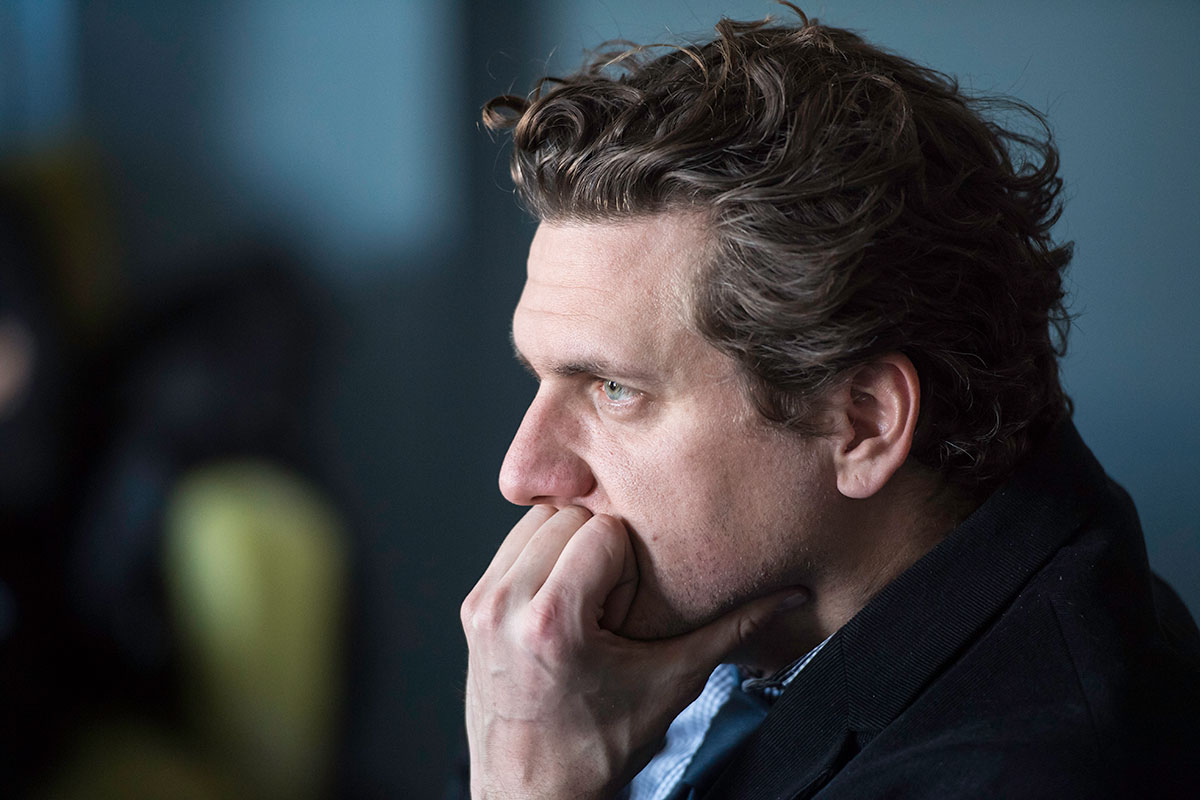 “My newsroom is like a little United Nations. There are people from everywhere and they speak something like 40 languages. We have an amazingly diverse staff and audience.”

His team has a wide variety of reporting and storytelling technologies available, too.

“There are doom-and-gloom people who say social media and digital technology are killing traditional TV news. I’m an optimist who thinks this is a golden era and an exceptionally creative time in the industry. We have the freedom to tell stories the best way, not necessarily the way it’s always been done.”

He’s particularly proud of his team’s coverage of the migrant and refugee crisis in Europe. “Telling that story wasn’t just our job—it was the right thing to do.” His team ended up winning an Emmy Award in recognition of their outstanding reporting.

Evans says that CNN’s reporters are doing what the media are supposed to do: setting (and keeping) the factual record straight. 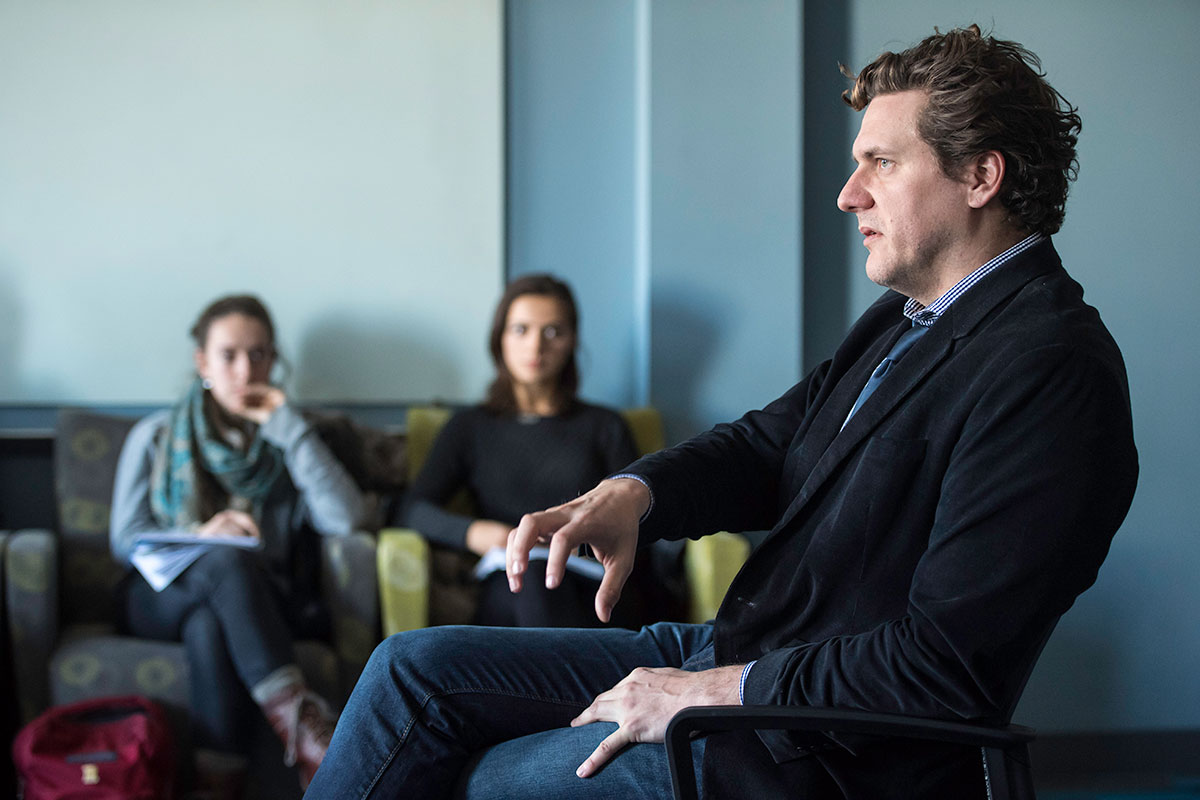 “We’ll continue to take him to task when he says things that aren’t true.”