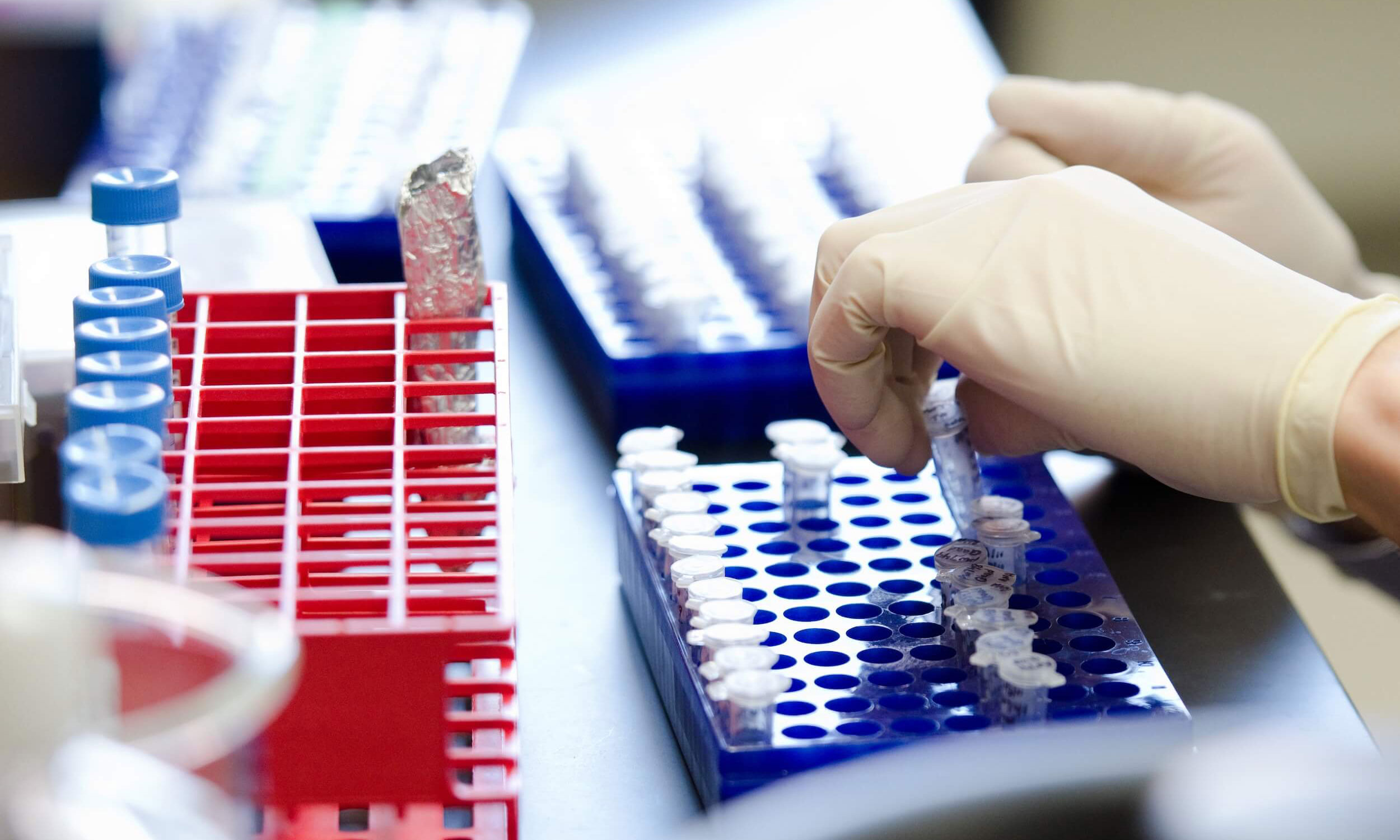 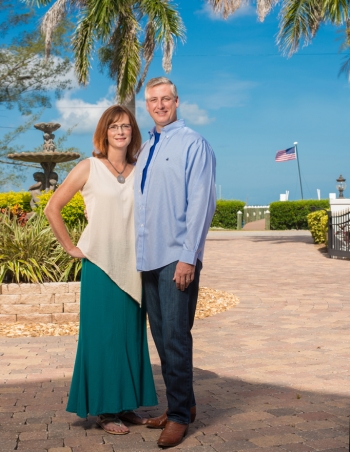 When Robert (Rob) Whorf ’98M (MD), ’01M (Res) applied to the University of Rochester School of Medicine and Dentistry, he already had a sense that the University was a special place.

“At the time, many medical schools were part of a consortium – if you applied to one, you applied to all,” says Rob. “Rochester was separate and required a handwritten application and essay. It cared enough to be different.”

When he was invited to interview with the University, Rob stayed with medical students in Rochester’s 19th Ward, one of whom gave up his bed so Rob would have a good night’s sleep. His thoughtfulness touched Rob, and administration and faculty he met the next day left a similar impression. “It became clear that the University had a desire for students to become not just doctors, but good ones of quality and humility.”

Having lost his mother to lung cancer while still in medical school, Rob immersed himself in studying how to fight this devastating disease. He went on to complete a fellowship in medical oncology at Yale University School of Medicine, and is now director of research operations at Florida Cancer Specialists & Research Institute, the largest independent medical oncology/hematology practice in the United States.

Throughout his academic and medical training, Rob found himself drawn to the people caring for patients as individuals, and as beloved members of their families. Today, his patients and colleagues can attest to Rob’s caring and creative approach to research, which is helping develop new ways to fight cancer and become “ever better” at treating patients.

“Nobody wants to receive less than the very best of care, and in oncology, that means understanding not just the medical and pharmacological side, but also the emotional, psychological, and spiritual issues,” says Rob. “There are multiple levels of complexities, and you need to take care of them all.”

A proponent of the University’s motto, Meliora, since his days on campus, Rob has helped countless patients with cancer have hope for a better tomorrow. And now he and his wife, Patty, are helping future doctors and leaders at the University of Rochester through their support of The Whorf George Eastman Circle Scholarship for undergraduate students, as well as their support of students at the School of Medicine and Dentistry through the George Eastman Circle.

“We like that we are helping free students from financial worries so they can go on to do something great with their lives. That’s what Meliora is – striving for excellence and being ever better, so you can help future generations to do the same.”

AlumniDonorsScholarshipsSchool of Medicine and Dentistry