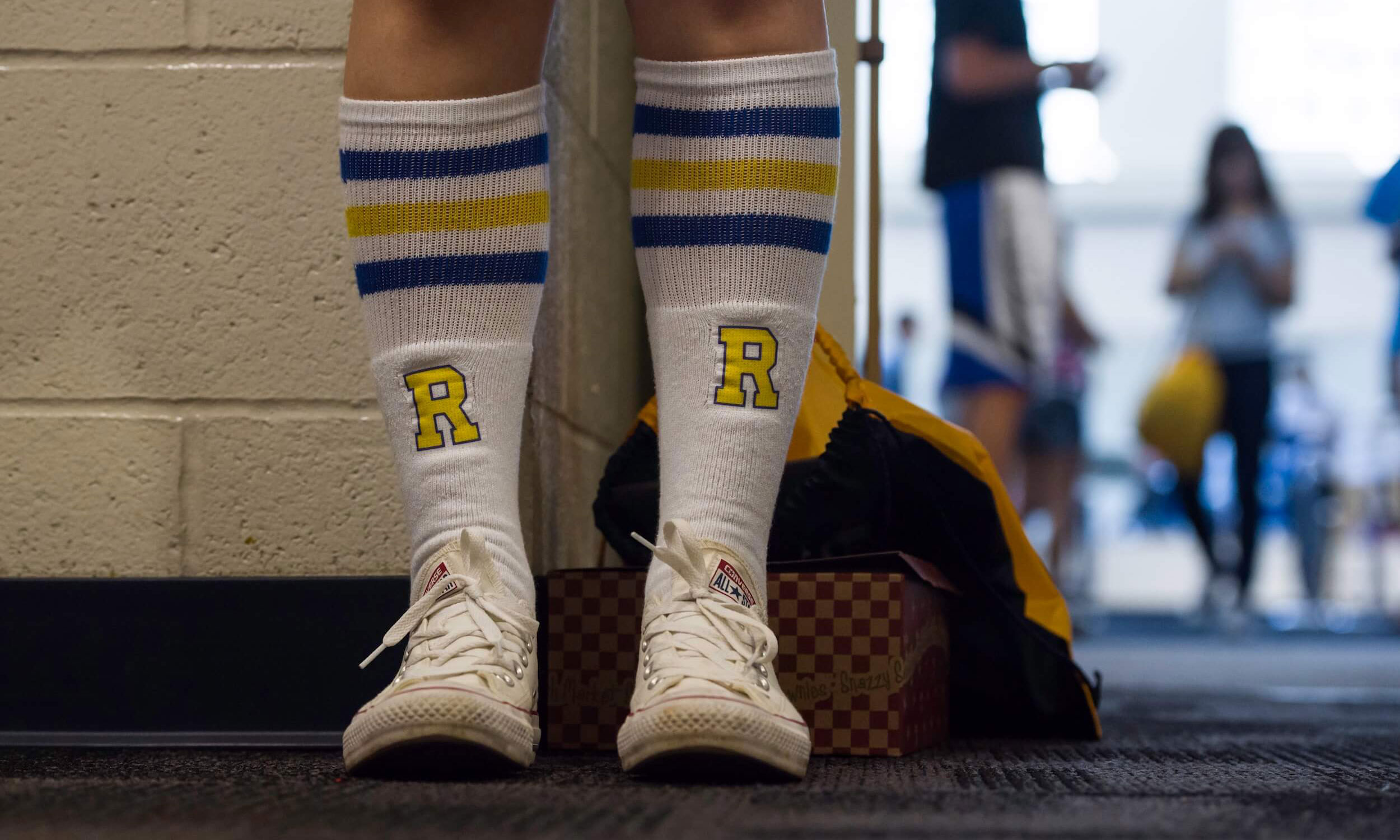 On the court with Martin Heath, squash coach

On the court with Martin Heath, squash coach

Martin Heath grew up in Oban, a small town in Scotland. As the son of a physical education teacher, he along with his brother played every kind of sport growing up, from golf to tennis to shinty. Yes, shinty, which he describes itas “a really barbarian field hockey where you can swing your club fully and there are always two ambulances waiting.” Heath eventually settled on squash, a sport that he says is “more friendly and fun” than others.

Heath also describes squash as a microcosm of culture and diversity. “It originally came from the British Empire eons ago and has had a surge in popularity over the last 30 or 40 years,” he says. “It’s one of the most widely played sport in the world and is played in nearly 200 countries.” In the last few years, Heath has coached players hailing from more than 30 countries including Japan, Mexico, Canada, El Salvador, Italy, Iran, and India.

After earning a bachelor’s degree in physiology and sport science from the University of Glasgow, Heath then pursued a professional squash career. A six-time Scottish champion, he reached a world ranking of No. 4 after joining the Professional Squash Association world circuit in 1993. He spent six years ranked in the top 10 in the world as a player, then several more as a TV commentator and Squash magazine columnist. During that time, Heath also worked as a private coach, helping many athletes prepare for collegiate competition. 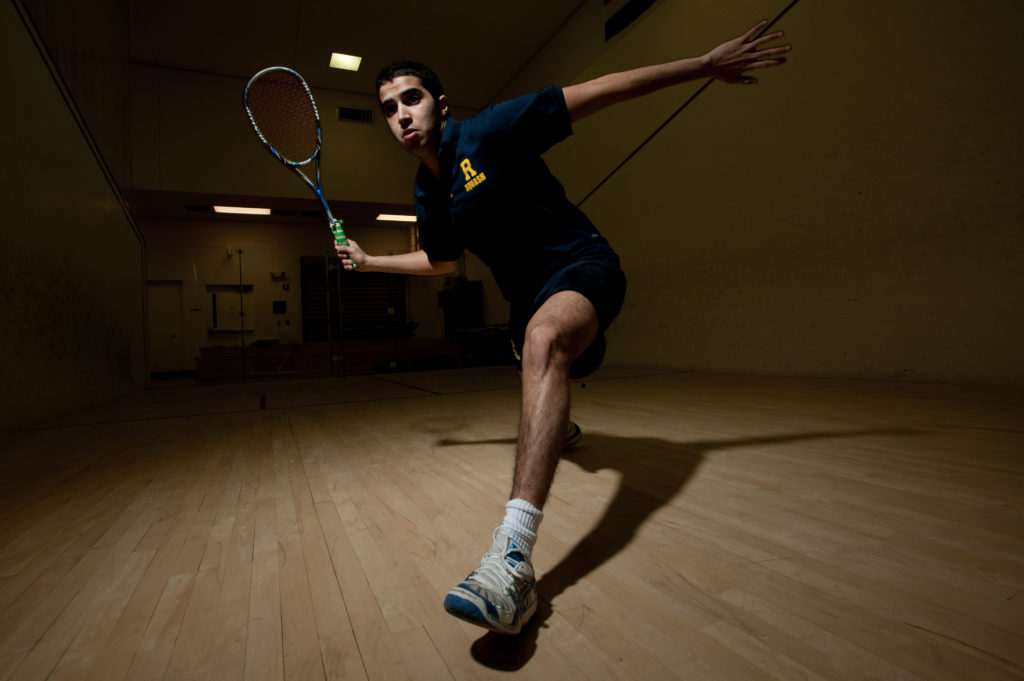 Coaching, he felt, was a natural step for him. It’s been a role he’s had at the University of Rochester for 11 years. Along the way, he earned his MBA at Simon. His academic background, coupled with his professional sports experience, adds to what he can offer to his players, including leadership, team building, strategic decision making, and athletic development.

His work has paid off. The squash team has been earning accolades the past few years. “Last year, we made it to the finals for the first time,” he says. “We lost to Yale at the end, but this year we’ve already beaten them.” This year’s team is performing beyond expectation, too. It recently achieved a #1 ranking by the College Squash Association for the first time in the Yellowjackets’ 59-year history.

But Heath emphasizes the game isn’t about just winning. “There are so many life lessons that come out of the game. We aim to provide a high level of play, build character under pressure, and encourage the right behavior and integrity—these are attributes players can really hone in this sport.”He adds, “It’s about building lifelong friendships, too. There are bonds built on the court that will last forever.”