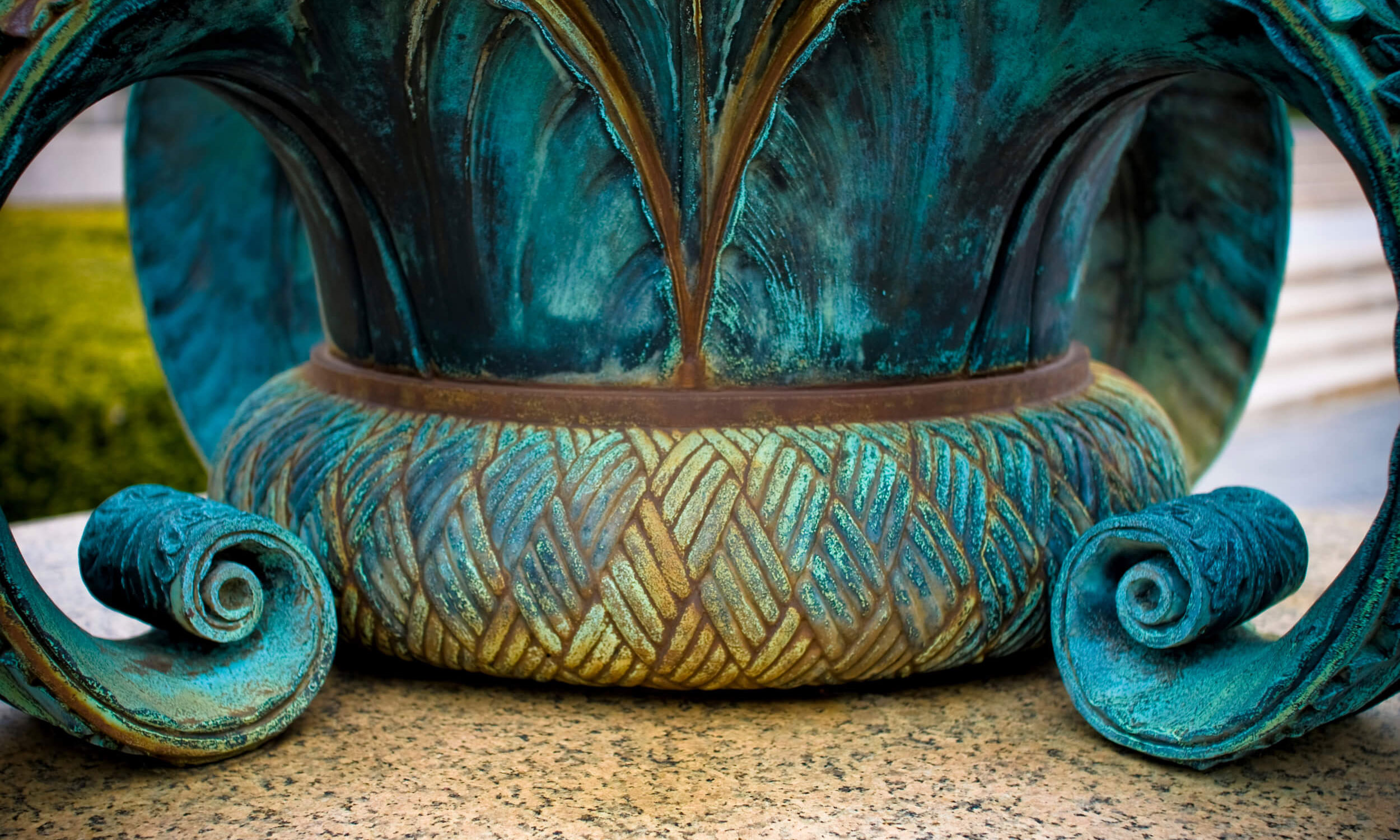 In my own words: John Osburg, PhD

In my own words: John Osburg, PhD 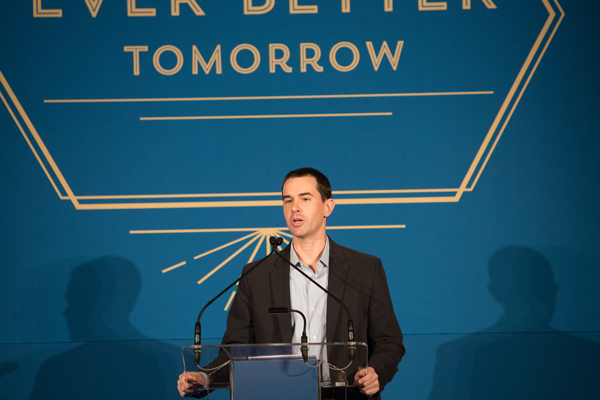 Assistant Professor of Anthropology John Osburg, PhD, is not who you might think he is. He doesn’t own a bull whip. And he’s never had to escape a booby trap-laden temple. His adventures include elaborate banquets and karaoke.

Osburg is far from the Indiana Jones-type. It not because of the lack of danger he faces in his work. It’s the work itself, which is likelier to take place on Wall Street than some remote island. He explains the nature of his research in this excerpt from his remarks at Celebrate Meliora in San Francisco:

“For my first research project, which became the subject of my book, I spent three years with a group of wealthy entrepreneurs in China examining their business relationships, their attitudes towards the communist party, and changes in their values since becoming wealthy.

Anthropological research consists of shadowing people as they go about their everyday lives. Observing, and in some cases participating in what they do. So while many of my fellow anthropologists endured months of isolation, bad food, aggressive insects, and tropical diseases, my fieldwork consisted of elaborate banquets, expensive Chinese liquors and French wine, foot massages, and karaoke singing. But I was willing to undergo these such hardships for the good of anthropology. And needless to say, my colleagues all hate me.

But besides intensive, long-term fieldwork, another thing that makes anthropological research unique is that you develop close relationships with your research subjects.

Now, I know that some biologists may develop a fondness for the bacteria or rats that they use in their experiments. But those rats or bacteria do not necessarily share the fondness for the researcher, at least as far as I know. However, good anthropological data comes from cultivating relationships of trust with our research subjects. And it often requires getting involved in and helping out in their lives.”

You can hear examples of the ways Osburg has gotten involved in the lives of his research subject in his full talk.

Professors and students within the Department of Anthropology are exploring what makes us human. Your support can make them better prepared for expeditions of all kinds.

To learn more about how you can support John Osburg’s work or his department, contact Ashley Smith.