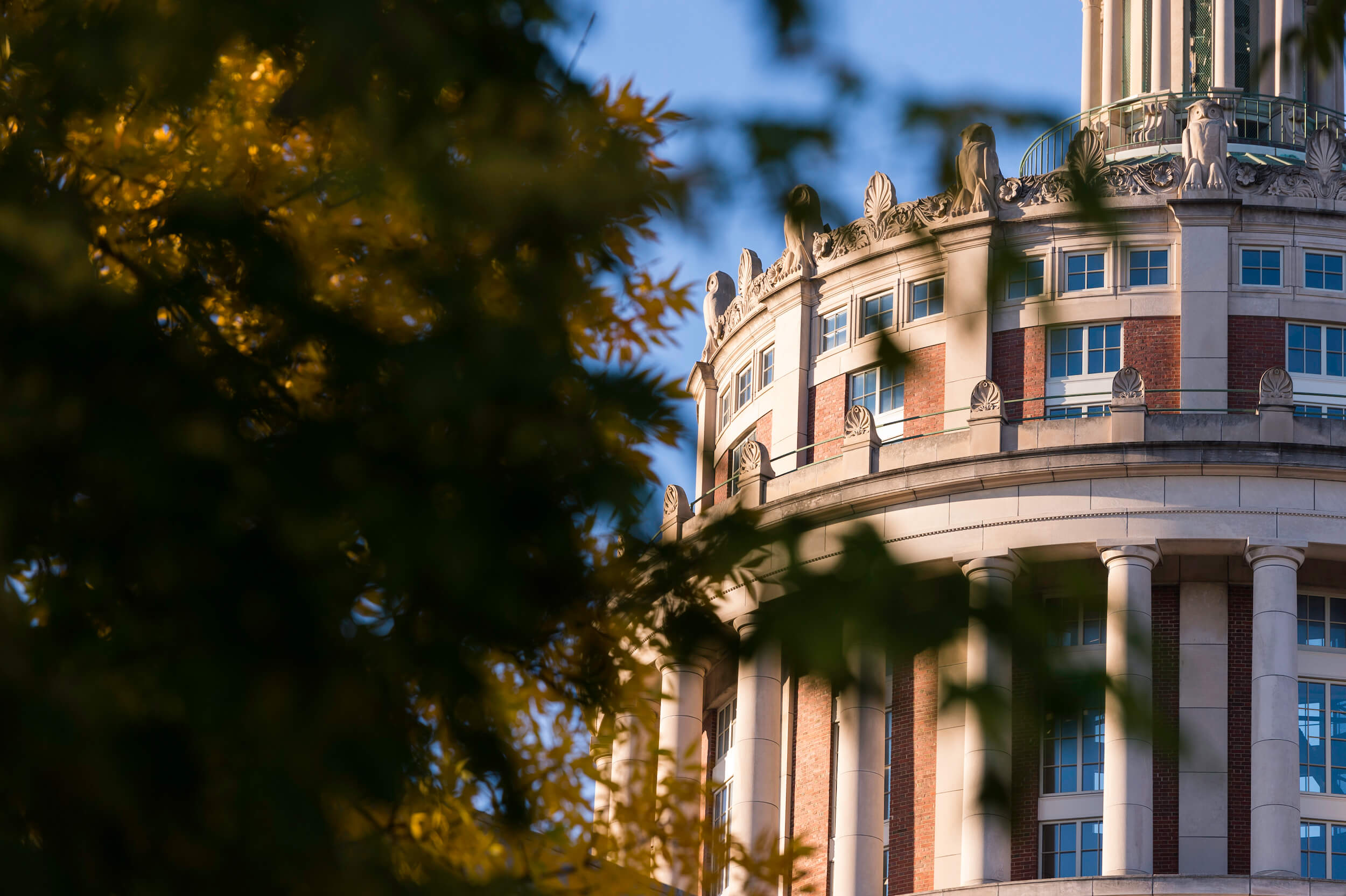 “I learned to never waste an opportunity.”

“I learned to never waste an opportunity.”

Bri Terrell is a student who knows how to create her own destiny. Growing up one of three children in a single-parent household, Bri excelled in high school, both inside and outside of the classroom. She completed 14 advanced placement courses. Expanded the school’s debate team. Won national debate competitions. All while working several hours a week at a part-time job. Bri’s passion and determination was rewarded with a full scholarship to the University of Rochester—her dream school. During her freshman year, Bri has already started a new writing club for slam poetry, joined Hillel and debate union, and is coaching the debate team at a local high school. She is fiercely committed to giving back to the community and hopes to eventually serve in a governmental role advocating for the rights of people who are deaf and hard of hearing.

Your support is a bond that lasts forever
And your scholars will be bearers of your legacy. To learn more about how you can create an endowed scholarship, contact Stephen A. Dare, senior associate vice president for University Advancement, at (585) 275-7530.